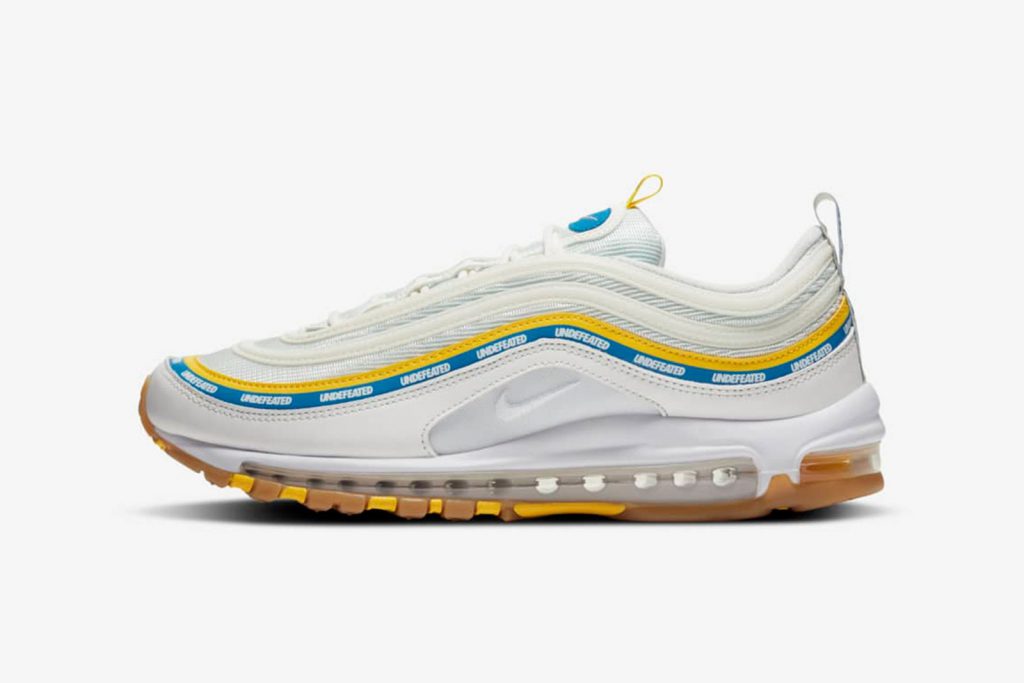 The beloved Air Max 97 will once again serve as the canvas for another collaboration between Nike and UNDEFEATED.

Kicking off 2021 on a literal bright note, this year’s UNDEFEATED x Nike Air Max 97 will feature a clean white base, contrasted with gum soles and highlights in blue and gold.

The launch coincides with the global Nike release, with the shoe priced at S$259.

UNDEFEATED and adidas Have A “Triple Black” UltraBOOST In The Works 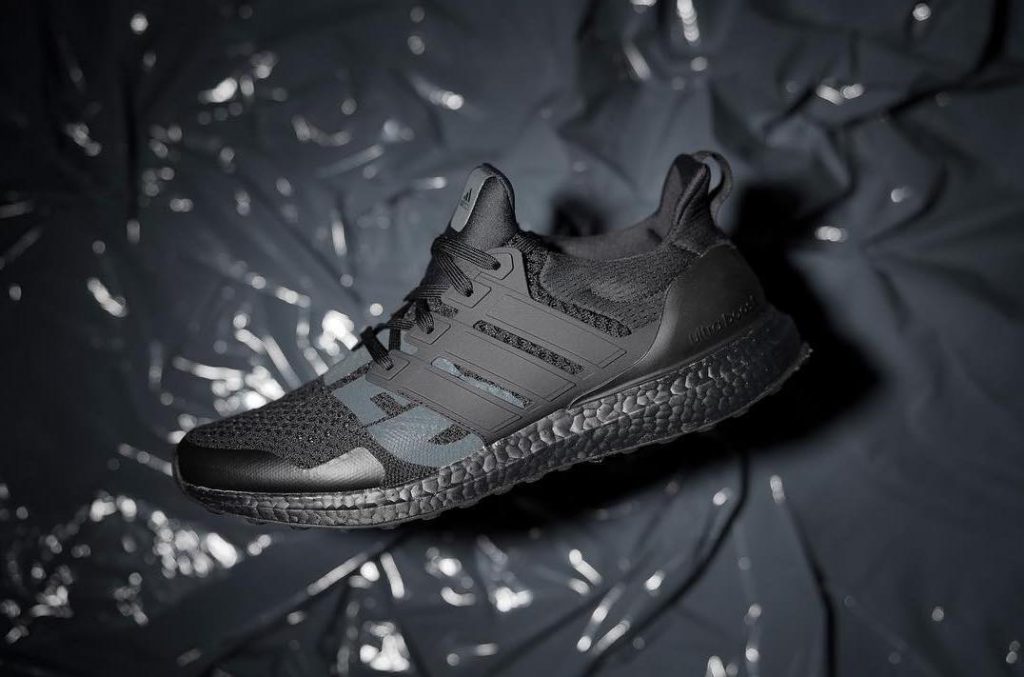 Long term partners UNDEFEATED and adidas are back at it with a brand new collaboration, a pair of UltraBOOSTs in Triple Black.

Revealed by industry insider @sneakerprophet_, the pair is exactly what you’d expect from the two labels.

Decked out in black from top to toe including a fully blacked-out BOOST midsole, the shoe features the UNDFTD logo in 3M reflective material across the uppers.

There’s no official word yet on the release of the pair, but expect it to make an appearance sometime this year.

For a closer look, check out the images from @sneakerprophet_ below. 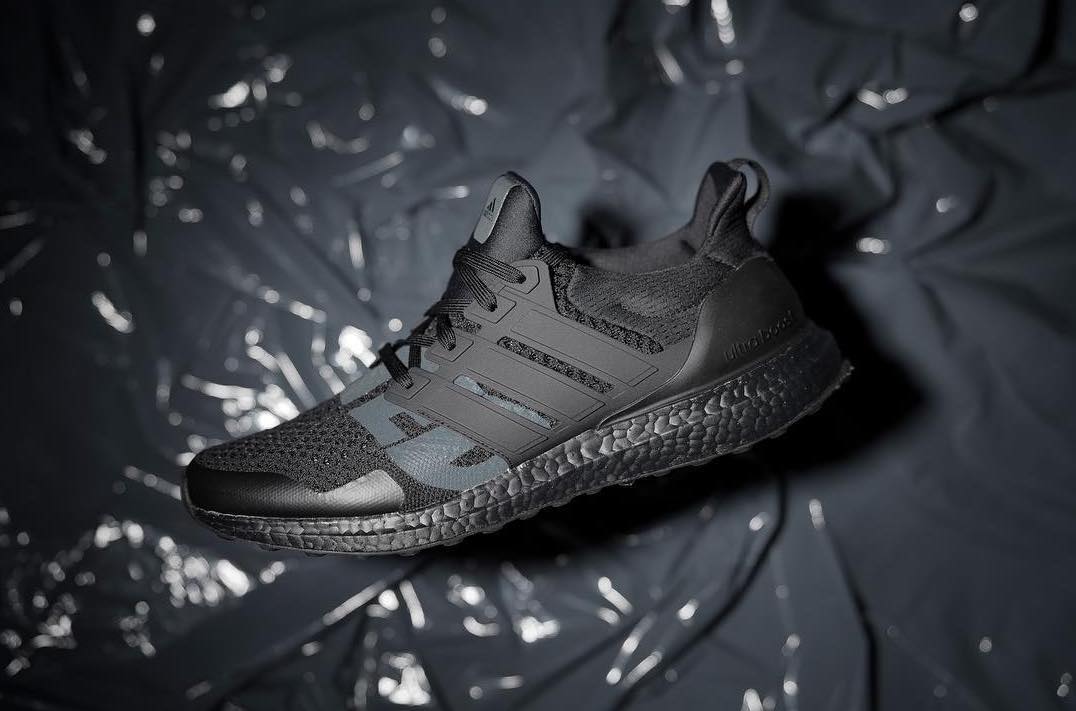 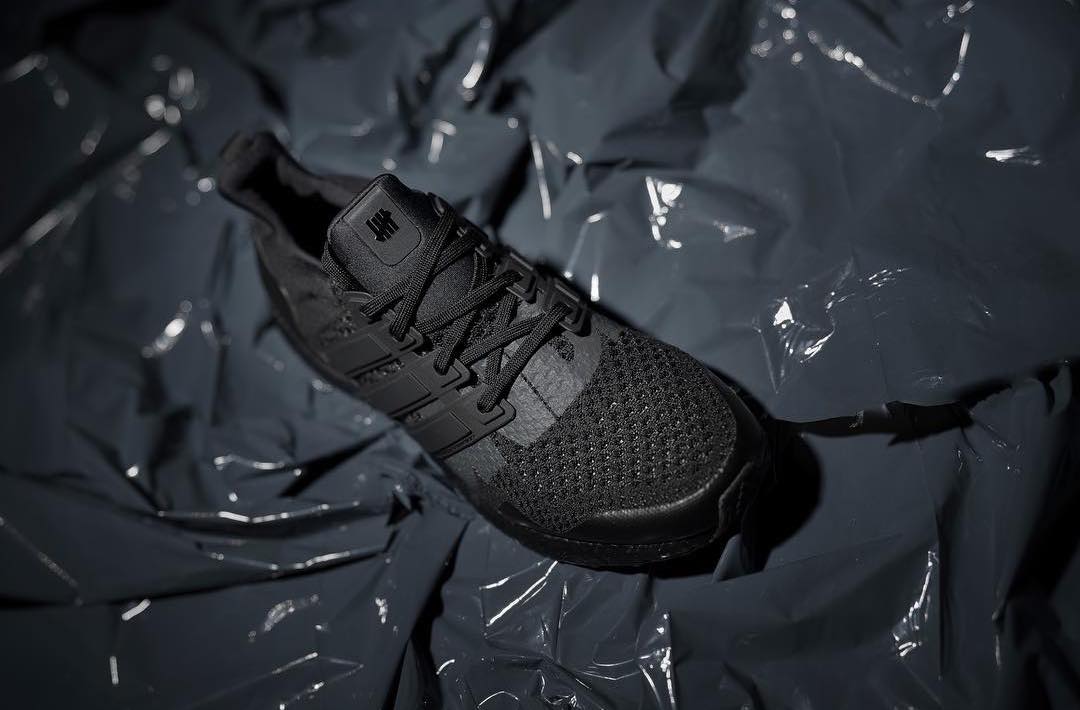 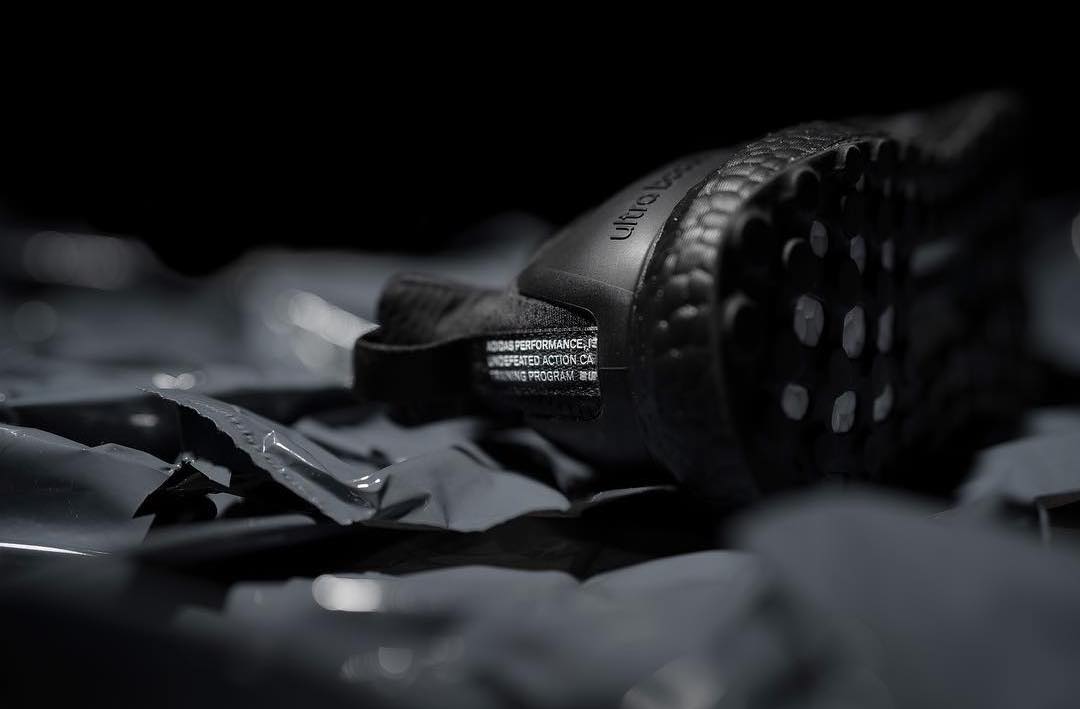 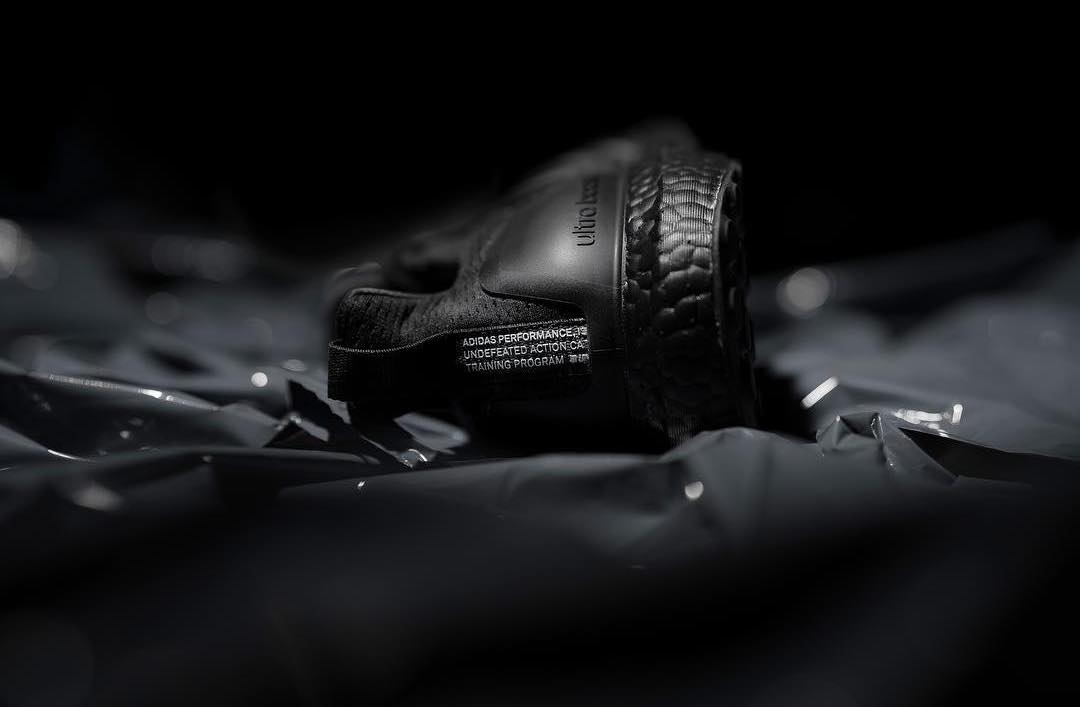 How To Cop The UNDEFEATED x adidas UltraBOOST From Limited Edt Limited Edt has officially revealed the launch details for the upcoming UNDEFEATED x adidas Collection, including the highly-coveted UltraBOOST.

The collection will be available to both LE members and non-members. Here’s what you need to know if you’re interested in copping the pair.

For members, an online ballot will take place online. Members will be required to register by logging in to LE’s VIP booking page between 4.30pm to 10pm today (April 13).

The UNDEFEATED x adidas UltraBOOST will retail at S$339 and customers may only purchase one pair in their own size.

Alongside the UltraBOOST are two pairs of adiZero adios 3 and an apparel collection. Limited Edt has disclosed that for the public launch, customers who are interested in purchasing both the footwear and apparel will be given priority access.

In other news, adidas Singapore also announced that it will be releasing the collection exclusively on its online store. 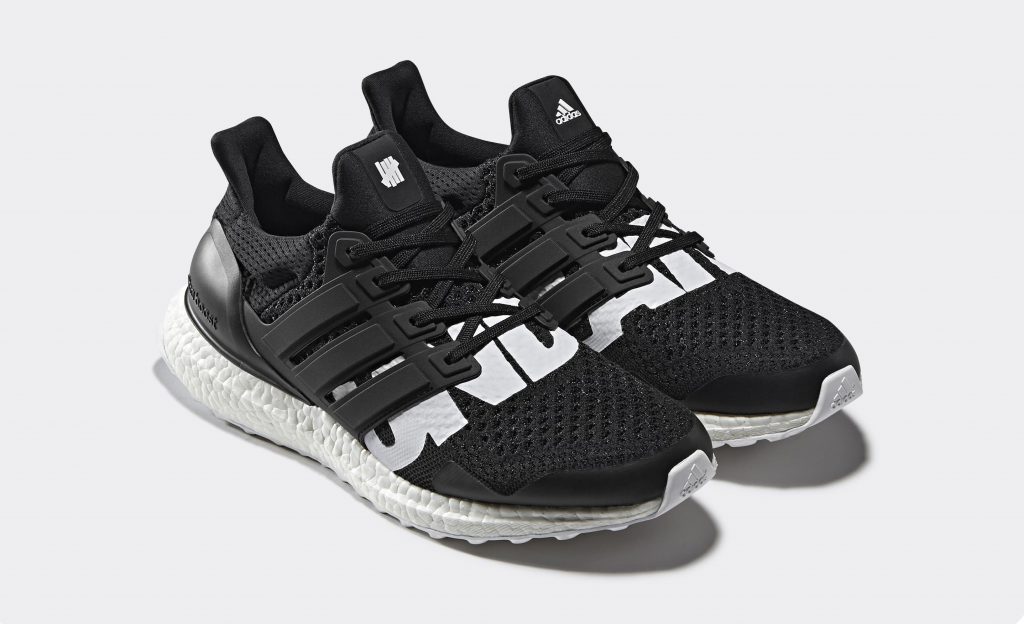 adidas Singapore has confirmed the arrival of the much-awaited adidas by UNDEFEATED collection in the Lion City on April 14.

The collection will include three sneakers: an UltraBOOST and two adiZero adios 3s.

adidas made the announcement on its Facebook page, stating that the collection will be launched as an online exclusive. Details were scarce, so we anticipate more information on the release in the coming hours.

Besides the shoes, the collection is also expected to arrive with accompanying apparel, mostly clad in UNDEFEATED camo patterns in white and olive.

Aside from adidas, local retailer Limited Edt will also be releasing the collection. The public launch will take place on April 14 via a first come first serve basis, as soon as doors open on the day. To find out more about the Limited Edt release, read here. 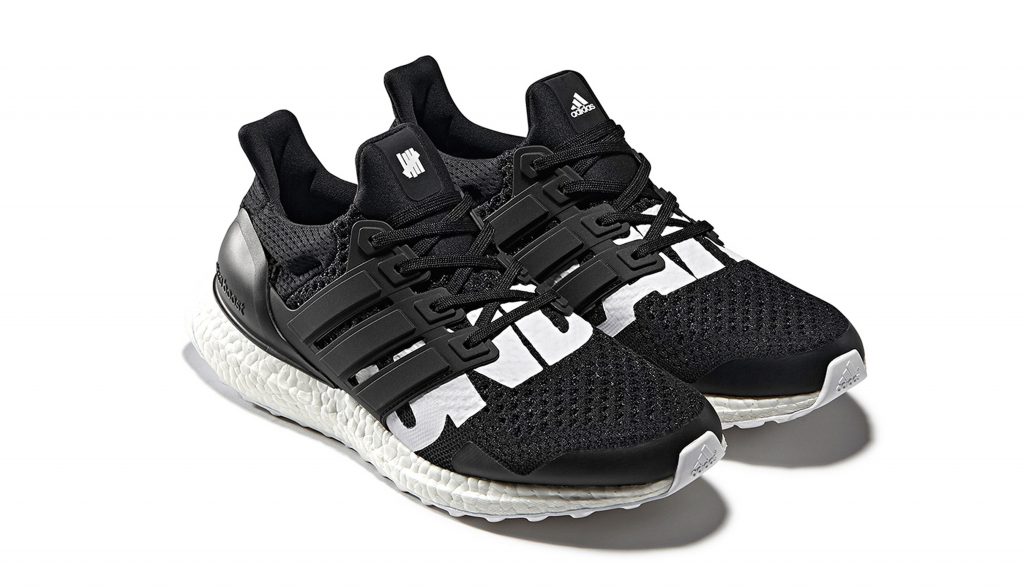 Joining a host of anticipated sneaker drops this month is the upcoming UNDEFEATED x adidas UltraBOOST. 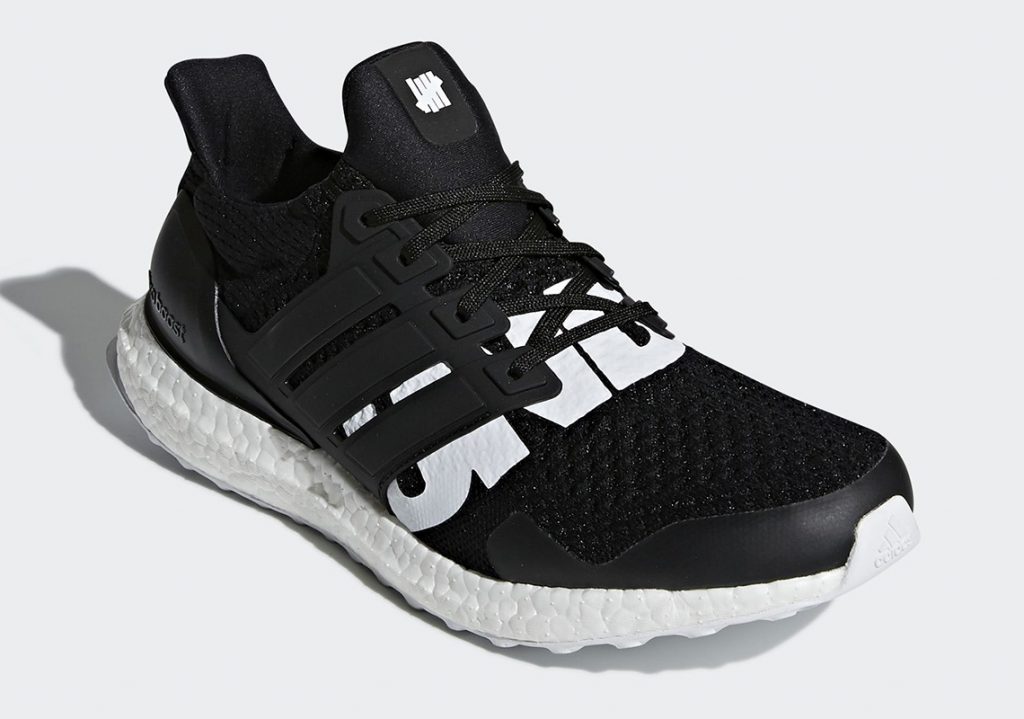 Accompanying the UltraBOOST are two colourways of the adiZero adios 3 silhouette, one in black and another in beige camouflage. 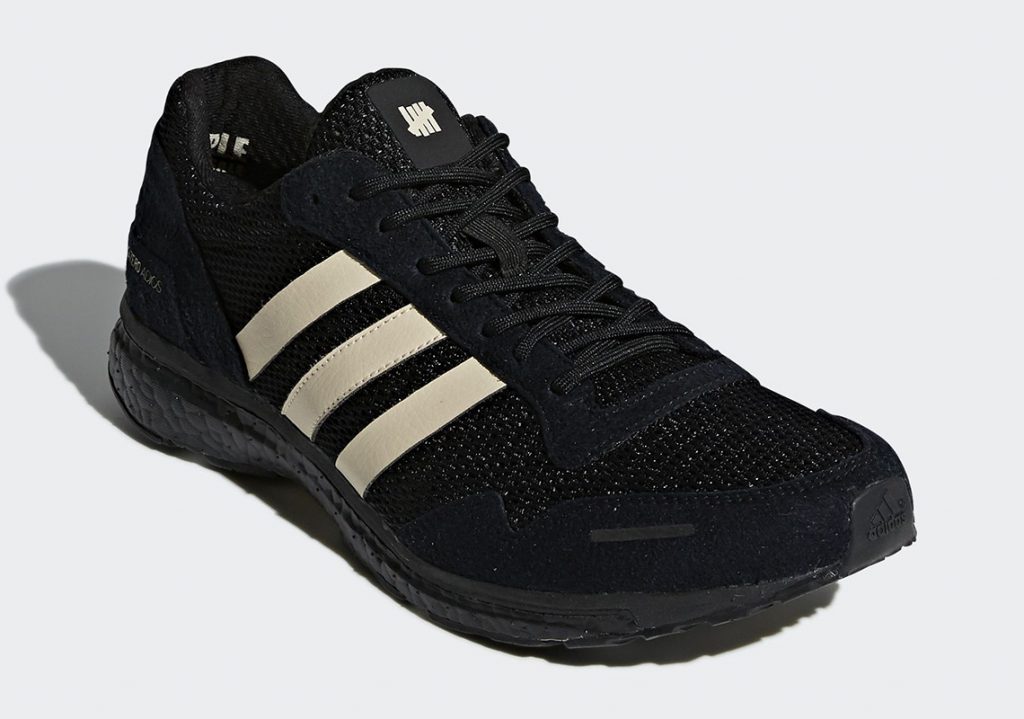 Both pairs of the adiZero adios 3 feature UNDEFEATED’s branding, as one would expect from a collaboration. The black version takes on a more subtle approach while the camo edition features logo prints throughout its uppers. 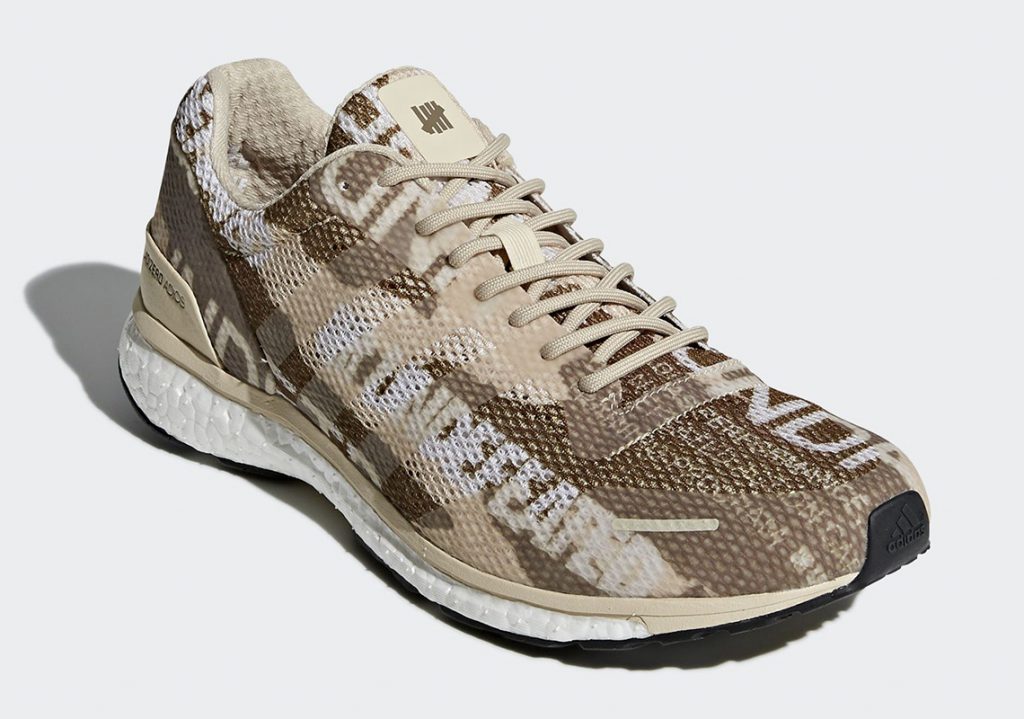 All three pairs, including the UltraBOOST, share similar features such as the UNDFTD logo on the top of the tongue, BOOST midsoles and Continental outsoles.

The collection is slated for an April 14 release internationally. Although no official announcement has been made for a local release in Singapore, retailer Limited Edt has teased on Instagram that the collection will be arriving at its stores “soon”. Two new iterations of the adidas UltraBOOST in collaboration with streetwear label UNDEFEATED appears to be on their way in August this year.

Set to arrive in Core Black and Core Onix, the two pairs will have a unique take on the silhouette. The Core Black, for instance, will have more subtle UNDEFEATED elements in the shape of its iconic camo pattern on the Primeknit upper.

The Core Onix, on the other hand, will showcase UNDEFEATED’s branding on its caging system. Both pairs will feature a full-length BOOST midsole unit in white.

According to Yeezy Mafia, the pairs are expected to retail for US$220.

UNDEFEATED and Beats by Dre Officially Launch Their Latest Collaboration

A day after UNDEFEATED posted a teaser of its upcoming collaboration with the Apple-owned Beats by Dre, the duo have officially launched their new series of products.

The collaboration includes a set of UNDEFEATED x BeatsX wireless earphones, which comes in green and black, alongside a carrying case in UNDEFEATED’s signature tigerstripe camo pattern.

There is also a Beats Pill+ wireless speaker that features that same camo pattern on the speaker mesh and a black middle section for buttons, which features prominent UNDEFEATED branding.

The UNDEFEATED x Beats Pill+ will also come in an olive green carrying case, an accessory not normally shipped with the product.

This marks the second partnership between the brands since their 2013 team up.

Both the BeatsX and Beats Pill+ from the collection are available on Apple’s online store (US). 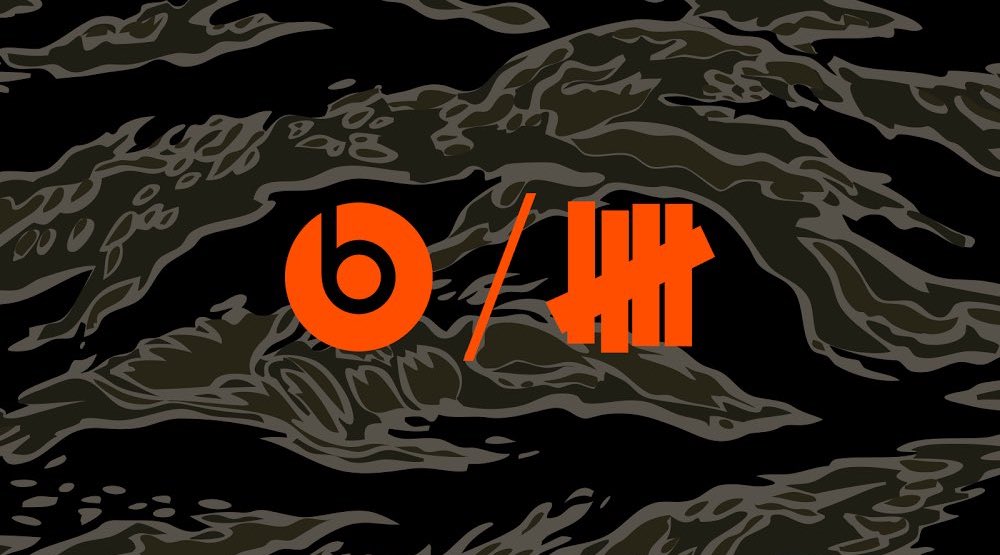 UNDEFEATED has posted on its social media accounts a teaser for an upcoming collaboration with Beats by Dre.

The team up is a follow-up to the brand’s partnership on a pair of Powerbeats 2 a couple years back.

Based on the teaser visual, it appears that ‘tiger stripe’ motifs will play a big part, including the streetwear label’s signature green and orange colour scheme.

Expect to hear more about it in the coming hours as the caption does mention January 31, 2018, pointing towards a possible reveal date.