Detailed images of the hotly-anticipated collaboration between A Bathing Ape and adidas Originals have surfaced online last night.

The close-up look at the collaboration detail two main colourways of BAPE’s trademark camo in either Olive and Purple.

The kicks also feature A Bathing Ape branding on the insole and heeltabs while remaining true to the NMD R1 silhouette.

Duck Camo Is Coming To The adidas NMD XR1 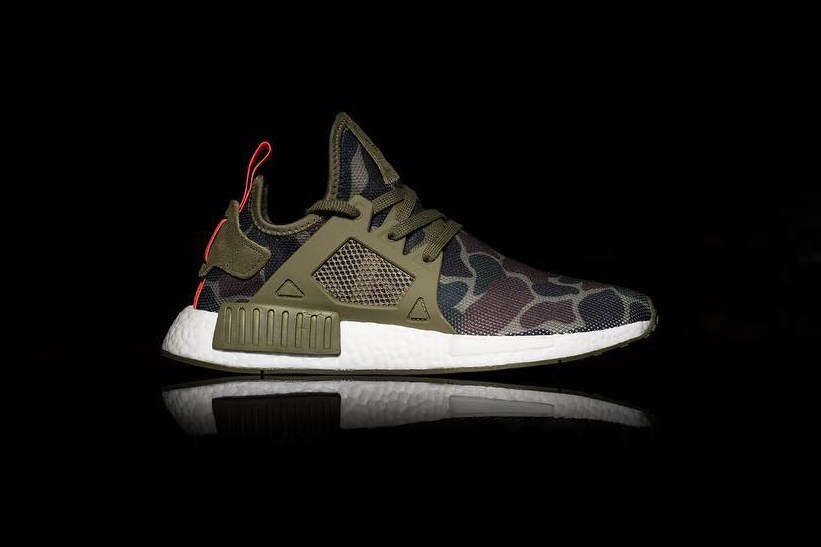 A ‘Duck Camo’ edition of the popular adidas NMD XR1 silhouette has been spotted on the interwebs after several posts surfaced from Instagram user @sneakerprophet_.

As expected, the upper is covered in a duck camouflage motif and olive tones throughout, including the rubber outsoles, tongue, and lace cage. An orange heel tab finishes of the shoe for a complete look.

Not much more is known at the moment, but the shoe is expected to drop sometime during the Fall/Winter season. 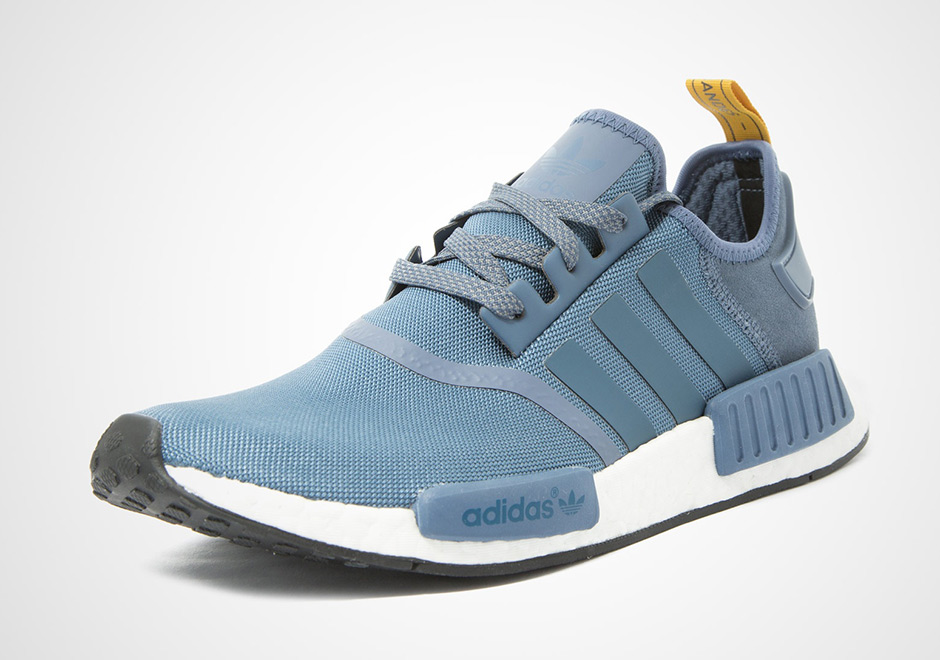 This year has seen an endless string of NMD releases, from new colourways to variations that have left us struggling to keep up on what’s new and what’s not.

This October however, adidas are going back to basics and are introducing three new colourways for its NMD R1 line, inspired by the 80s.

The new iterations comes with a suede heel cap, a mesh upper and a Boost sole, inspired by adidas Original classics Micropacer, Rising Star and the Boston Super.

The three new kicks will come in either light blue and yellow, deep black and royal blue, or bold navy and maroon.

The German shoemakers are set to launch the new adidas NMD R1 colourways this October.

Whether you like them or not, it’s to safe to the NMD is here to stay.

All Black Everything – New adidas NMD XR1 in Black Colourway 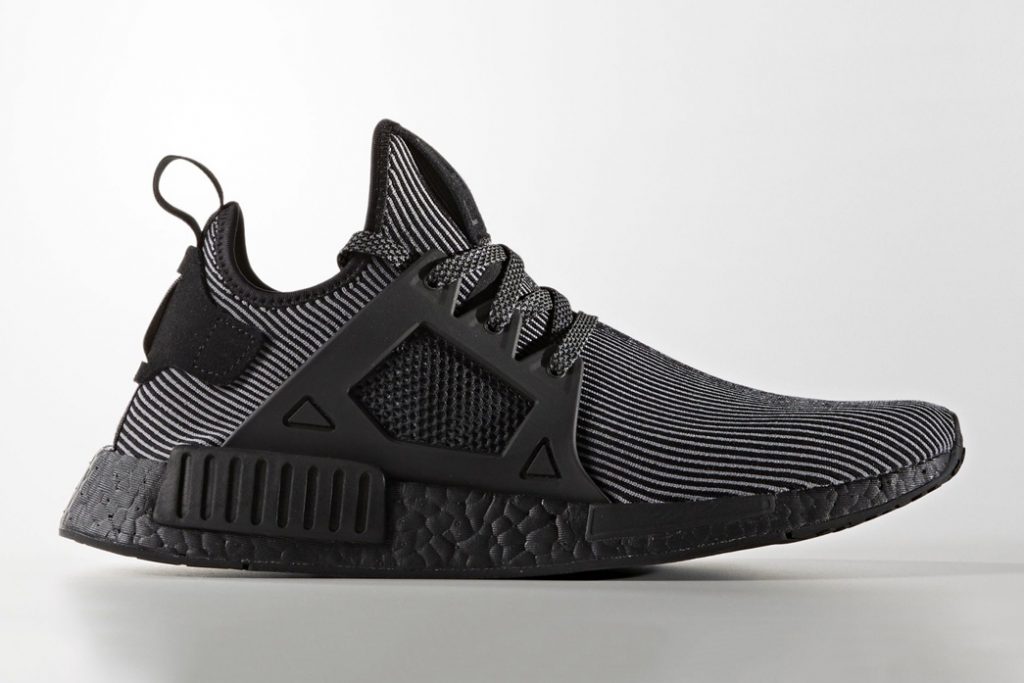 adidas is going full steam ahead with their NMD releases, having recently dropped new colourway packs.

For the most part, this iteration of the pair has all the elements of previous XR1s, including the synthetic side overlays and elongated tongue and heel.

This new black colour way however comes with a full black Boost sole. As