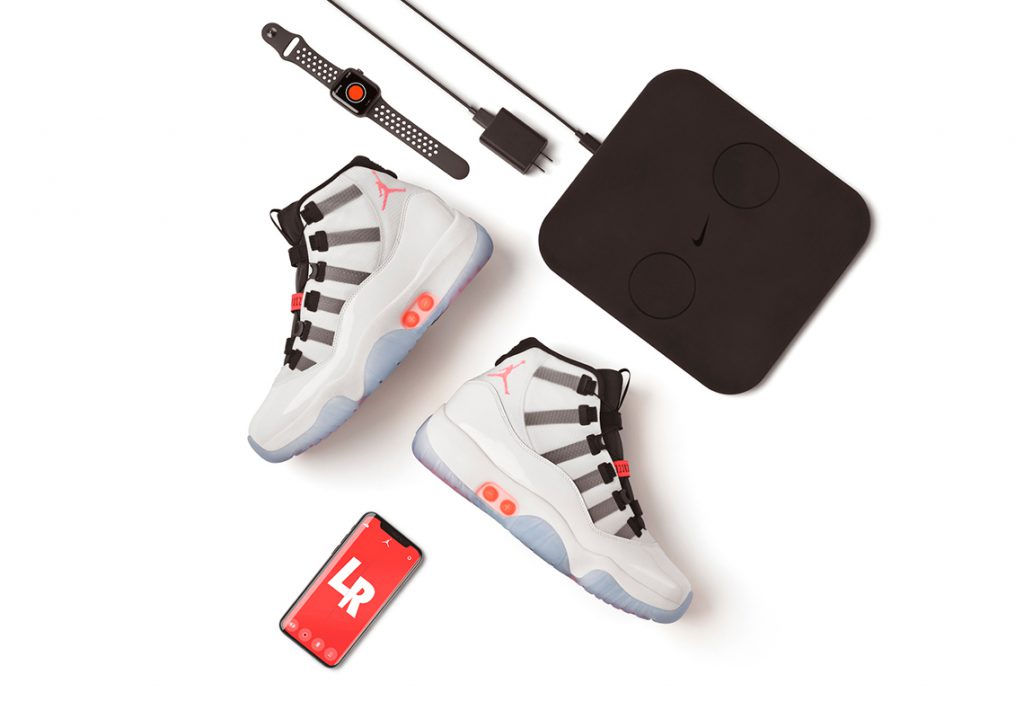 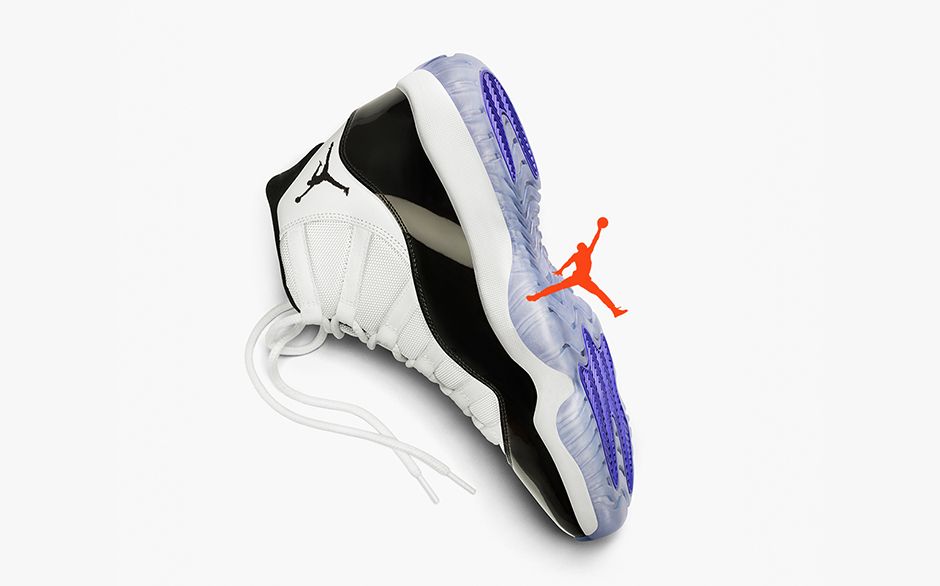 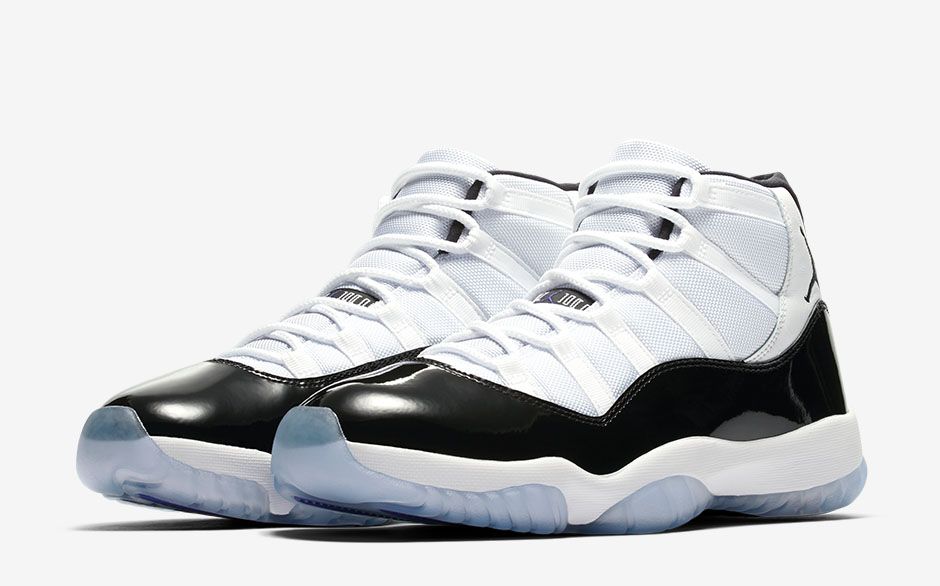 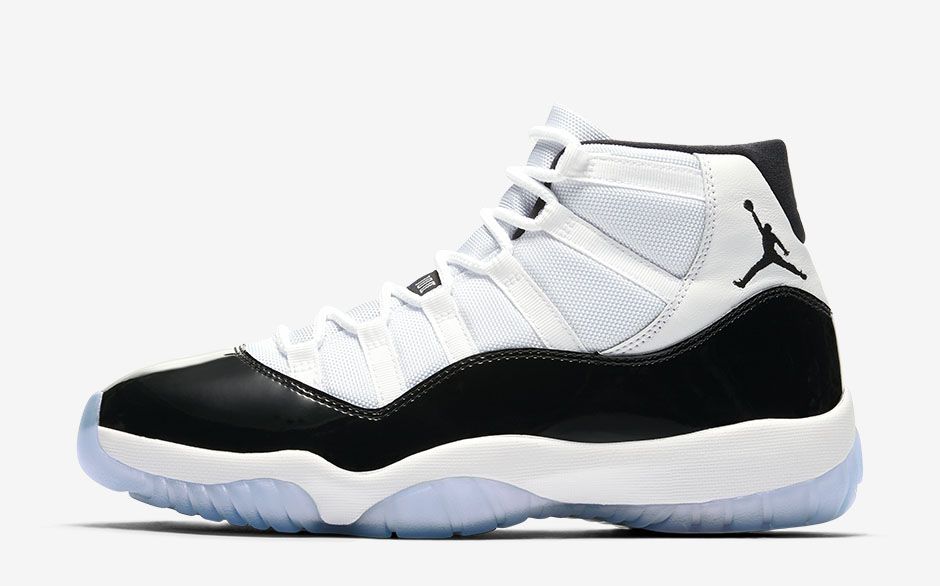 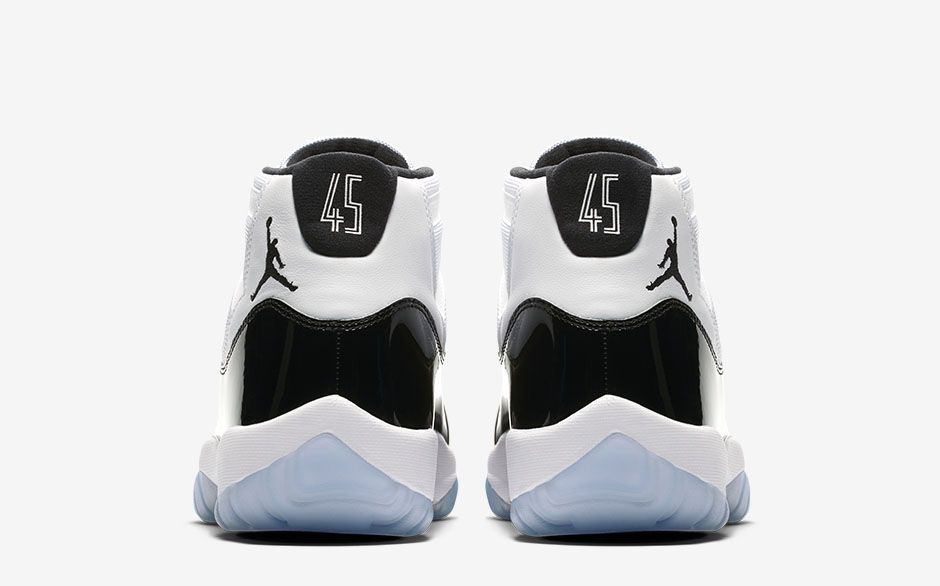 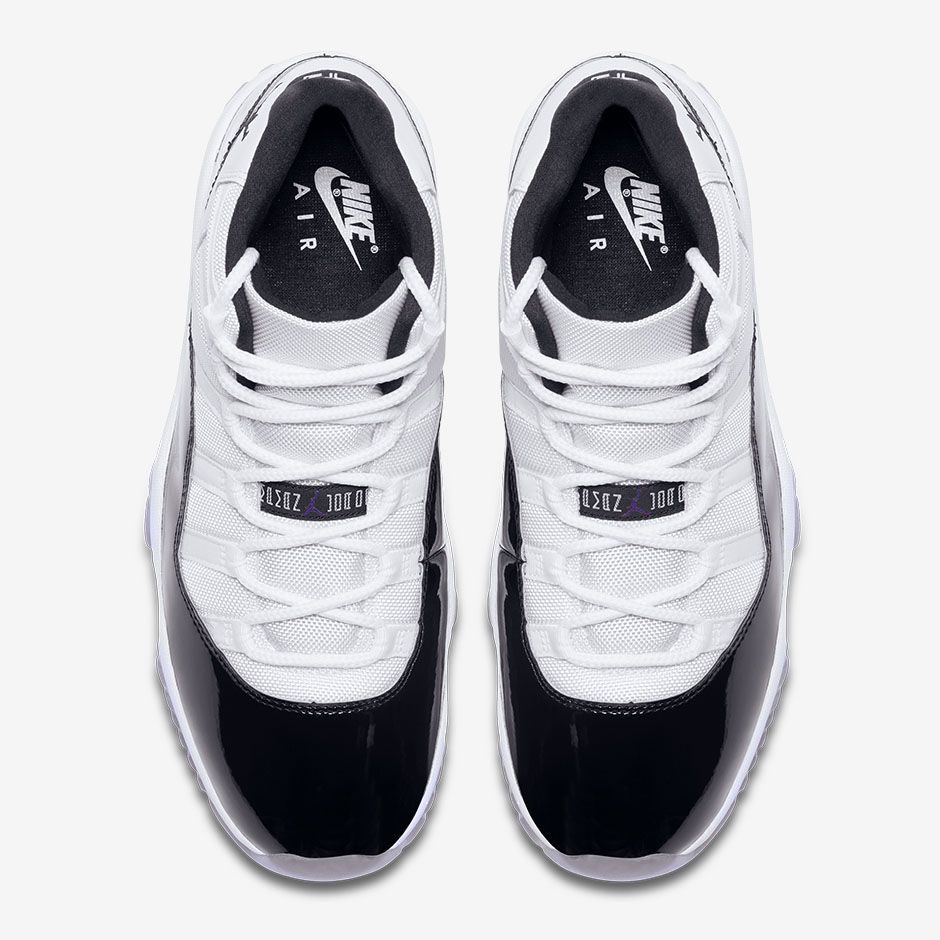 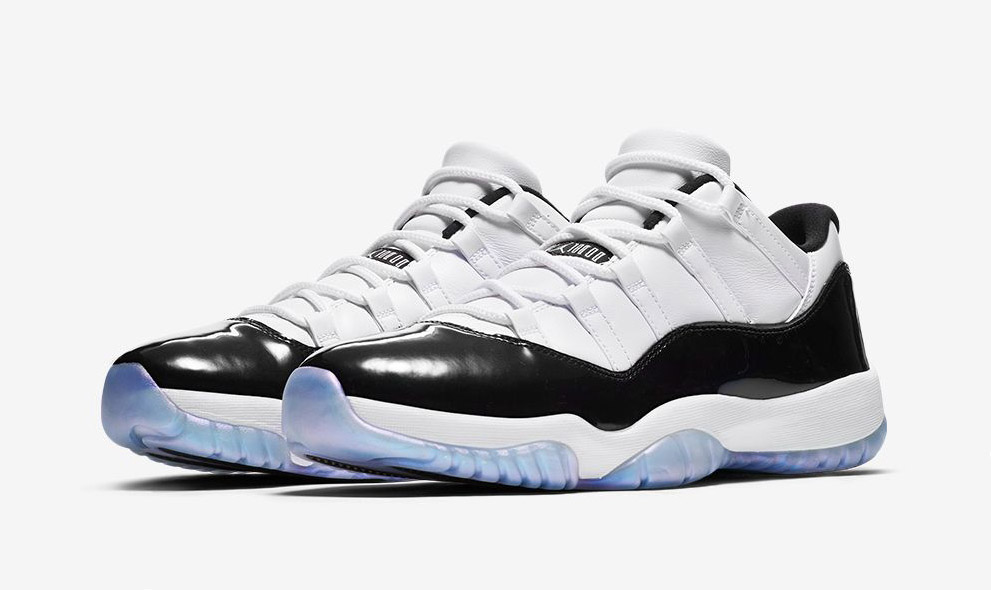 The Air Jordan 11 Low in White/Emerald Rise, or more commonly known as “Easter”, has been confirmed for a release in Singapore and Malaysia.

The drop will take place on Saturday (March 31), a day before Easter Sunday, the same release date as the rest of the world.

The upcoming pair, which could easily be mistaken for the “Concord”, comes in a white upper with emerald green patent leather overlays that appear black from certain angles. Iridescent outsoles at the bottom provide an icy finish to the shoe.

To secure a pair, make sure you head over to Nike.com at 9am on March 31. 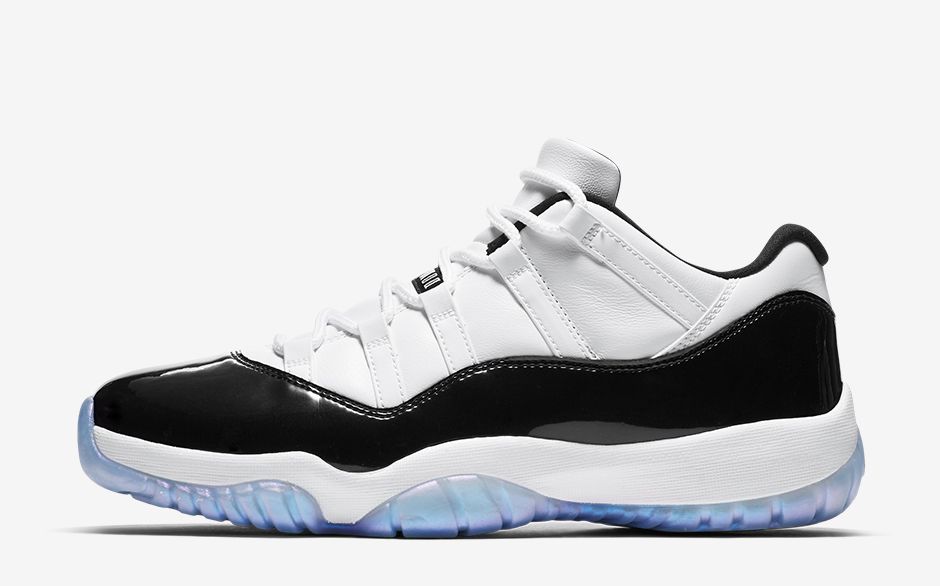 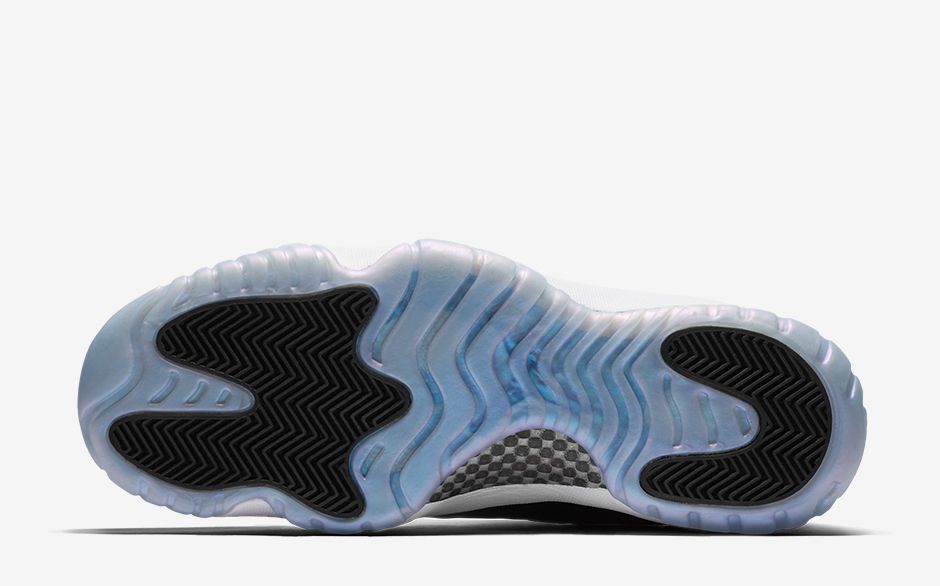 Yet Another Nike Air Jordan Is Getting OG-ed in 2018 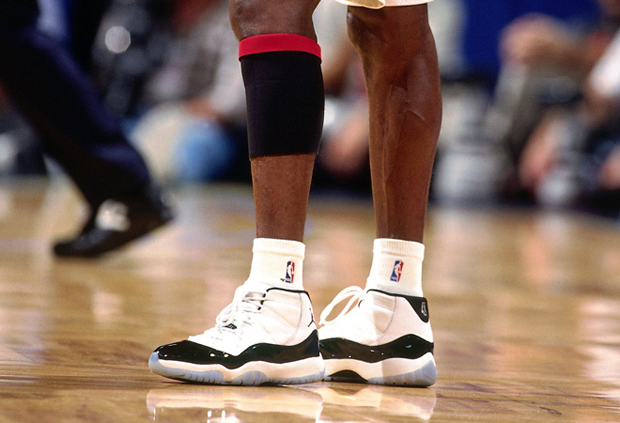 With rumours of the Air Jordan Cement 3 and the Air Jordan 1 “Shadow” getting re-released in 2018, we now have enticing news that another fan-favourite Jordan silhouette will also be receiving the “OG”-treatment come next year.

Last released in 2011, the sneaker in question is the Nike Air Jordan 11 in the “Concord” colourway, which arrives in it’s iconic White and Black patent leather upper and icy blue outsole.

With a speculated release date of sometime in 2018, no official images of the sneakers have been released as of yet, but here’s a pic of a 2011 pair to keep you excited. 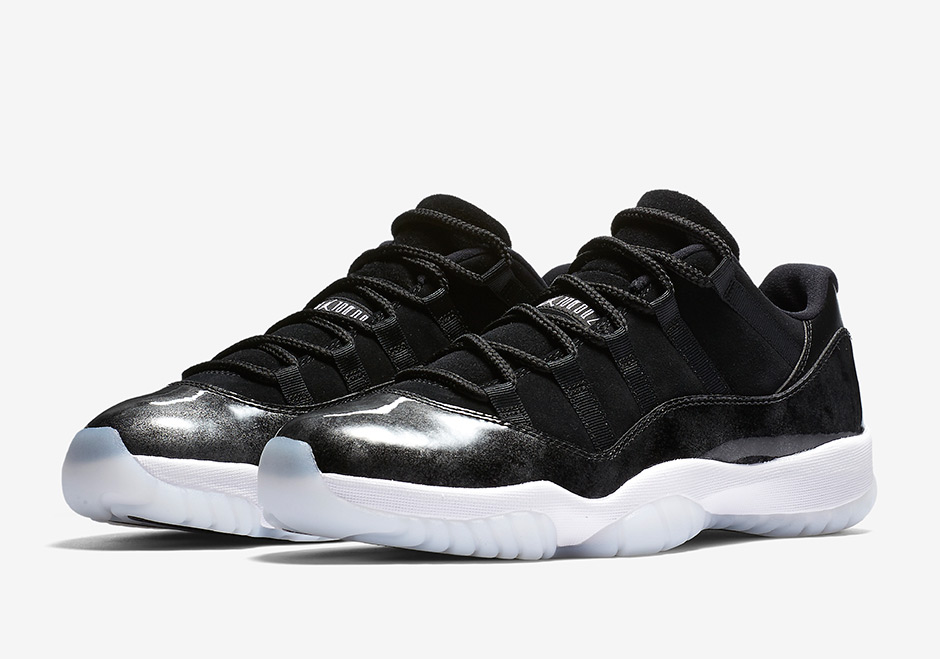 The Jordan Brand will be releasing its tuxedo-matching Air Jordan 11 Retro Low “Barons” on May 27, and Singapore will be included in the drop.

Featuring a patent leather upper and a shiny polished mudguard, the kicks are inspired by Michael Jordan’s move from basketball to baseball, having played for the minor league Birmingham Barons. 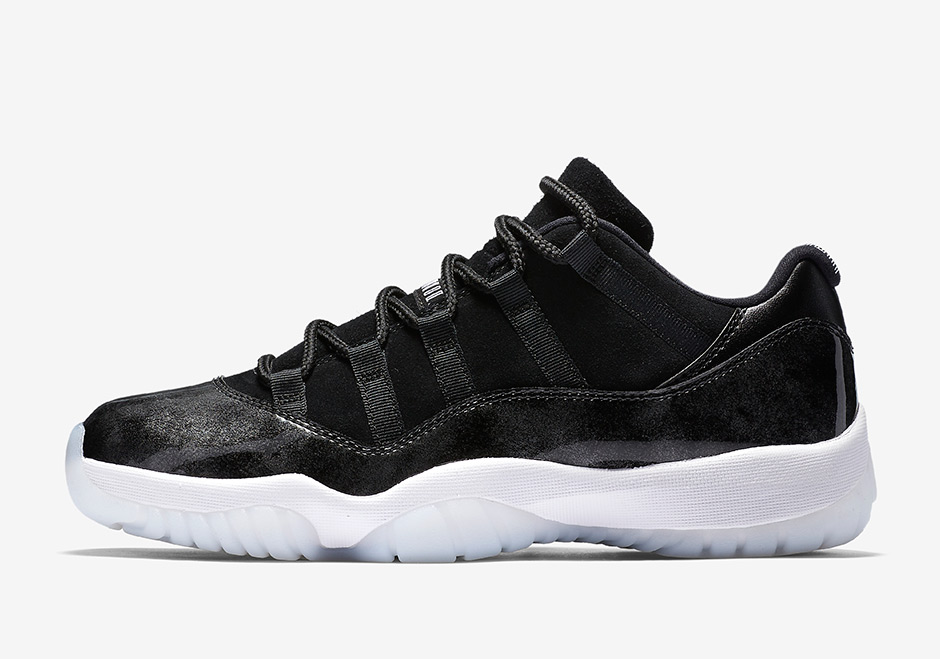 Unlike previous Barons-inspired retros, the kicks however trades pinstripes for a fully black upper, this time in nubuck instead than mesh.

The pair will be released on Nike SG’s online store at 9am on Saturday (May 27).

For a closer look, check out the images below.