One of the hotly anticipated drops in 2021 is upon us and it’s just around the corner.

The Air Jordan 1 “Hyper Royal” will be released in Singapore on April 17, with a variety of outlets stocking the pair.

The most obvious avenue would be Nike.com, which will be releasing the shoe at 10am. Stocks run out fast though, so be sure to camp the site early.

Limited Edt will also be releasing the hyped pair, with a members only raffle taking place on April 16 from 2pm to 9pm, and an online release for the public at 9am on limitededt.com.

International stores with worldwide shipping are also conducting online ballots, such as END. Clothing and HANON.

All the best with your draws! 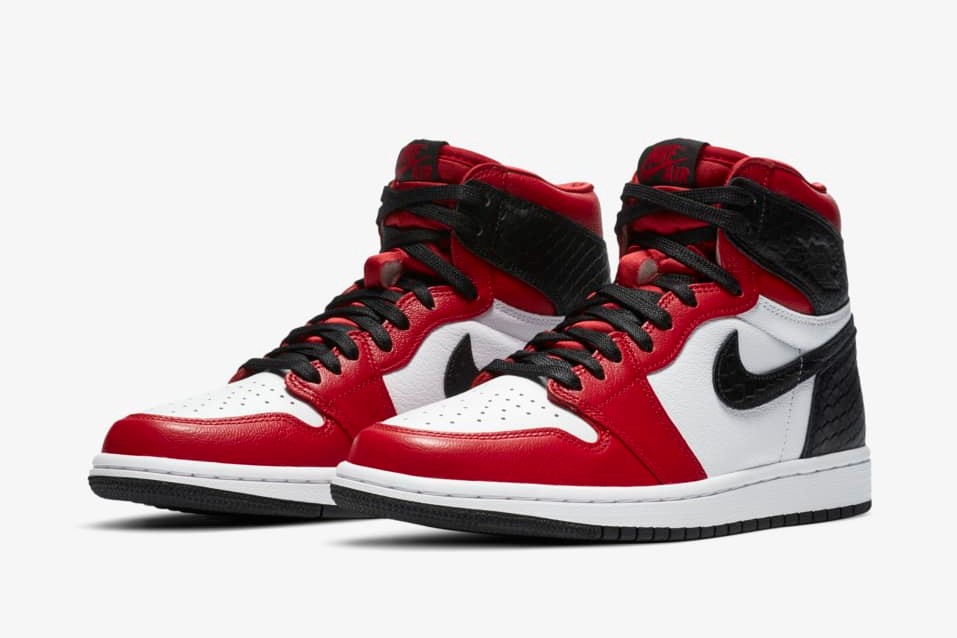 A brand new luxe edition of the Air Jordan 1 is dropping on August 6 in the form of the “Satin Red”.

The shoe is a women’s exclusive and is a follow-up to a series of satin-draped Air Jordan 1s in a hyper-luxurious treatment.

This time around, the “Satin Red” mixes a blend of satin and faux snakeskin, adding textures and detailing to the iconic silhouette. 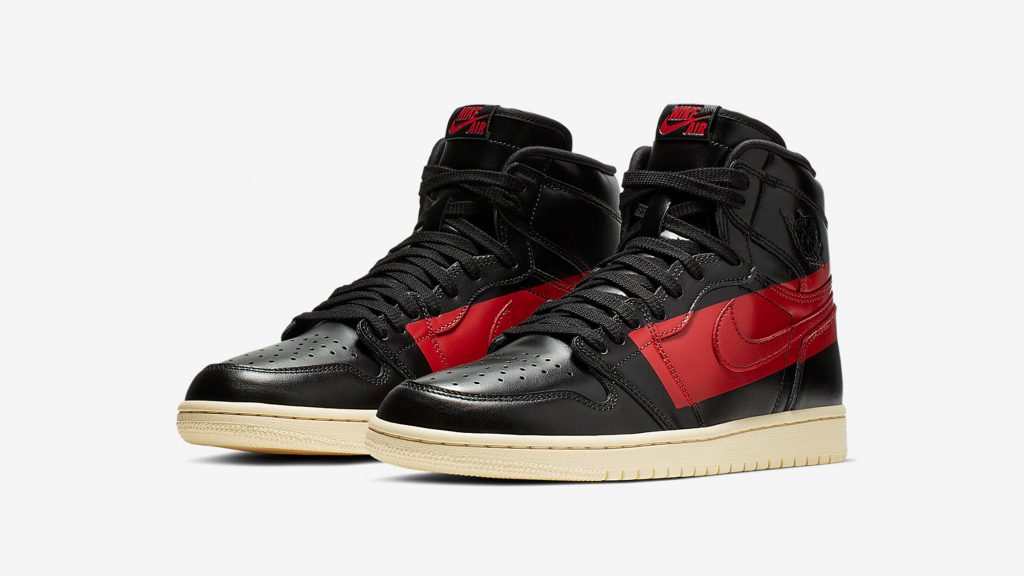 Following the highly-popular US drop of the Air Jordan 1 “Defiant”, sneakerheads in Europe will be getting their chance to score a pair.

The good news for us in Asia is that UK retailer END Clothing ships globally, which means we also get a chance to cop the pair – albeit in competition with everyone else in the world.

The “Defiant” is a refreshing new look for the silhouette, with a single red stripe cutting through the mainly black upper. The design is inspired by racing stripes given Michael Jordan’s obsession for luxury cars.

The ballot on END Launches closes at 8am on March 2 (Singapore time), so be sure to take your chance as soon as you can.

For a closer look at the pair, check it out below. 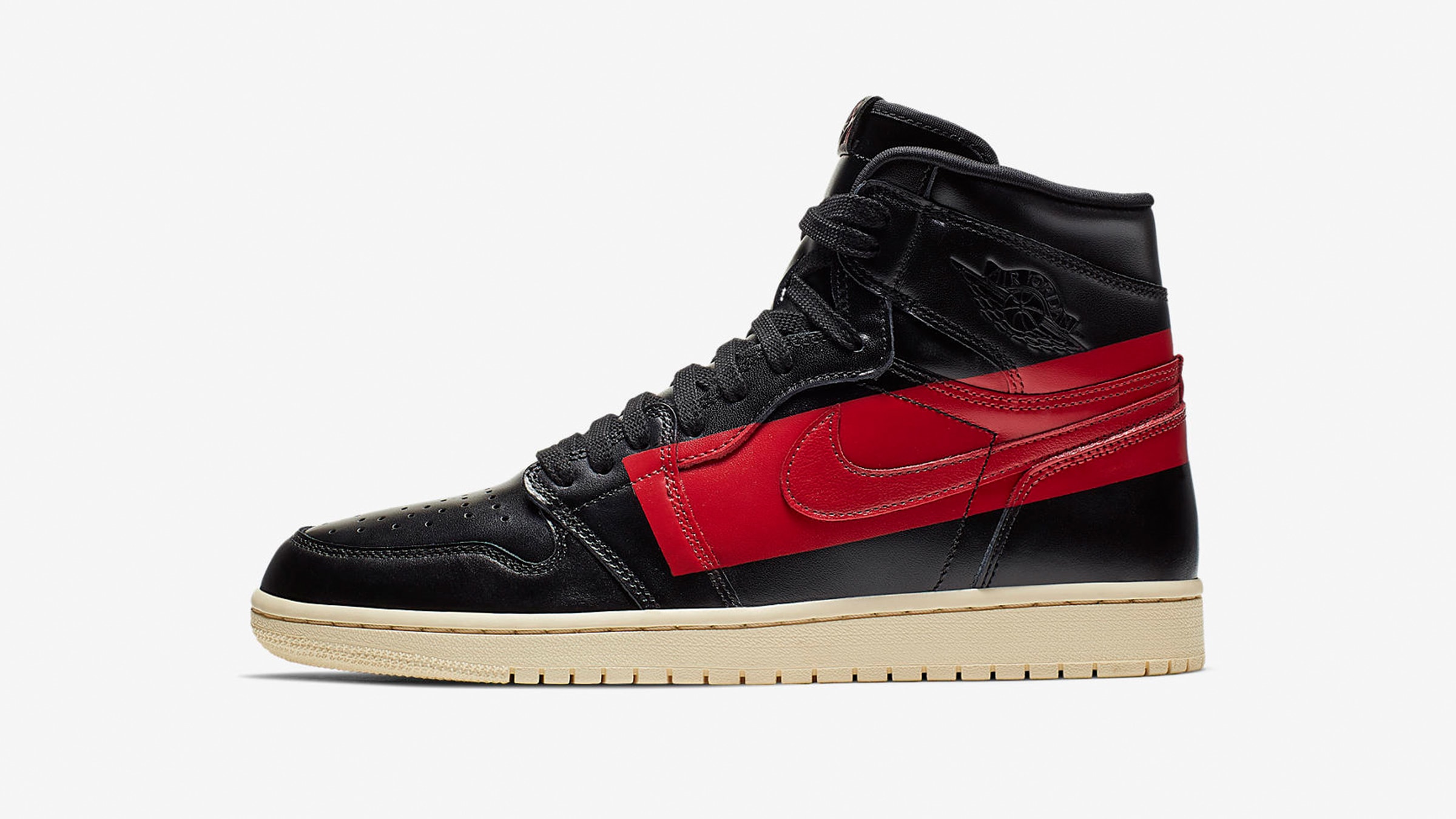 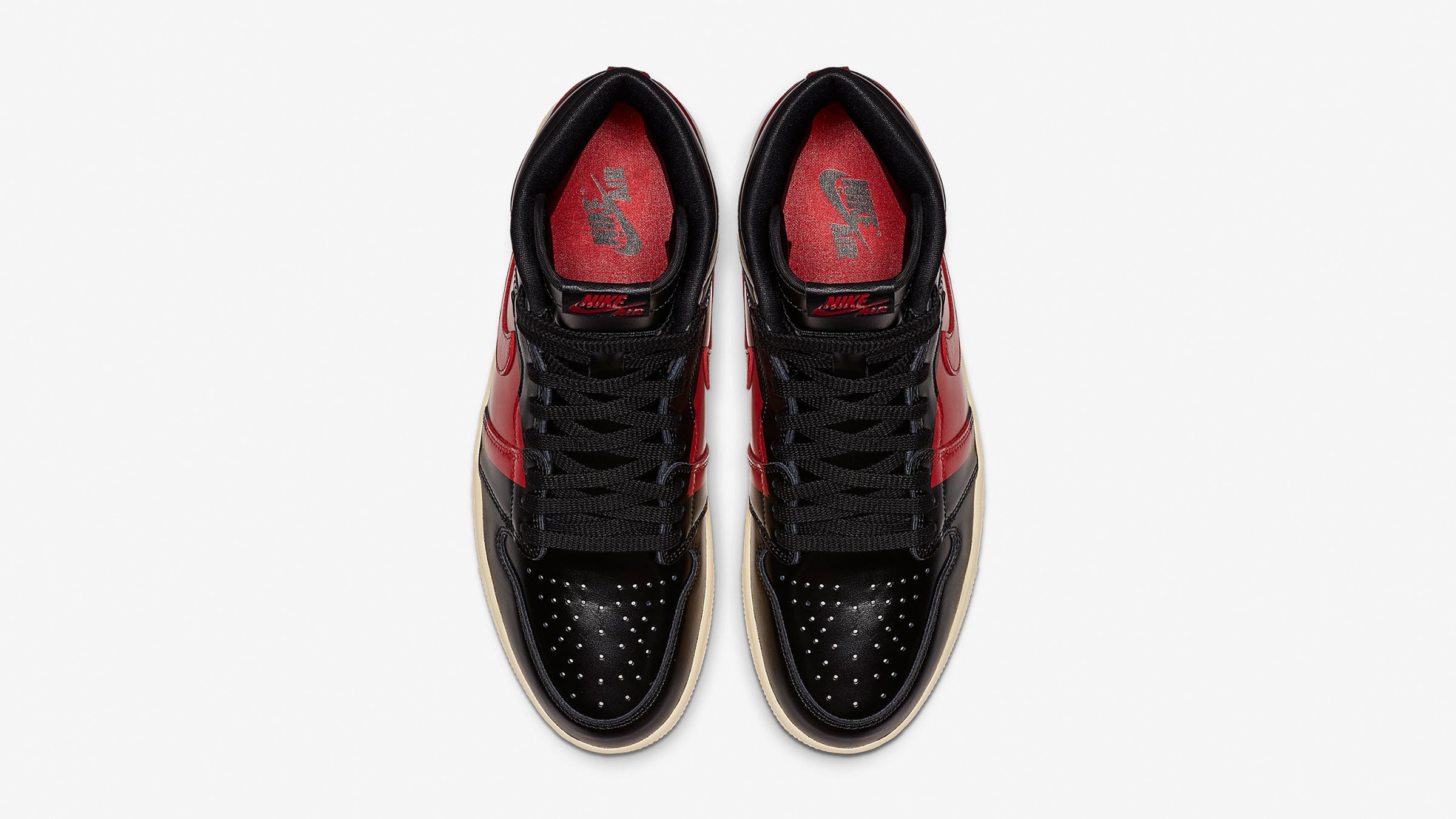 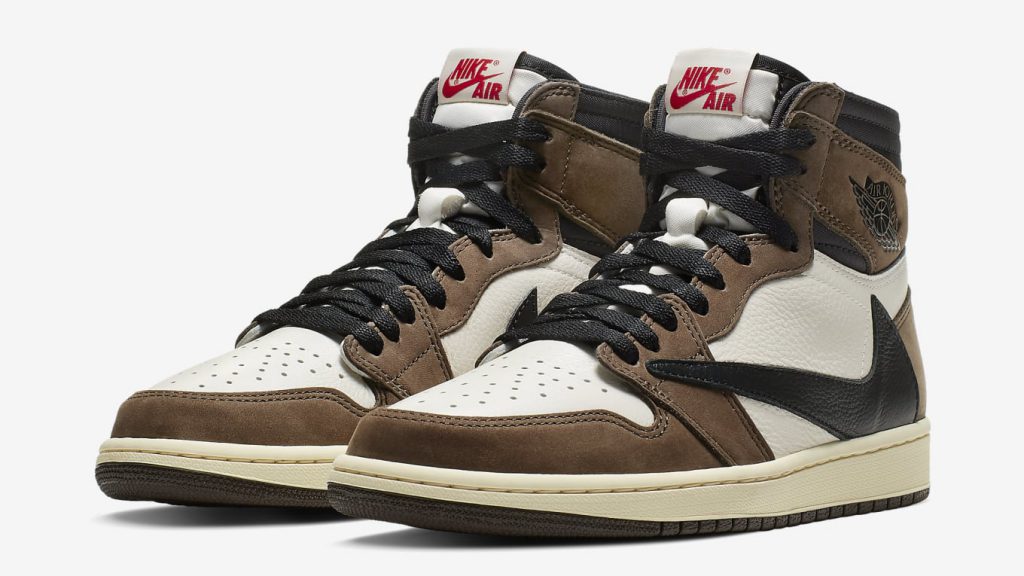 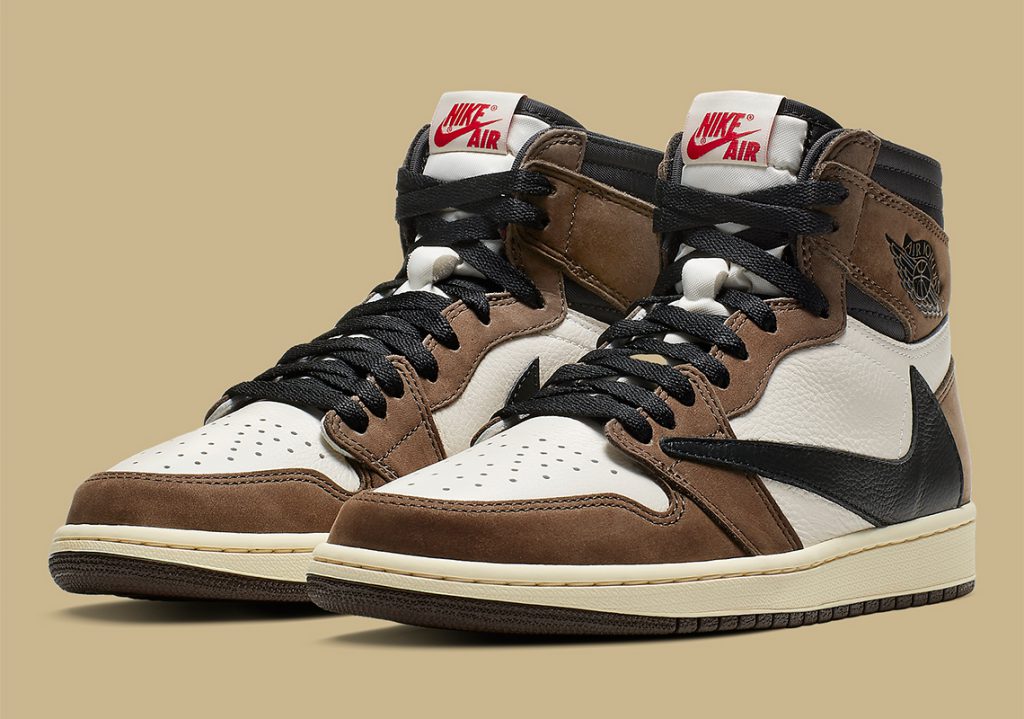 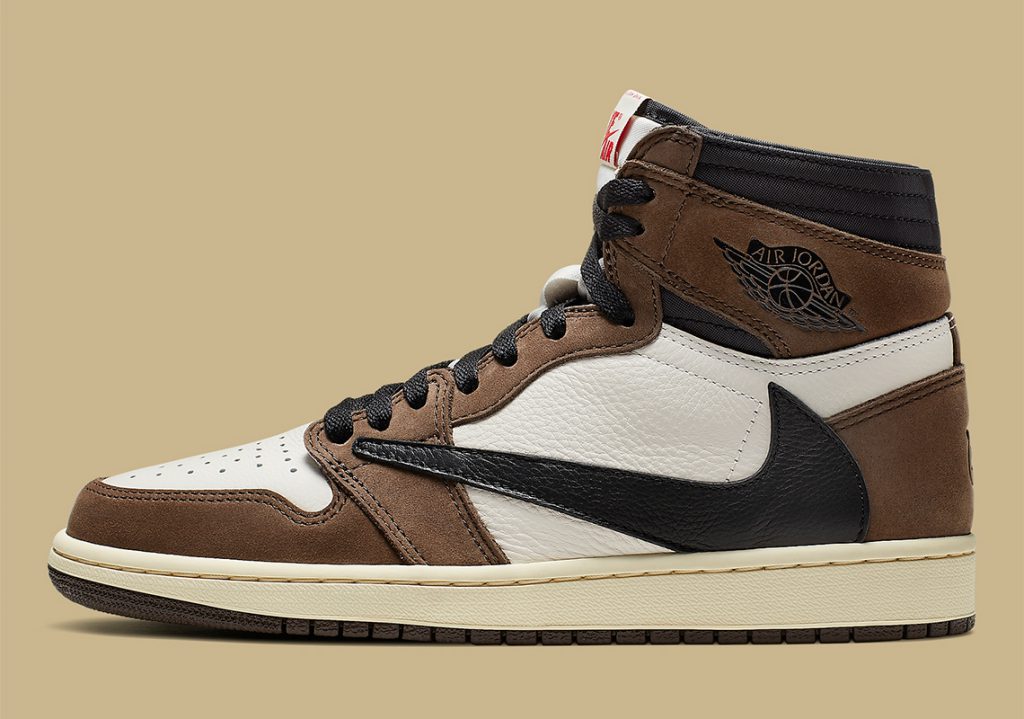 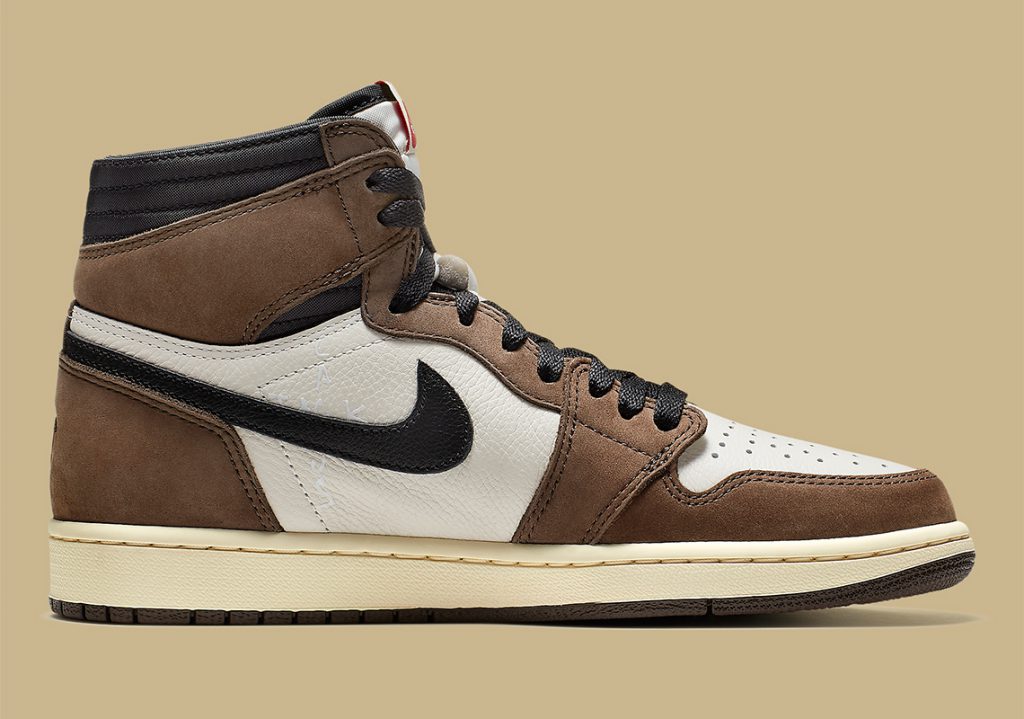 In conjunction with the release of the critically-acclaimed animated film Spider-Man: Into The Spider-Verse, the Jordan Brand will be releasing the Air Jordan 1 “Origin Story” in Singapore on December 14.

The Air Jordan 1 is the perfect silhouette for the team-up, especially in that the main protagonist Miles Morales wears a pair of AJ1s in the film.

The pair is a reimagining of the “Chicago” colourway, mixed in with Spider-Man colours to make it a must buy for sneakerheads and comic fans alike.

The shoe will be available in both Men and Boys sizes, launching on Nike.com and Limited Edt.

For a closer look at the pair, check them out below. 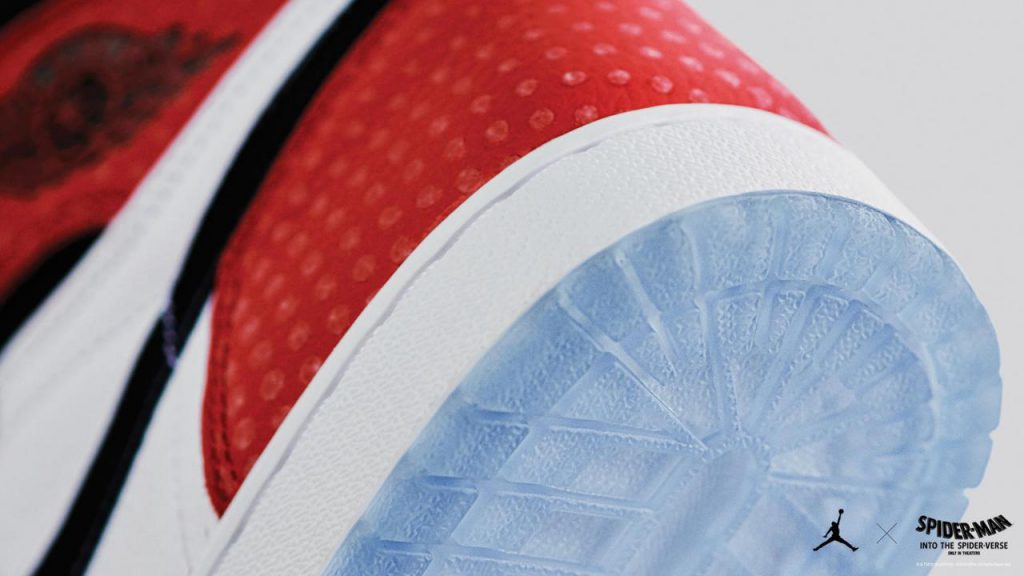 At a time when the sneaker market is filled with resellers hoping to score a buck or two, Nike and the Jordan brand are making a statement – sneakers are meant to be worn, not resold.

Enter the Air Jordan 1 NRG “Not For Resale” – a clear message from the Swoosh regarding its stance against resell nation.

The shoe comes packed with strong texts such as “Not For Resale”, “Wear Me”, “Please Crease”, “No Photos” and “No L’s”. A colourway in yellow is also expected to release later in December.

This pair, however, is dropping on Nike.com on November 7, same as its worldwide release. The drop comes in conjunction with Nike.com’s 2nd anniversary in Southeast Asia, which promises a week of high heat drops and special releases.

For a closer look at the pair, check it out below. 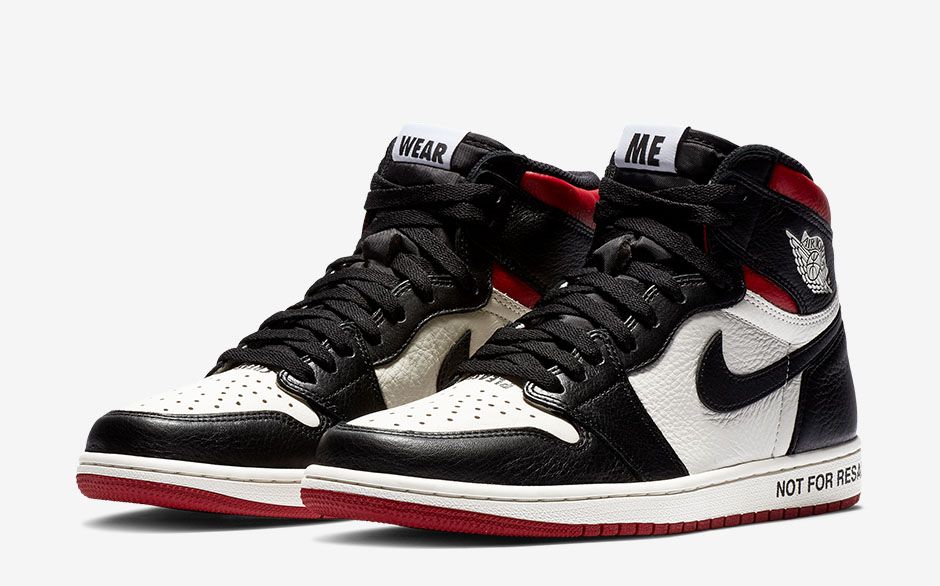 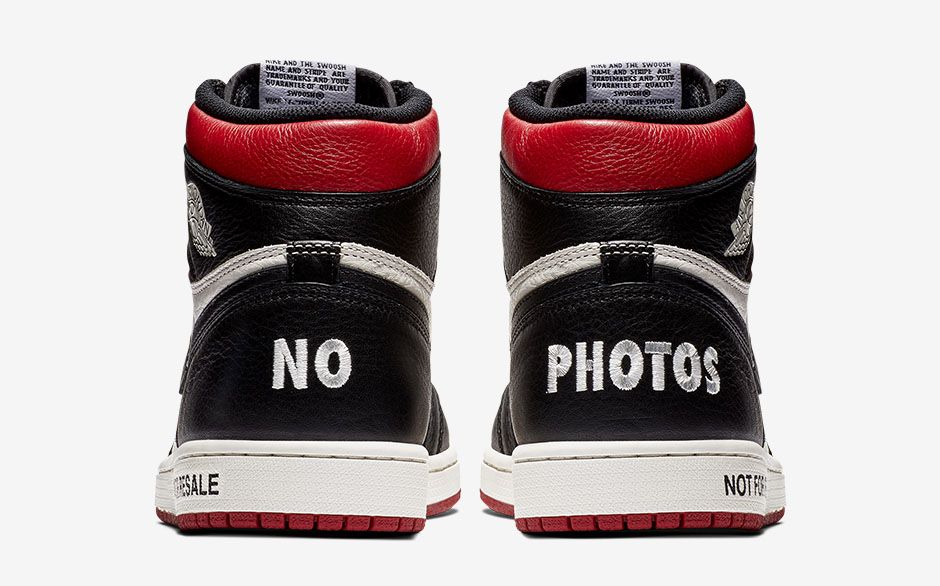 All throughout this week, Nike is offering an additional 20% off its Anniversary Collection. Apply the promo code “NIKE20” at checkout to enjoy the discount on the collection. 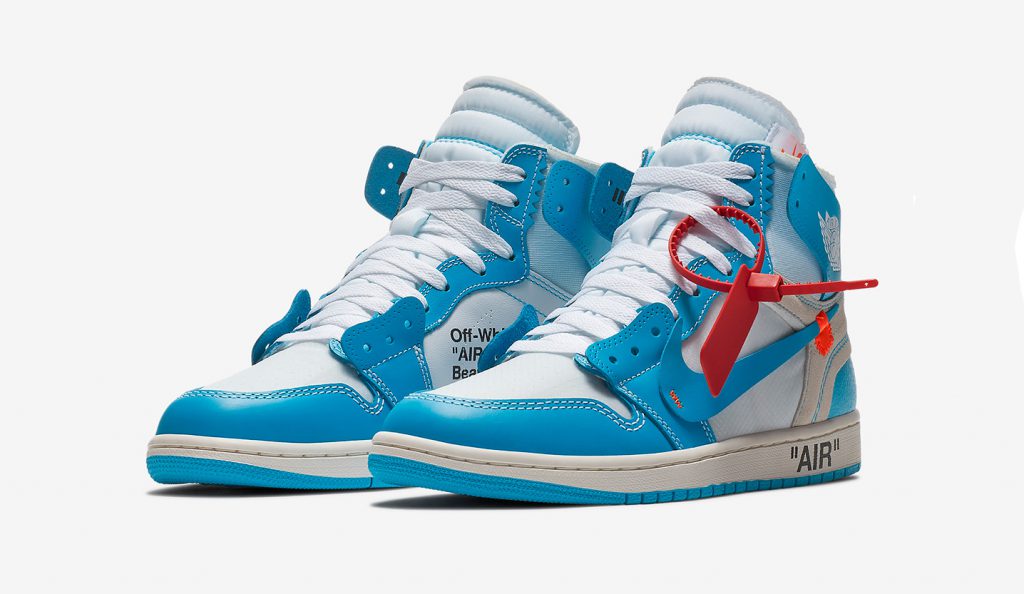 Despite dropping a week earlier, Off-White Singapore is giving you a chance to cop the Off-White x Air Jordan 1 “UNC” at retail price this weekend.

The so-called “NIKE RAFFLE” will begin this Wednesday (June 27) with the raffle registration, followed by a Live Ballot on Saturday (June 30).

The raffle registration will begin at 11am and ticket collection will stop once all tickets are given out.

Customers can increase their chances by purchasing any item in-store from Off-White Singapore from June 27 to June 29, which will grant one additional raffle entry. 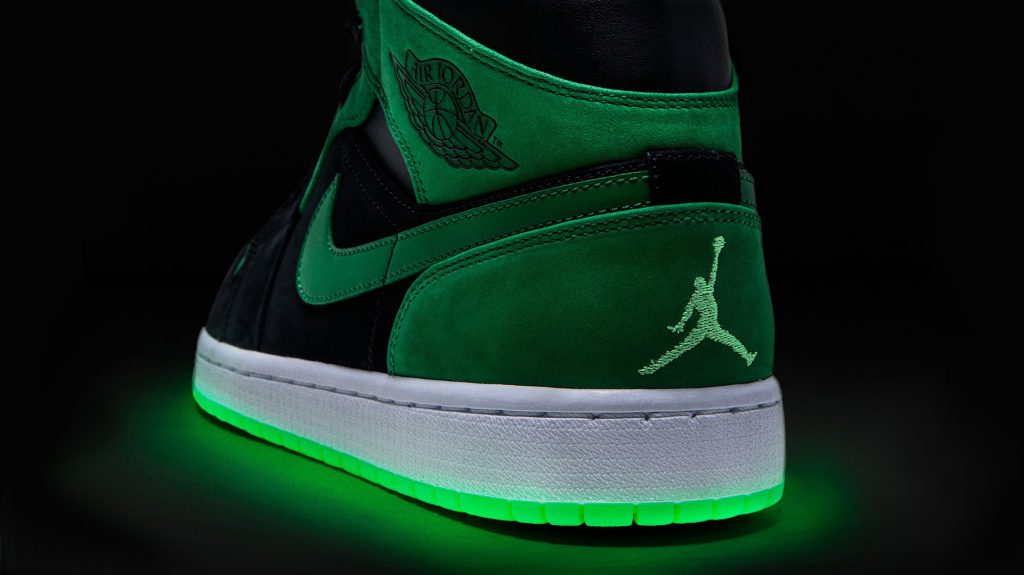 Not to be left out from Nike’s fresh drop of the PlayStation x Air Force 1 earlier this week, Microsoft has its own collaboration in the cards with an E3-exclusive Air Jordan 1 “Xbox”.

Decked out in the Xbox colours, the upcoming pair features premium suede uppers and Xbox branding on the laces and insole.

While the shoes look eye-catching already as it is, the Jordan Brand has added green glow-in-the-dark outsoles to give it an extra oomph for the night time.

Microsoft released official images of the shoe earlier today and as you can tell, they are pure heat for the feet. 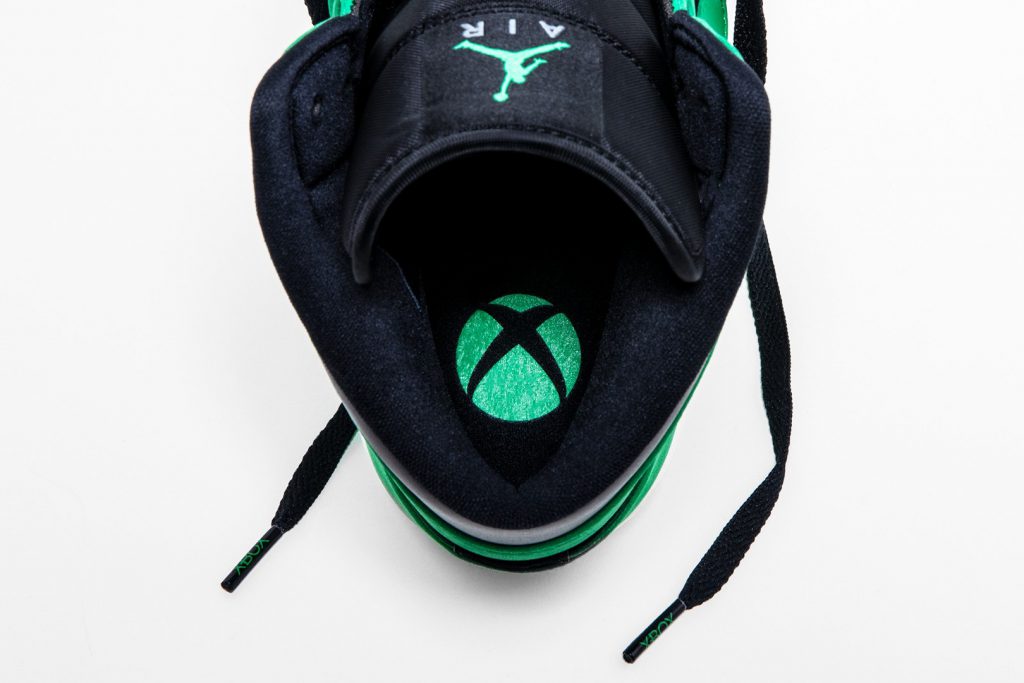 This time, Air Jordan is teaming up with the football side on the Air Jordan 1 “PSG”.

These AJ1s feature a midsole striping on the side of the sneaker near the heel, a callback to the well-known vertical stripe in middle of the club’s home jersey.

A PSG x Jumpman logo can be found on the inside of the tongue while the insole reads “ICI C’EST PARIS” which translates to “Here is Paris”, the club’s slogan.

The reveal came courtesy of @pinoe77, along with a caption that emphasised its limited release.

Drop details for the pair of sneakers are still unconfirmed, stay tuned as we will keep you guys updated on the release.

Have a look at the unreleased pair below.