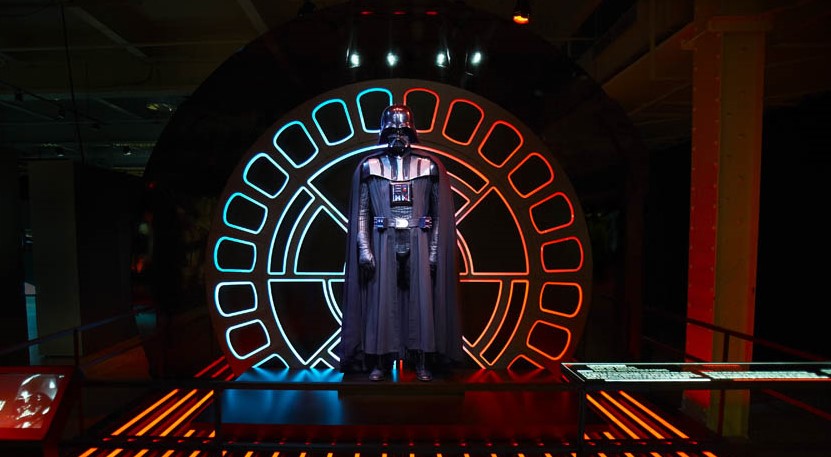 If you’re a Star Wars fan in Singapore, listen up!

Star Wars Identities: The Exhibition, the definitive and official exhibition based on the movies of a galaxy far far away, is making its way to Singapore this month.

The exhibition will be held at the ArtScience Museum at Marina Bay Sands from January 30 to June 13, 2021.

The show will features models, props, costumes and so much more from the original trilogy including A New Hope and Empire Strikes Back, alongside the prequels and The Force Awakens.

Check out costumes from beloved characters such as Darth Vader and Boba Fett, fresh off the latest season of The Mandalorian, as well as models used for R2-D2 and Yoda.

Tickets will be priced at S$25 per adult and S$80 per family (two adults, two kids), and will be sold from January 15 on the ArtScience Museum website.

For a preview of what’s to come, check out www.starwarsidentities.com.