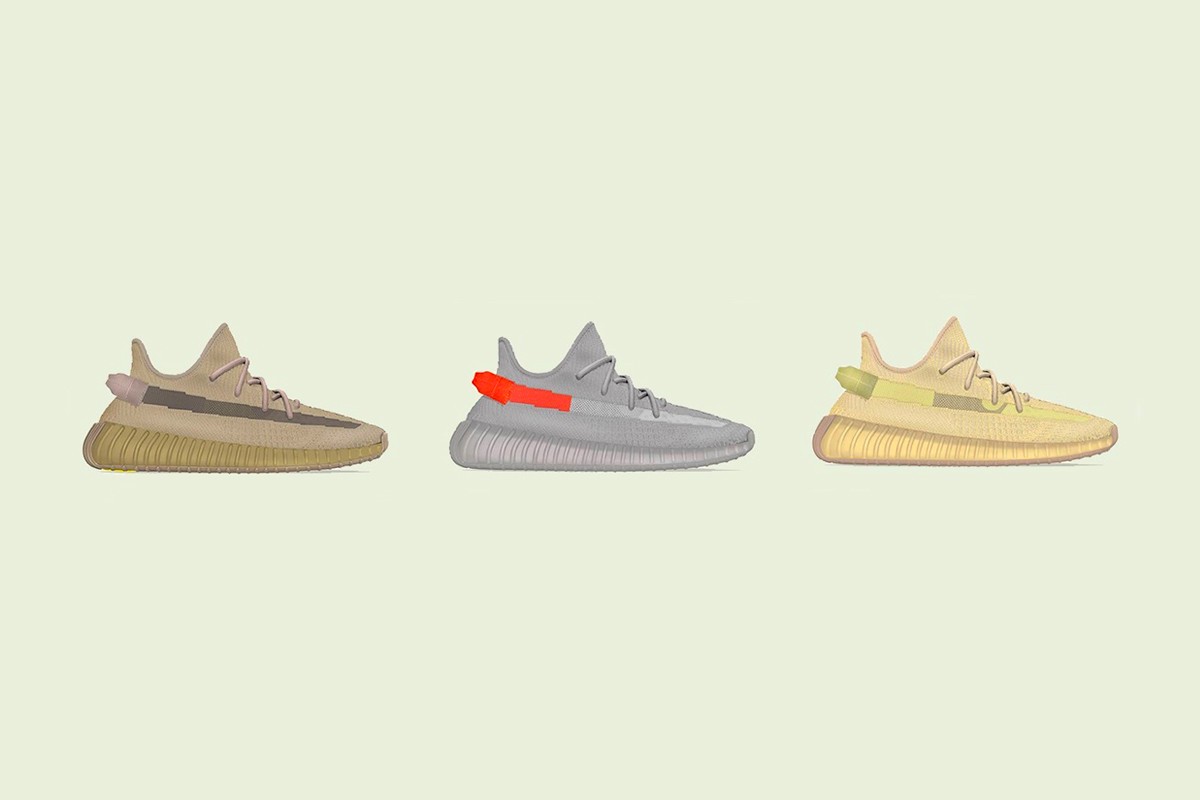 adidas and Kanye West are set to release three new colourways of the YEEZY BOOST 350 V2 on February 22, 2020.

The three colourways are “Flax”, “Earth” and “Tail Light”, all of which will be released in specific regions across the world.

The “Flax” colourway, for instance, will be released in Asia Pacific and Africa, while the popular “Tail Light” edition will be reserved for Europe and “Earth” for the Americas.

Focusing on the Asia release, the “Flax” takes after its namesake with a faded wheat upper and yellow tones within the translucent areas for the shoe.

Overall, the shoe makes for a very clean and stylish pair, although it has been fairly overshadowed by the hype surrounding the European release of the “Tail Light”, which has an obvious nod to the highly-popular “Beluga” colourway from 2016.

Stay tuned for more details on the release of the “Flax” in Singapore via adidas.com.sg/yeezy.