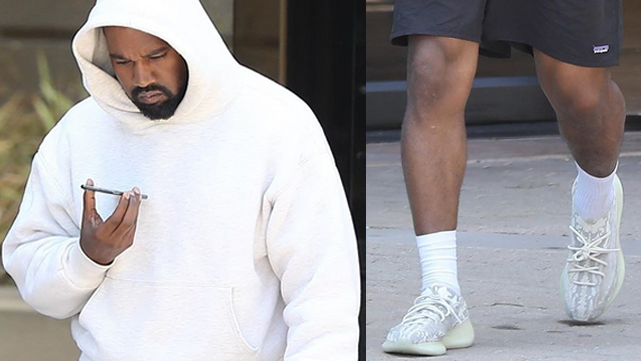 After hearing that the famed YEEZY BOOST 350 silhouette would be getting a third iteration, following the successful V1 and even more successful V2, we’ve been on the look out for an update on the pair.

Earlier today, images of the V3 began to surface online, seen spotted on the feet of its creator himself, Kanye West.

While the look of the silhouette had significant changes from V2 to V1, it appears that the V3 will share many traits with its predecessor, albeit spotting a brand new pattern on its upper.

More eagle-eyed viewers will also notice a change in shape at the toe box as well as a taller midsole towards the rear of the shoe.

Take a closer look at image below.

Nike.com Is Giving 30% Off Its ‘Stock Up’ Collection in Malaysia
YEEZY BOOST 350 V2 “Cloud White” Gets Reflective For Sept Drop
To Top