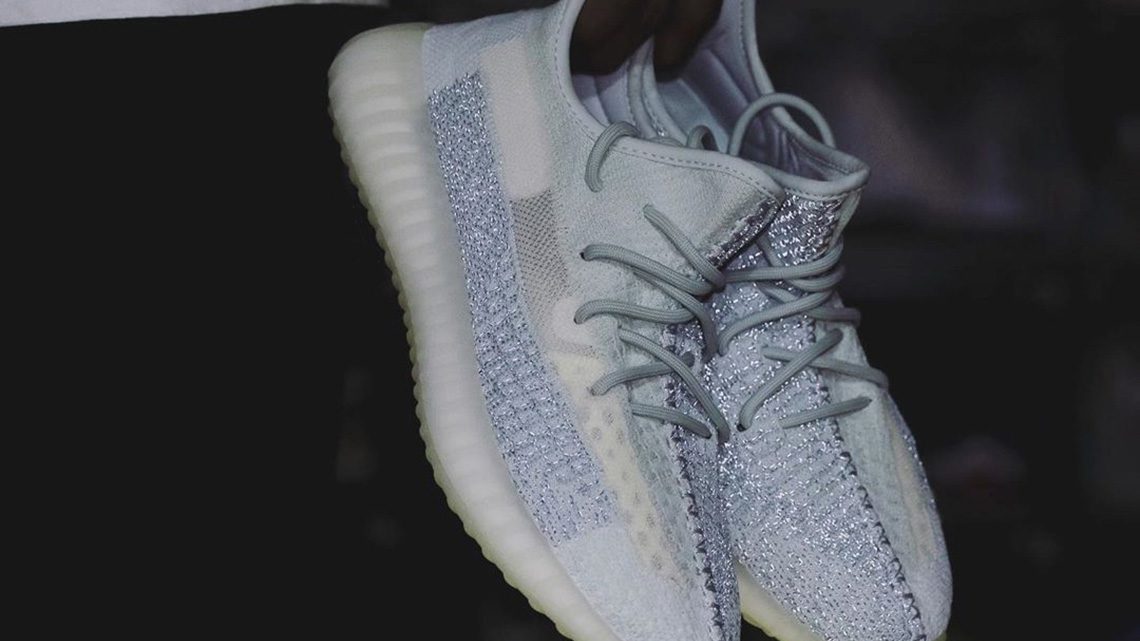 Following the recent first-looks at the YEEZY BOOST 350 V2 “Cloud White”, it appears that a “Reflective” colourway will also get a drop, thanks to images from @hanyuzing.

Due to release in September, both the “Cloud White” and “Cloud White Reflective” are the latest colourway pairings set to drop in a busy 2019 for the YEEZY label.

We’ve already seen a resurgence in popularity for the YEEZY BOOST 350 V2 silhouette, most recently with the launch of the “Synth”, which caused a frenzy at Wisma Atria during its release.

Other silhouettes such as the the “YEEZY BOOST 700” has also been gaining in popularity over the years.

No official word yet from adidas or Kanye regarding the launch of the “Cloud White” and its “Reflective” edition, so stay tune for more details in the coming weeks.

In the meantime, for a closer look at the pairs, check out the images below.