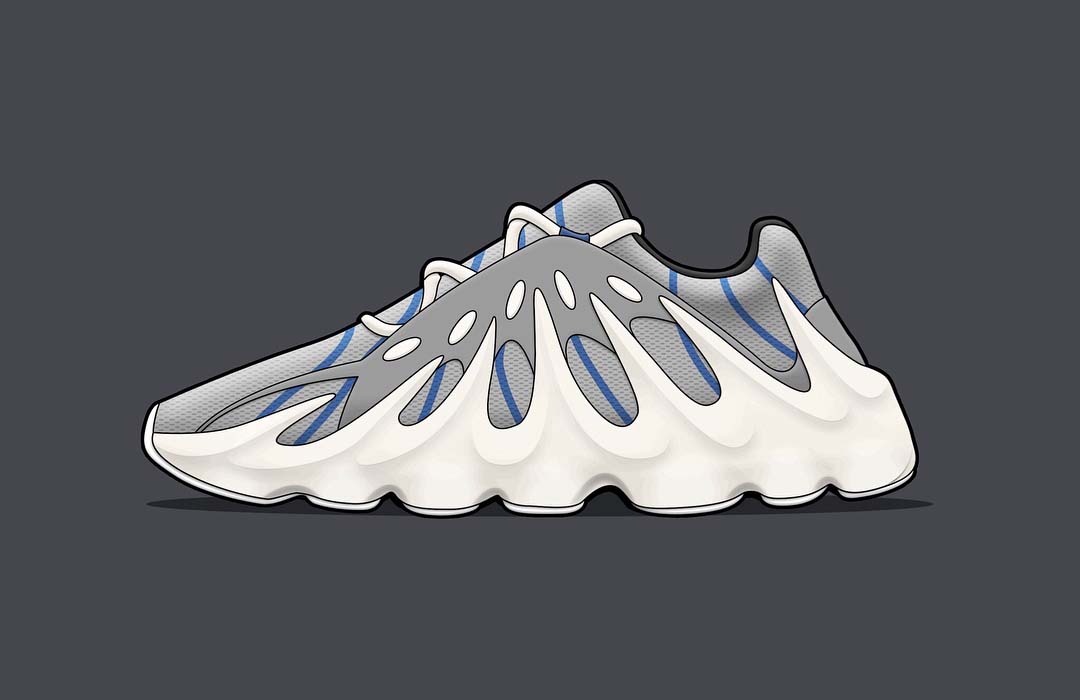 With the resurgence in the interest of the YEEZY sneaker line, it doesn’t look like Kanye West nor adidas are resting on their laurels.

New images of a lesser-known YEEZY BOOST 451 have emerged online, showcasing a fairly experimental and “out there” look that may take some time to get used to.

With that said, many early impressions on previous YEEZY silhouettes were also met some scepticism before they became the popular household sneakers we know today.

Instagram account @earlycop have provided us a better look at the new 451 silhouette, showcasing an interesting sawtooth midsole that extends onto its mesh uppers.

Despite its outlandish look, there are glimpses of the YEEZY 700, particularly in the oval eyelets.

Many sneakerheads online are dismissing the shoe already, time will tell if it becomes a hit like its predecessors.

For a closer look, check out the image below.