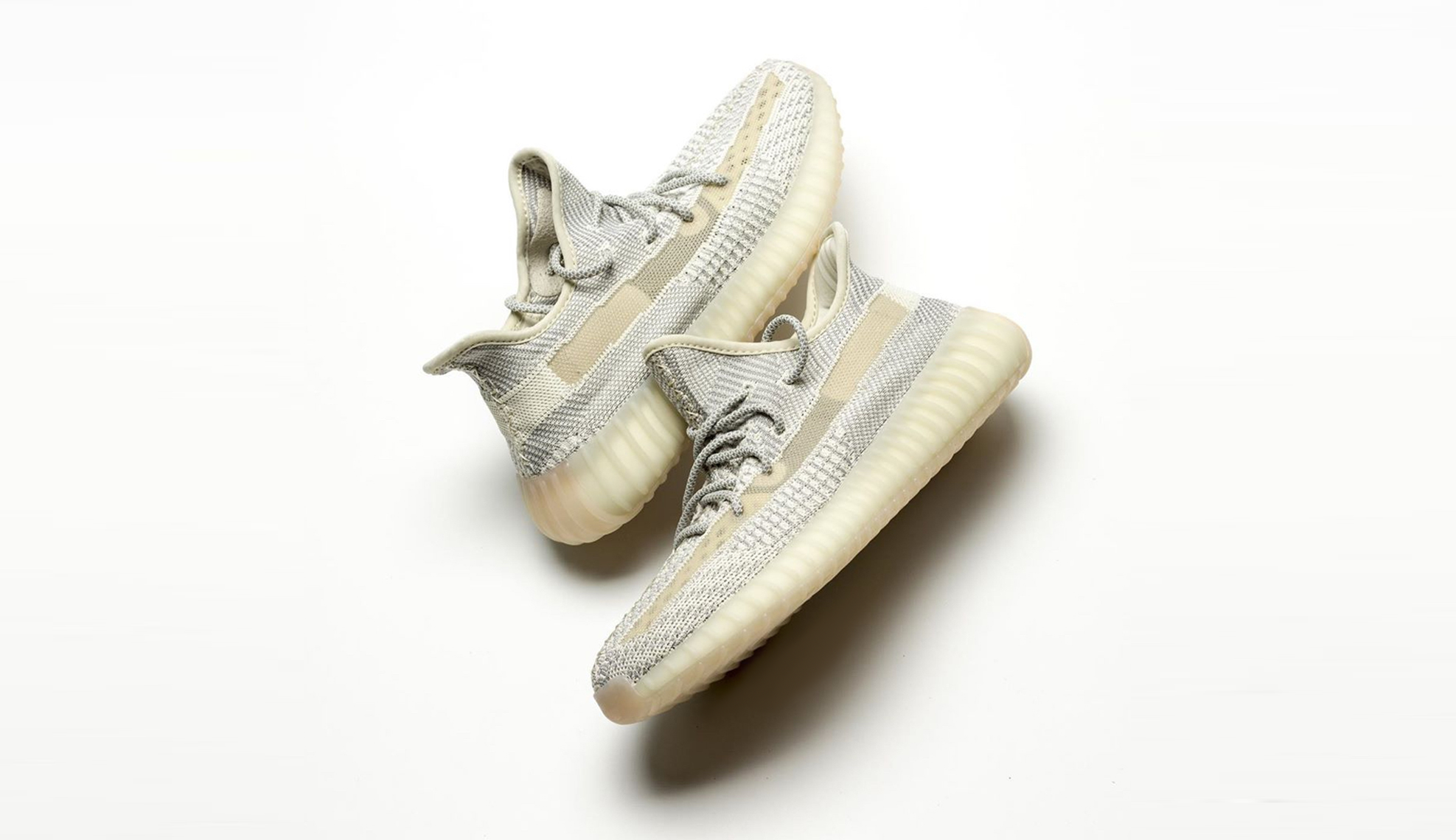 Several images of a new colourway for the YEEZY BOOST 350 V2 have been surfacing online over the last 24 hours, appearing to take on a similar aesthetics to the recently launched “Static” colourway.

The Beige tones on this version give the shoe a “yellower” shade but the overall look is similar to the updated uppers seen on the “Static”, with its translucent streak and Primeknit pattern.

However, there is one exception to previous editions – an absent heel tab.

According to insider group Yeezy Mafia, the new colourway will be called “Lundmark”.

No word yet on its release date but given the plethora of releases in recent months, it will be unsurprising if it’s slated for a 2019 drop.

For a closer look, check out Yeezy Mafia’s and HanYuZing’s Instagram posts below.