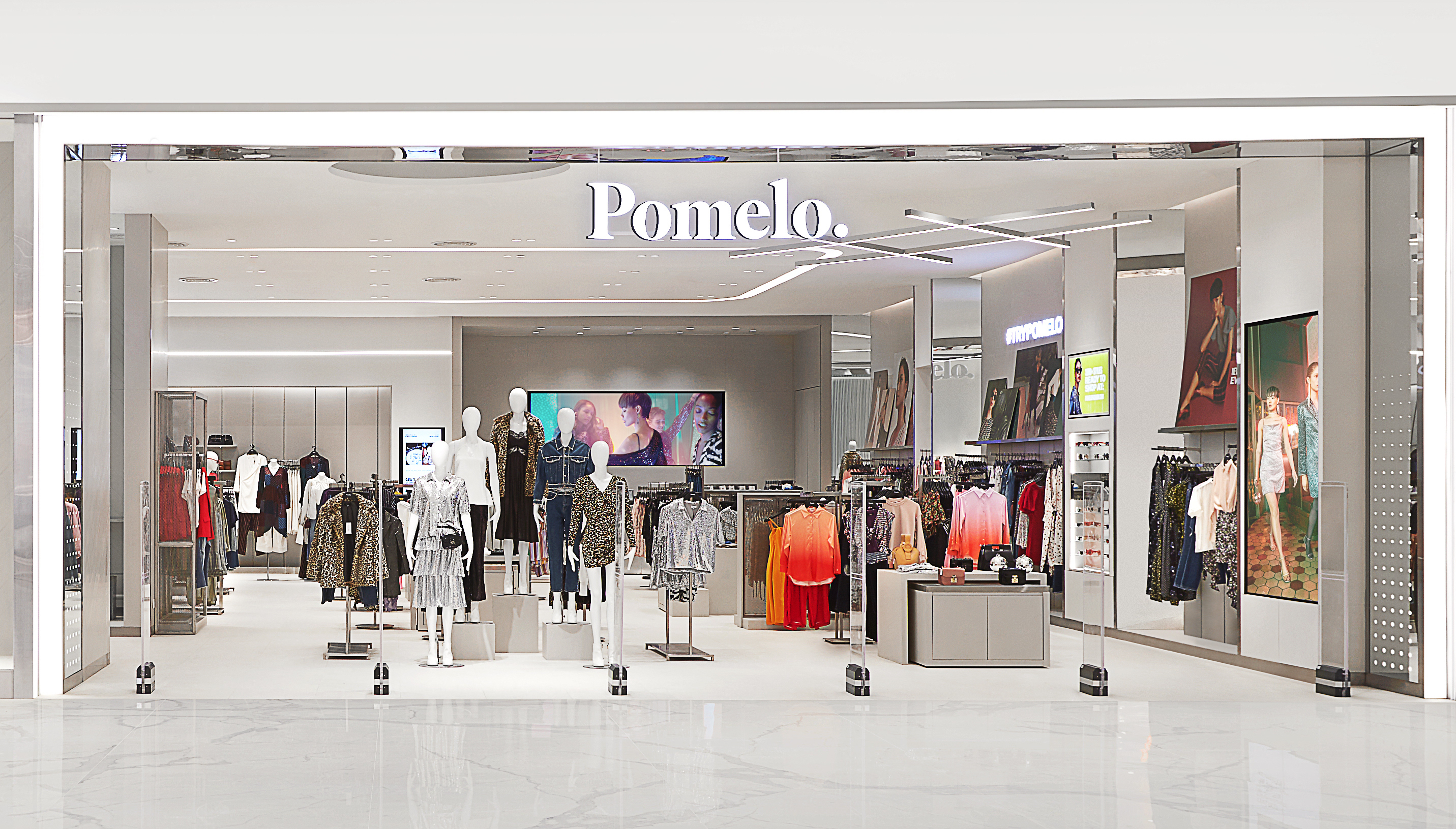 Pomelo’s decision to open an offline store in Singapore was first announced last year but its location wasn’t disclosed.

The move marks an on-going expansion by the online fashion brand to provide an omnichannel presence for its customers. In fact, Singapore will be the first physical store outside of Thailand for the Bangkok-based company.

The use of the retail space is expected to similar to that of its Thailand stores, which is dedicated online customers to try on and pick up their purchases.

In that way, customers can pick out their favourites online, try on the pieces and only pay for the ones they leave with.

“Discovery for fashion is going online, where you’re not constrained by having to display the entire catalogue,” Pomelo founder David Jou said last year.

In light of its upcoming launch, Pomelo Fashion has also begun listing job openings on Jobstreet for the store such as Fashion Sales Advisor and Operations Associate.