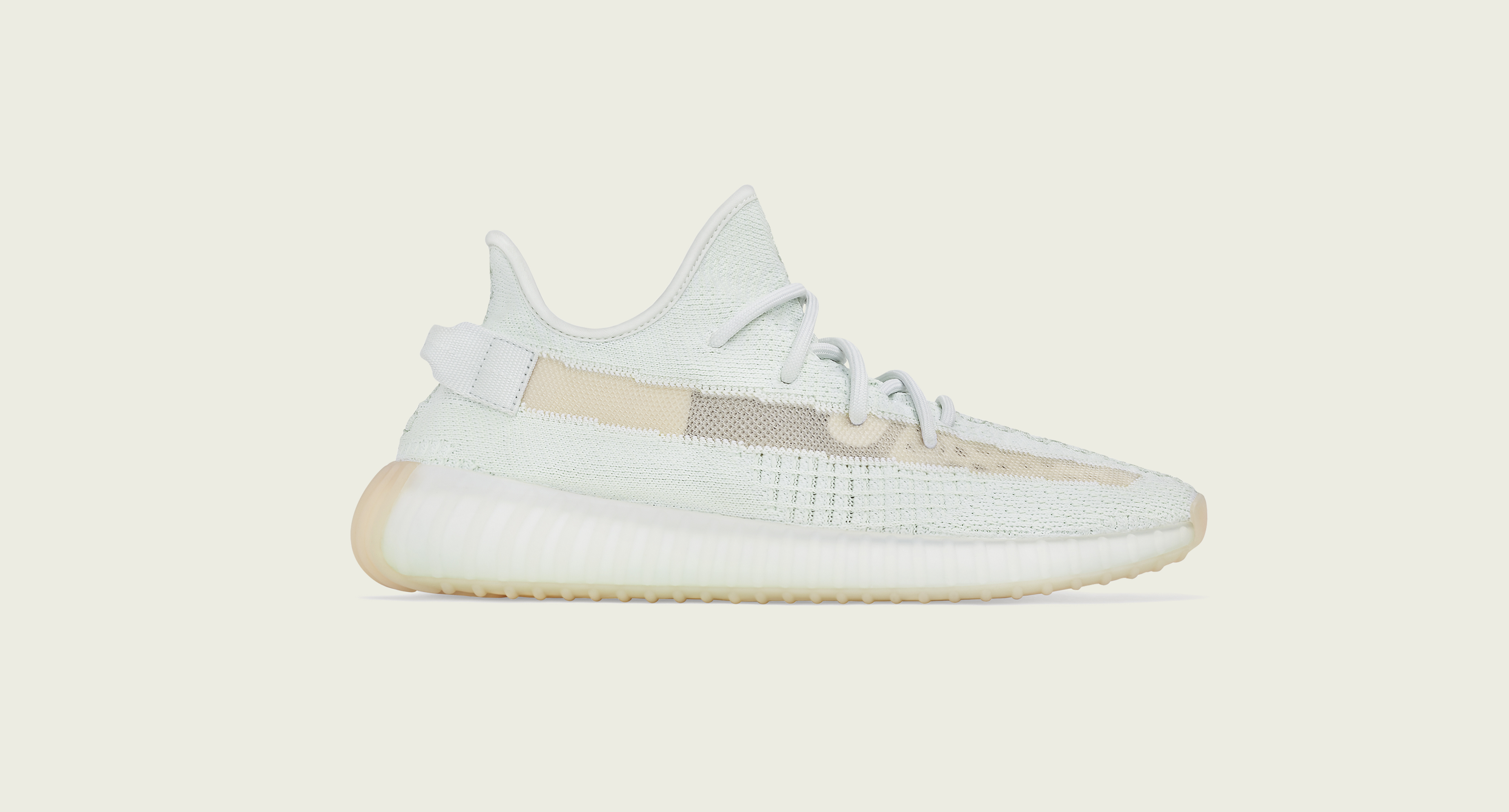 adidas has announced that the YEEZY BOOST 350 V2 “Hyperspace” will be the next colourway release of the popular sneaker silhouette.

The shoe will be launching exclusively in select cities in Asia Pacific, Africa, the Middle East and India, with a release date of March 16, 2019.

Taking a cue from the updated Primeknit aesthetics of the “Static”, the “Hyperspace” borrow the former’s translucent stripe on its tonal blue upper.

It will also drop in Malaysia at adidas Originals KLCC, JD Sports Pavilion, Sole What and Crossover.

For more details, check out adidas.com/yeezy. Take a closer look at the shoe below. 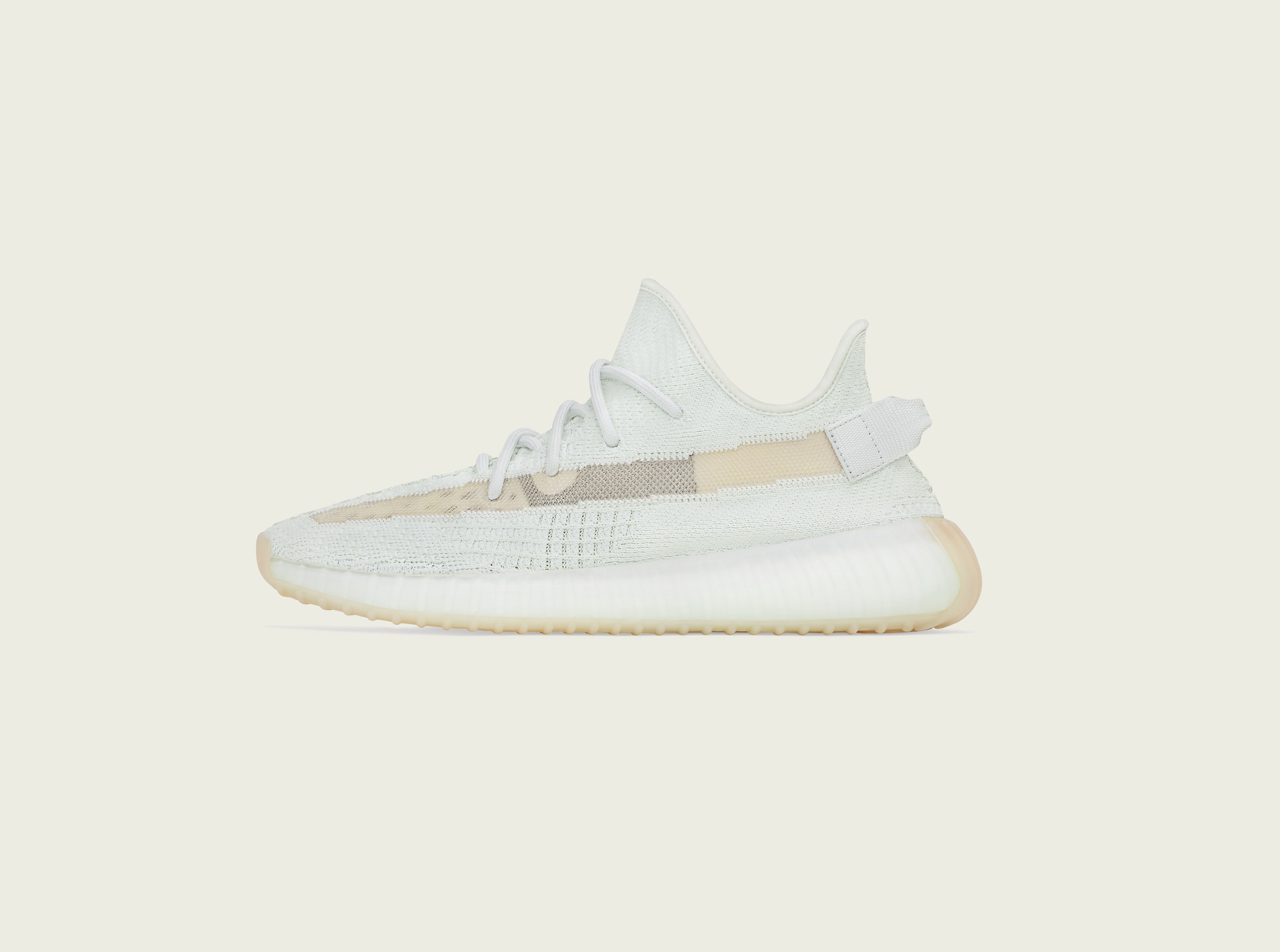 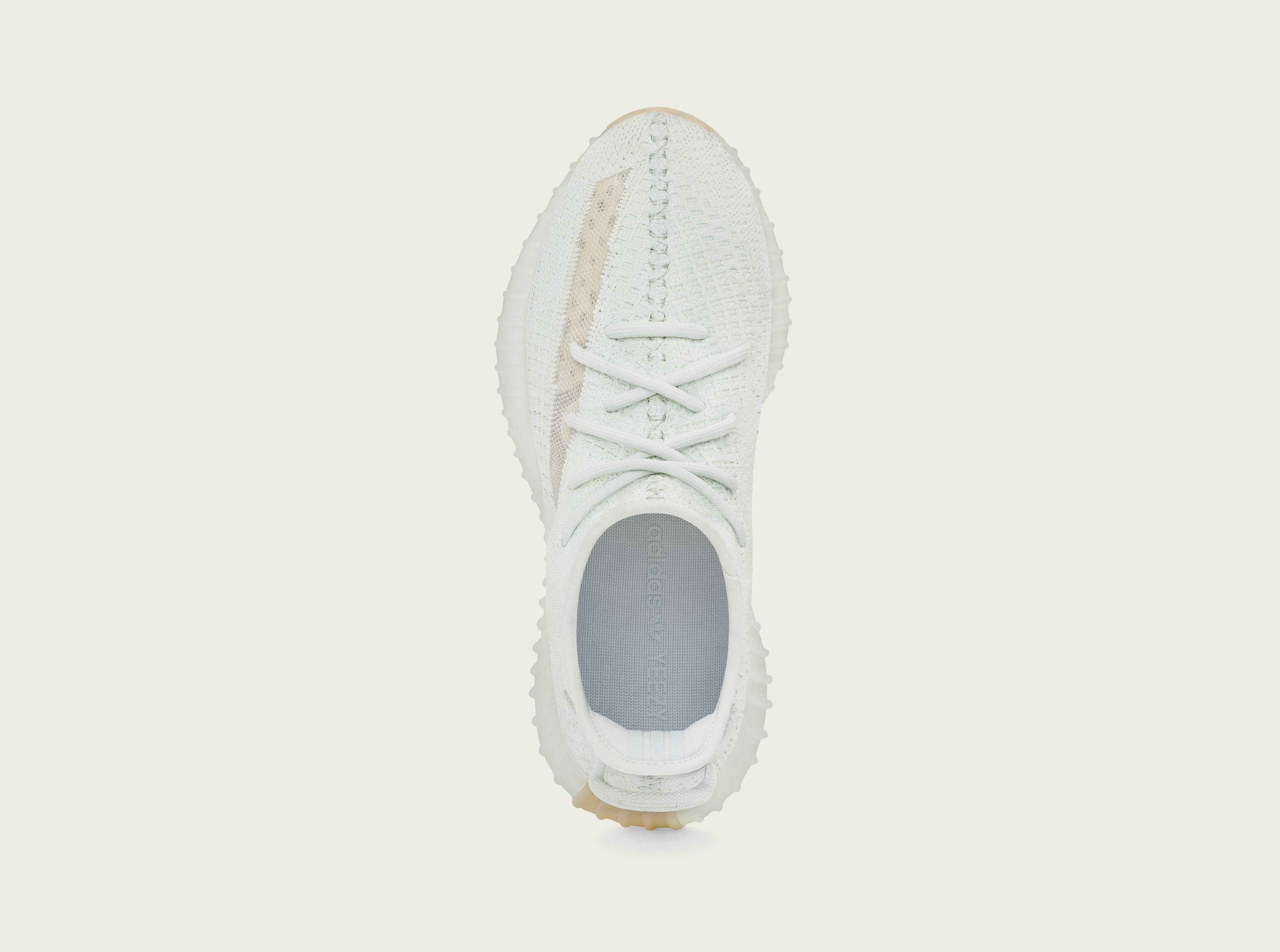 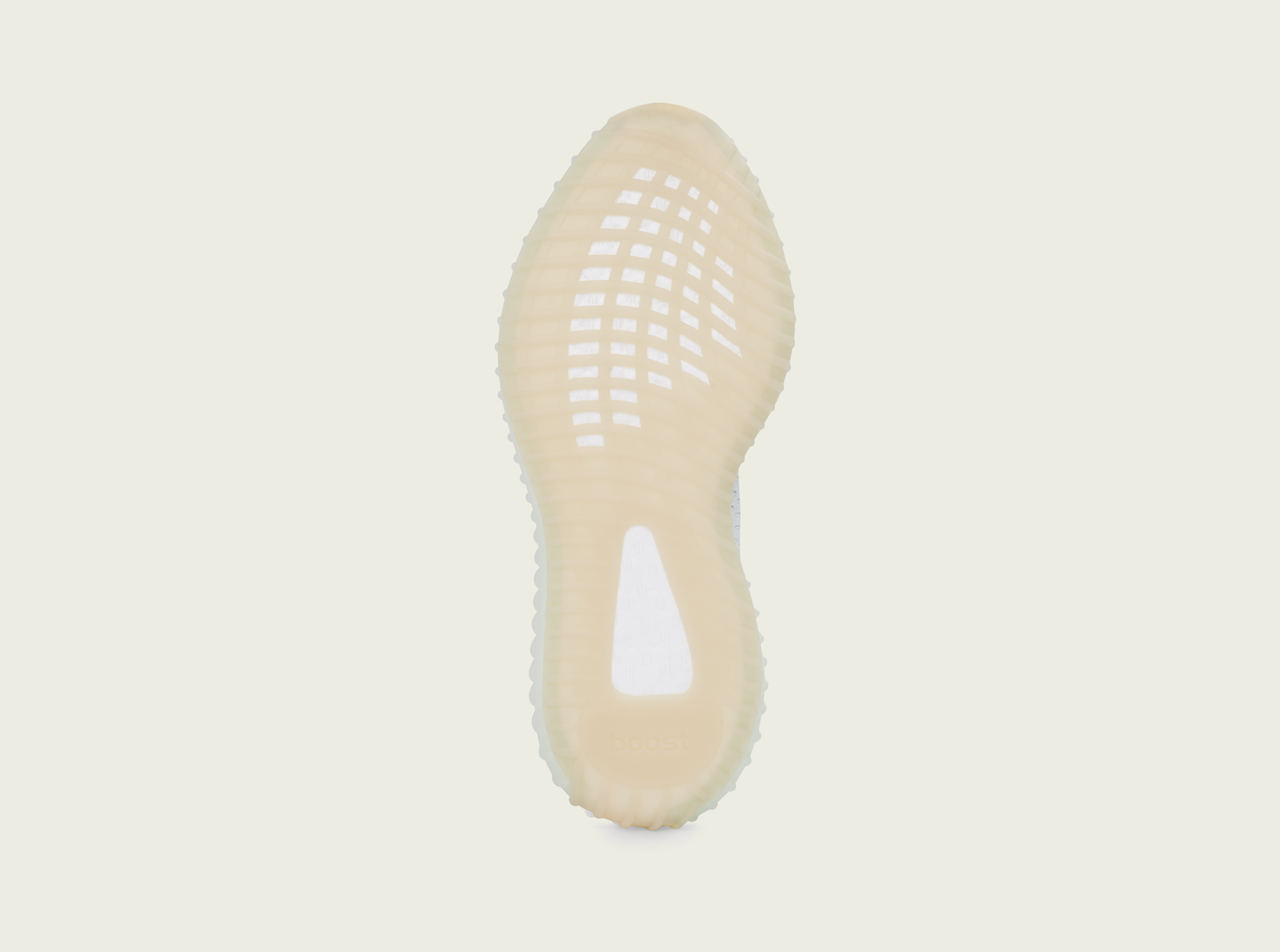