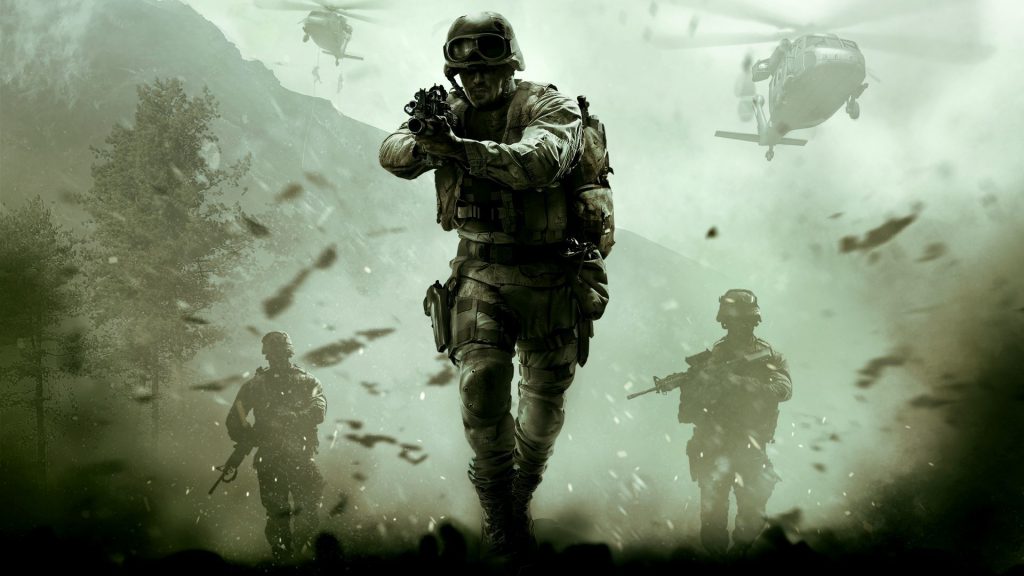 Sony might be doing away with free PS3 and Vita games, but PlayStation Plus members need not fret as March will be an action-packed month for freebies.

Following the top-notch titles in For Honor and Hitman, which made up the free games for PS Plus members in February, Sony will be including the remastered version of Call of Duty: Modern Warfare in the month of March.

In addition to the first instalment in the Modern Warfare series, PS Plus members will also get the puzzle masterpiece that is The Witness for free.

Both games will be made available to PS Plus subscribers from March 5, which means if you have yet to claim your copy of Hitman and For Honor, now’s the time to do so.

Last month, Sony increased the cloud storage of PS Plus members from 10GB to 100GB.