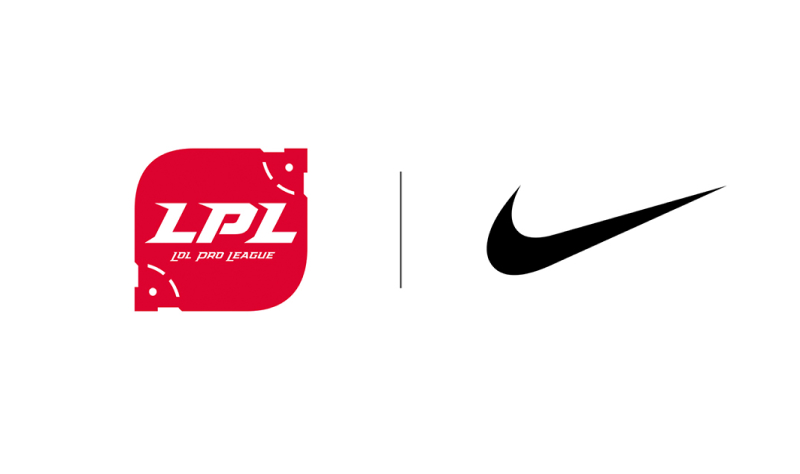 As the debate grows on esports’ place in the world of sports, the world’s largest sportswear manufacturer has laid its mark on the divide by signing its first esports deal on Thursday.

For the next four years, Nike will supply all squads of China’s League of Legends Pro League (LPL) with clothing and footwear.

In addition to apparel, Nike will also be exploring the prospect of providing custom training programmes for the league’s “ethletes” in a bid to cement its place as a major player in the esports scene.

Nike’s move follows that of competitors adidas and Puma, both of which have secured sponsorship deals with a host of esports teams.

Nike’s entrance into the space is a welcomed one for esports enthusiasts as it lends its clout to legitimise esports as a true form of sport.

The move to sponsor the League of Legends tournament in China is a calculated one for Nike, which has invested its resources in an efficient manner in capturing the esports audience. League of Legends was the most watched game on Twitch and YouTube in 2018, while China is home to the most esports enthusiasts in the world with 75 million fans, according to data from Newzoo.