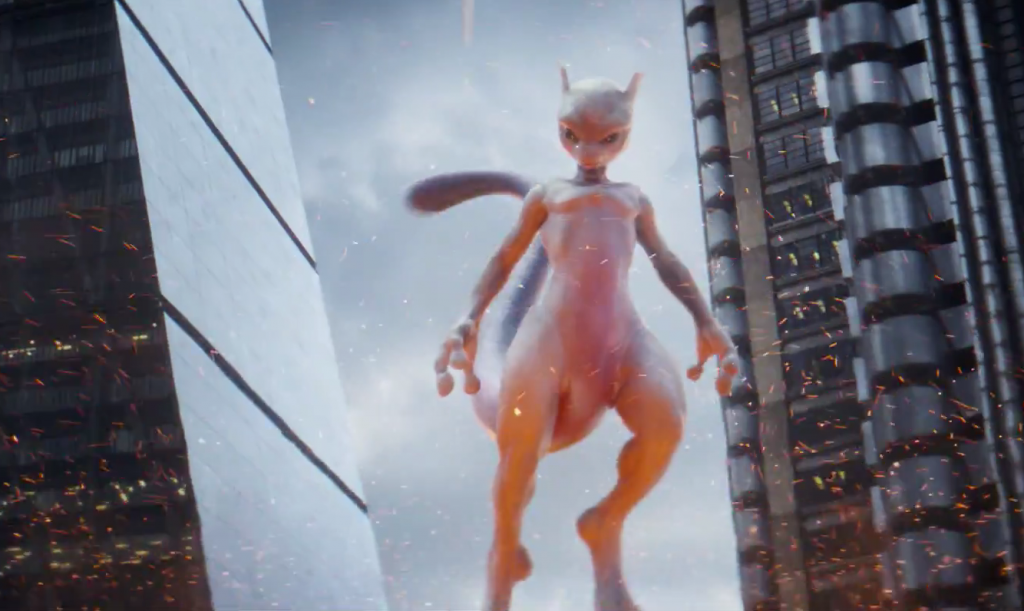 The Pokemon brand has seen a huge resurgence in the mainstream over the last couple of years, mostly thanks to the once omnipresent Pokemon Go mobile game.

As a result, it was only a matter of time before Hollywood studios jumped at the chance of making a live action Pokemon film.

Enter Detective Pikachu, the Pokemon movie that no one quite expected but are intrigued enough to pay a ticket for, no less due to the odd choice of voice actor in Ryan Reynolds for the title character.

In the latest trailer, we get a better glimpse of the film, including a preview of the other Pokemon that will make an appearance in the movie.

This includes the extremely powerful Mewtwo, which gained popularity as one of the rarest Pokemon to find and catch in the Game Boy games.

The movie has raised many eyebrows for its hyper-realistic look, particularly with the fur found on Pikachu. Regardless, I have a sneaky feeling this film is going to be a good one.

Check out the trailer below.