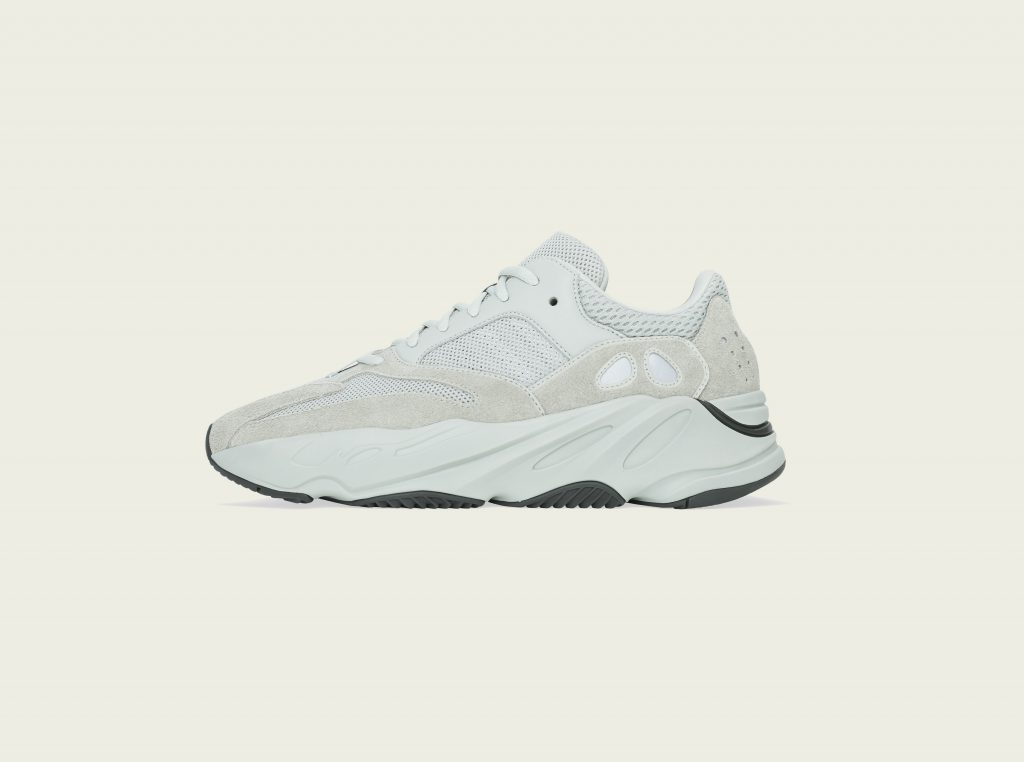 adidas and Kanye West have officially announced a brand new colourway for the YEEZY BOOST 700 silhouette – the “Salt”.

Despite the shrinking hype over the once popular 350 V2 silhouette, the more retro-inspired look of the 700 appears to be gaining traction amongst sneakerheads.

The pair comes packed with a full-length BOOST midsole, suede overlays on the uppers and everything you’d expect from a YEEZY BOOST 700.

The shoe will drop in Singapore on February 23, 2019 from adidas.com.sg/YEEZY and adidas Originals Pacific Plaza for a retail price of S$450. 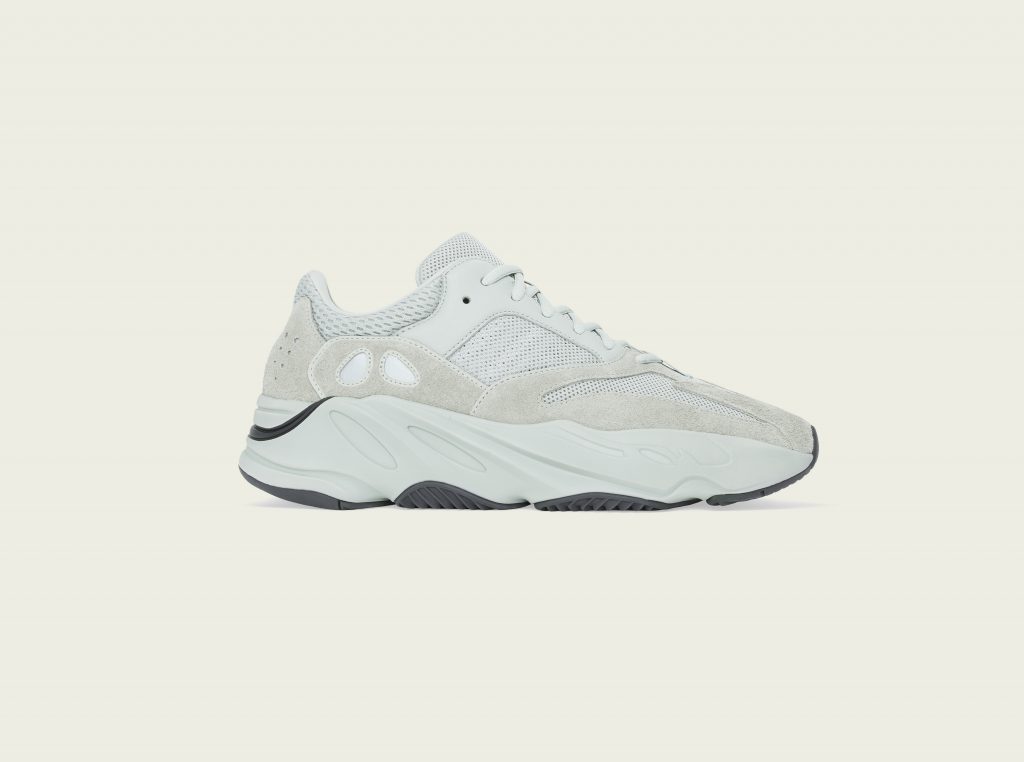 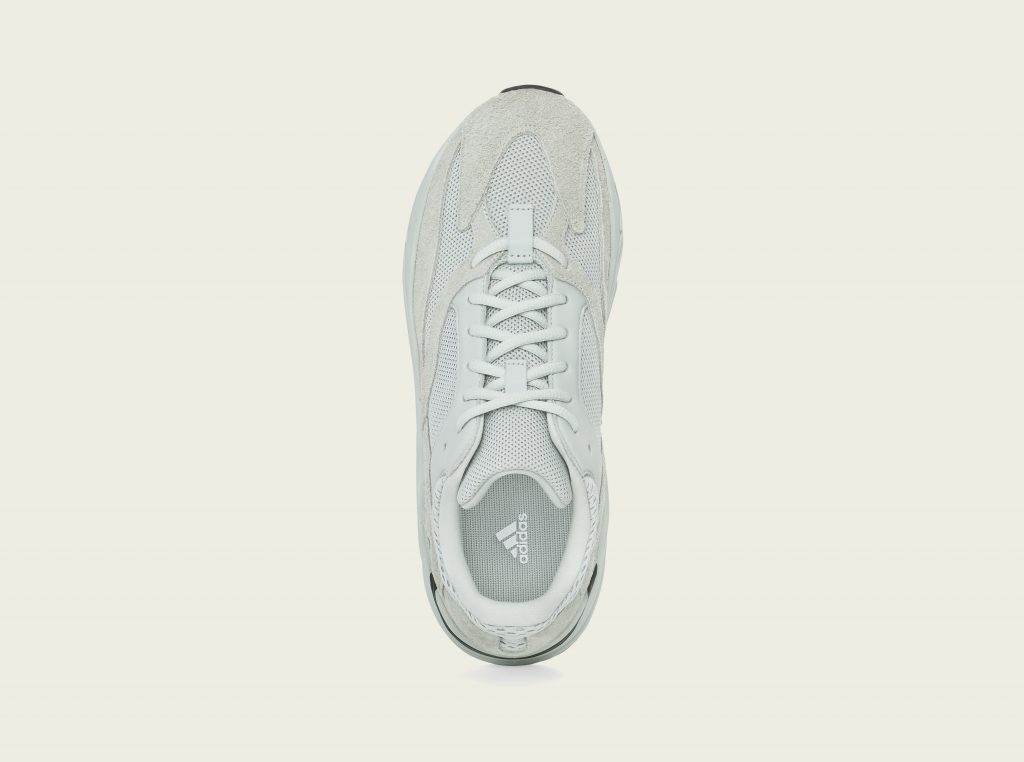 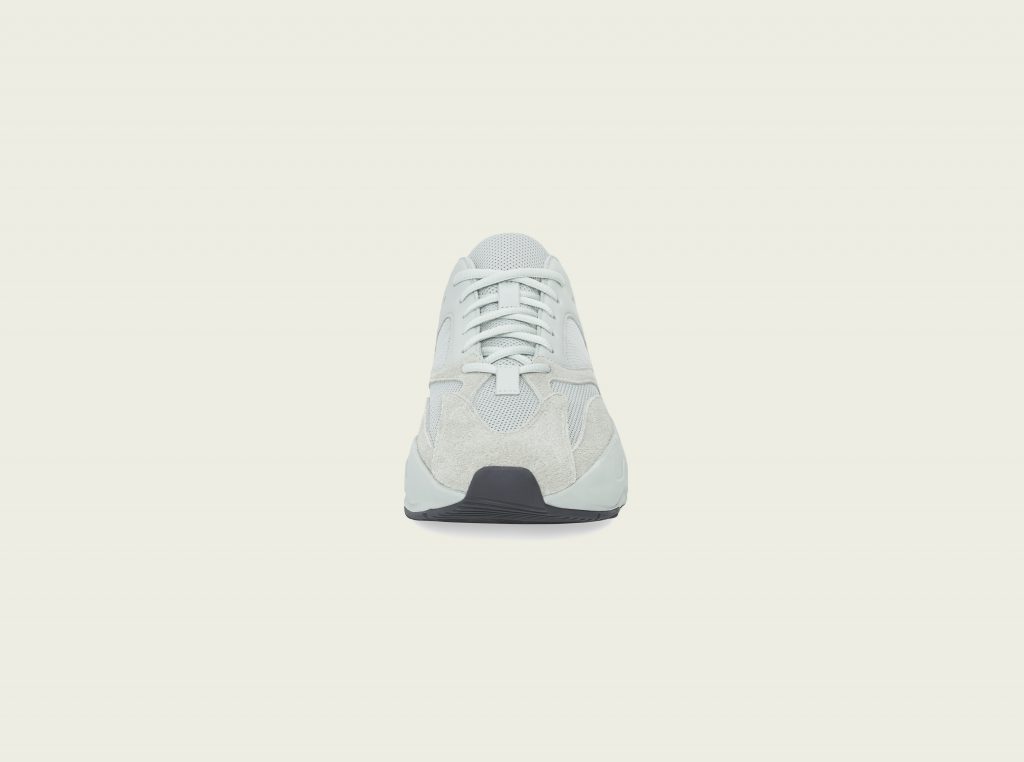