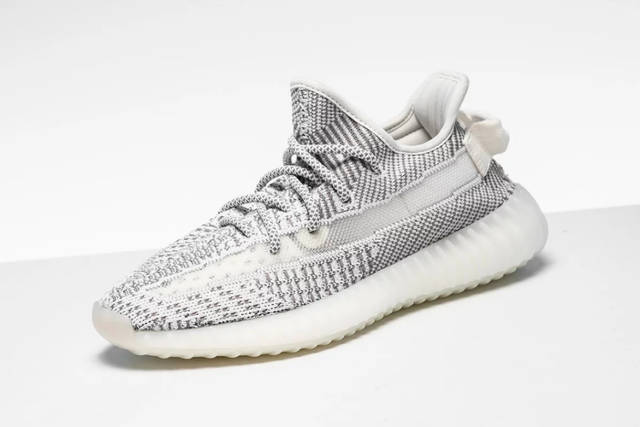 After several teases by Kanye West and his wife Kim Kardashian, we’ve had a firm grasp of how the upcoming slate of adidas YEEZY BOOST 350 V2s would look like.

The upcoming “Static” colourway takes on a mostly white and grey colour scheme, but it is the translucent stripe on its upper that gives it a refreshing look – the first time the silhouette has included a see-through material.

US retailer Stadium Goods released official images of the pair, giving us our best look yet at the shoes.

Slated to be released in December, the shoes will join a long portfolio of highly-desired sneakers from the ever fruitful partnership between adidas and West.

Check it out below. 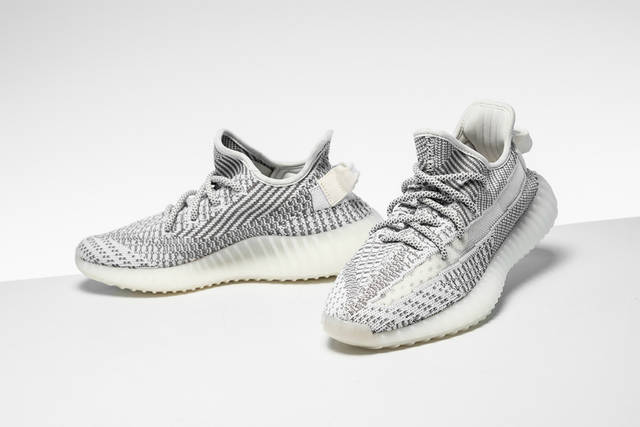 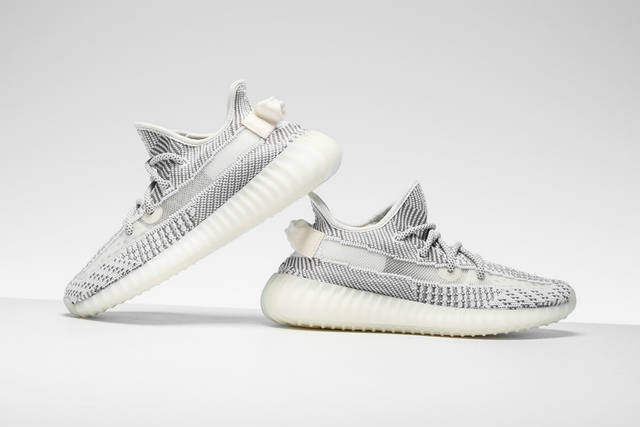 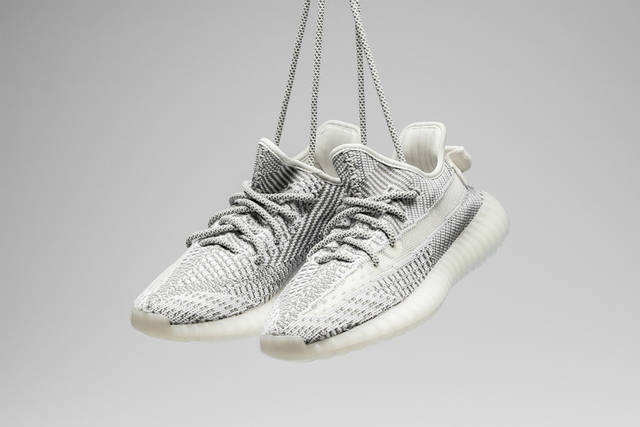 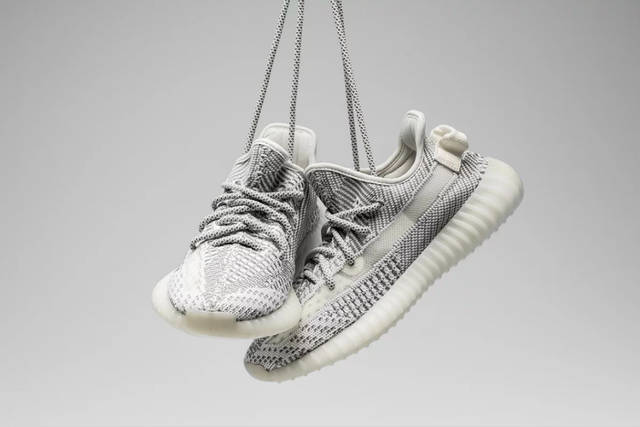