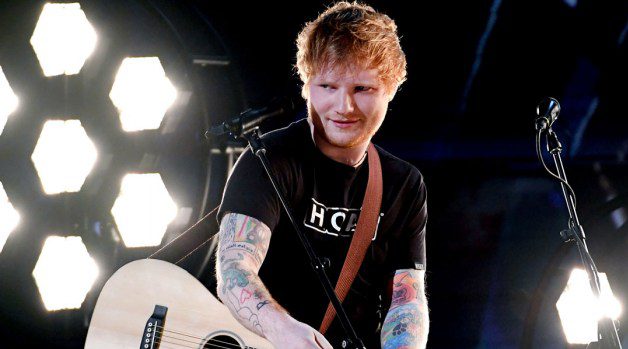 Returning for his second appearance in three years, Ed Sheeran will be performing in Singapore at the National Stadium on 26 April 2019.

The global superstar is set to perform at the 55,000-capacity stadium this time around, an upgrade from the smaller Singapore Indoor Stadium back in November 2017.

His return to Asia will also include dates in Korea (April 21) and Bangkok (April 28).

Concert promoters Lushington and AEG Asia made the announcement on Facebook earlier today, pleasantly surprising many fans in Singapore and the region.

Ed Sheeran’s team is also making huge strides to prevent reselling, by insisting that tickets include the names of the purchaser printed on the ticket. So if you were planning on making a quick buck or two from reselling, think again!