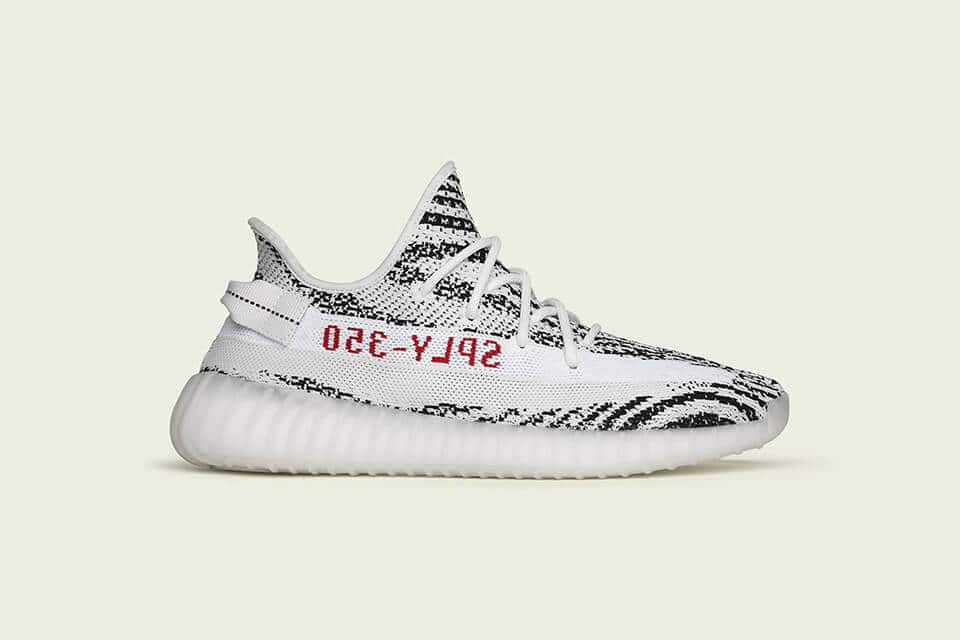 A beloved colourway of the adidas YEEZY BOOST 350 V2 is making its way back onto the shelves, giving YEEZY fans a second chance of copping the pair at retail.

The official accounts of adidas Singapore and adidas Malaysia took to Facebook to confirm the restock, announcing that the release will take place on November 9.

First launched in February 2017, the “Zebra” has been etched in sneaker history as the most popular YEEZY of 2017 and one of most coveted sneakers of that year, alongside the pairs from Nike and Off-White’s collaboration.

Besides the release date, no further information has been given yet, but expect to hear more closer to the drop.

The restock comes after a recent re-release of another popular colourway, the “Cream White”. While many would argue that the desirability of sneakers is heavily correlated with its rarity, the recent move of restocks is in line with Kanye’s vision of making YEEZYs as accessible as possible to the masses.

For more updates, watch this space.

adidas YEEZY BOOST 350 V2 “Sesame” Drops on November 23 – Here Are The Official Photos
PUMA’s Doubles Down on Retro With The RS-X, Drops in S’pore on Nov 1
To Top