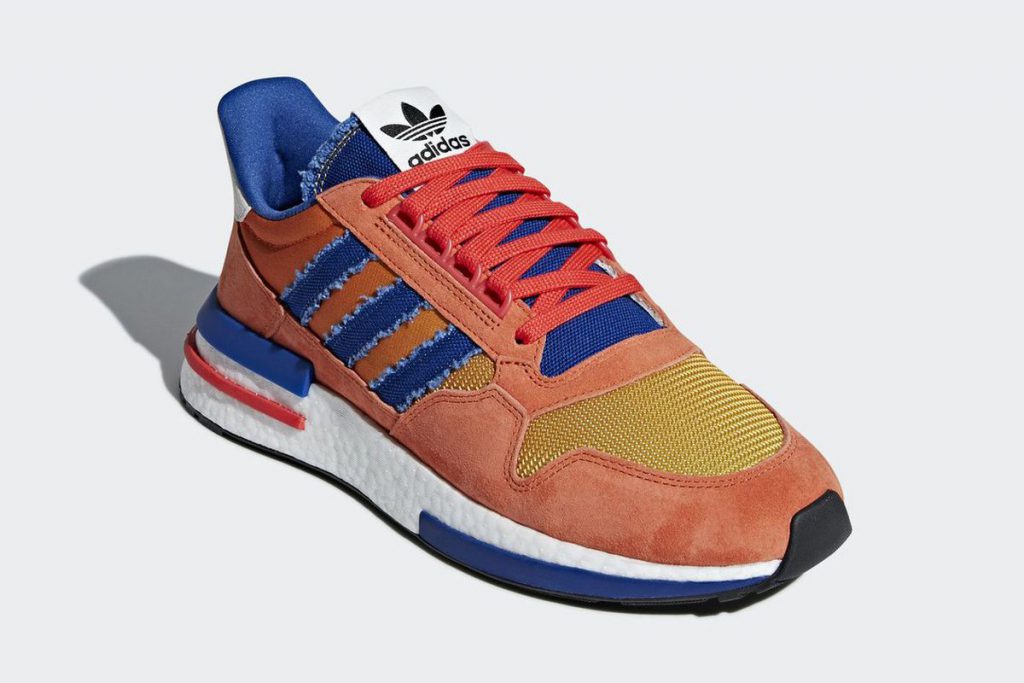 After months and months of speculation (more or less confirmed speculation at that), adidas SG has officially announced its collaboration with Dragon Ball Z.

The Three Stripes posted on Facebook earlier today with an image of Dragon Ball Z’s poster, along with an excerpt of what’s to come.

According to the post, the collaboration will feature seven silhouettes in total, “carefully chosen to represent the characteristics of the heroes and villains to which they refer.”

Additionally, the post confirms rumours that the first of the seven sneakers will be released later this month.

adidas Global has also released official images of the upcoming Dragon Ball Z x adidas ZM500 RM “Goku”, which is expected to the the said “first release” for the month.

Check out the official images of the pair below. 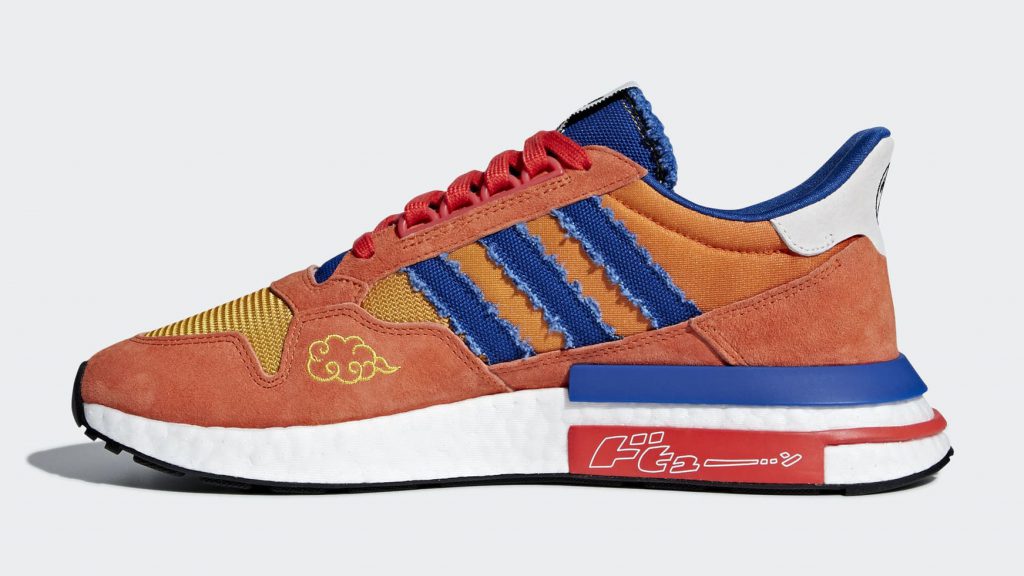 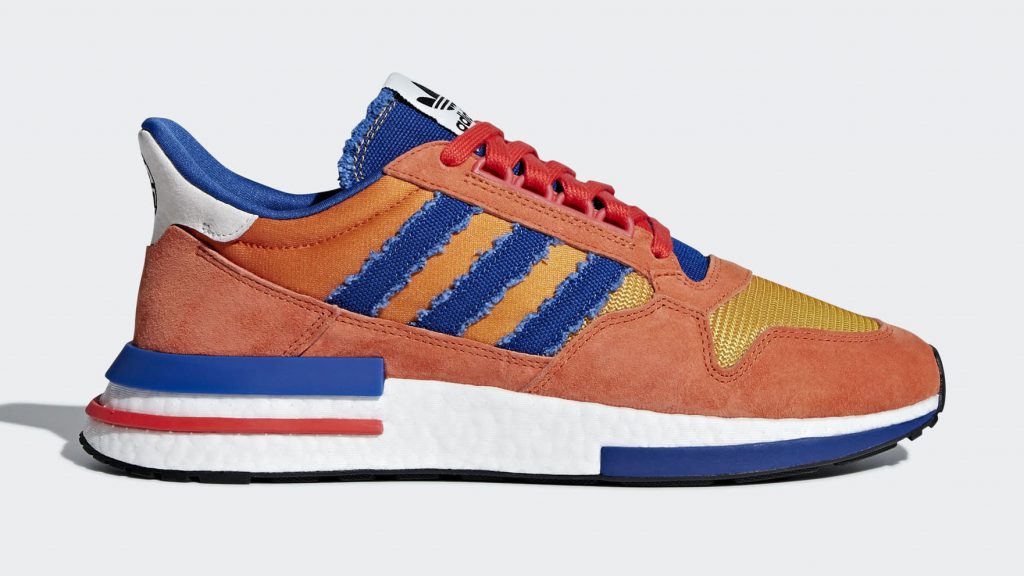 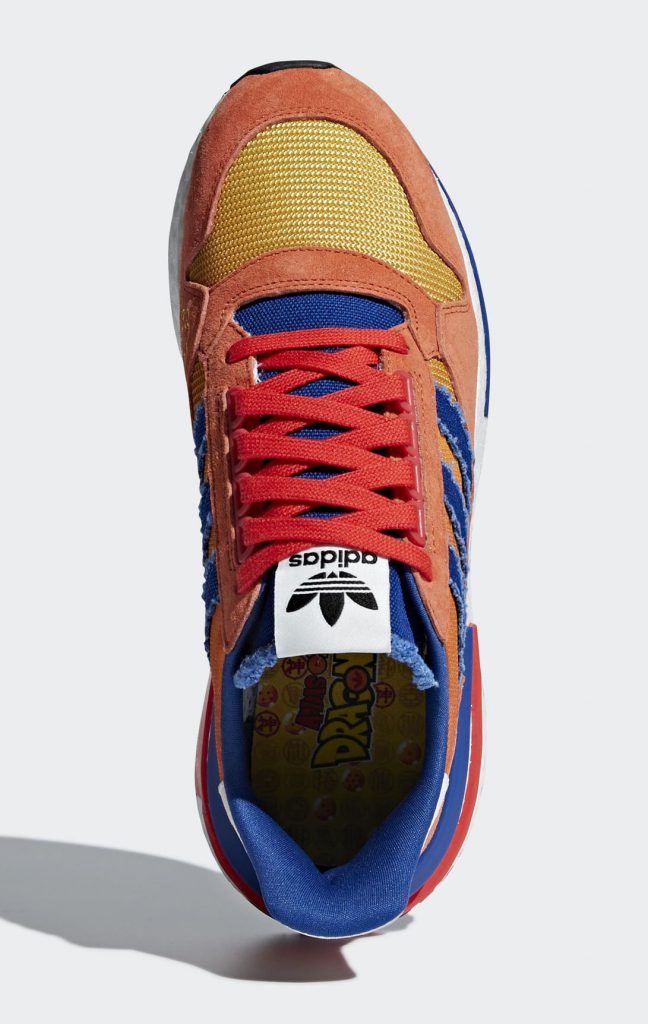