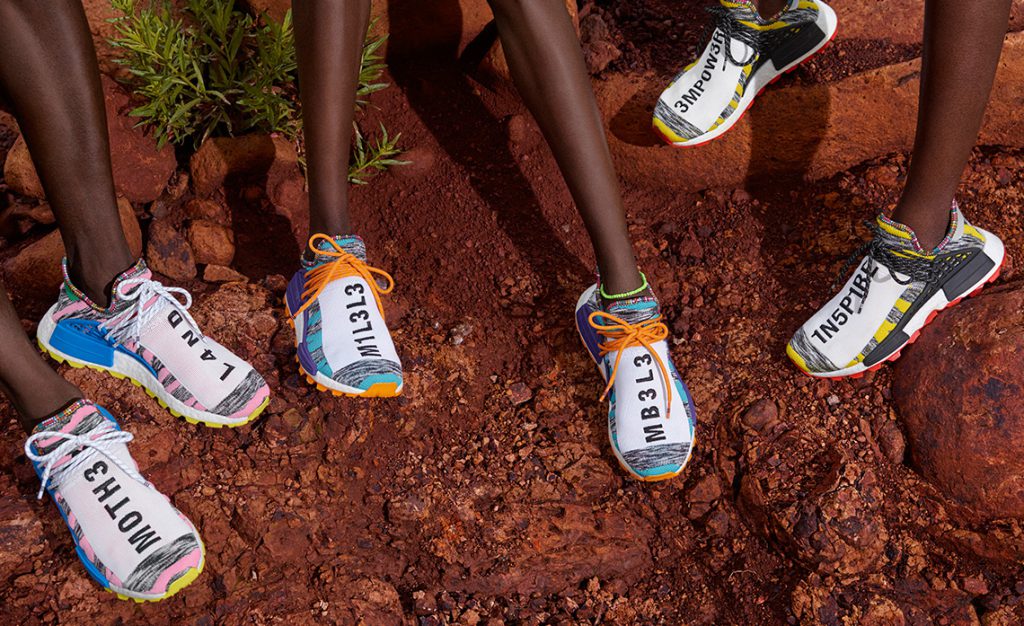 adidas Singapore and Malaysia are confirmed to be dropping the upcoming Pharrell Williams x adidas NMD “Solar Hu” in their respective markets.

Previously dubbed as the “Afro Pack”, the upcoming collection will consist of three colourways, all of which are inspired by traditional East African motifs and design elements.

The pairs are set to drop in both countries on August 18, the same day as the global release, for a retail price of S$380 and RM1,128 respectively.

For in-store purchases, the drop will take place at adidas Originals Pacific Plaza (Scotts Road). adidas published the terms and conditions for the in-store drop here.

adidas Malaysia has also published terms and conditions for both an in-store and online release for the shoe.

The in-store release will take place at adidas Originals Suria KLCC with queueing starting at 6am on August 18. Alternatively, Malaysian sneakerheads can head over to adidas MY’s online store at 9.59am.

For an official look at the pairs, check them out below. 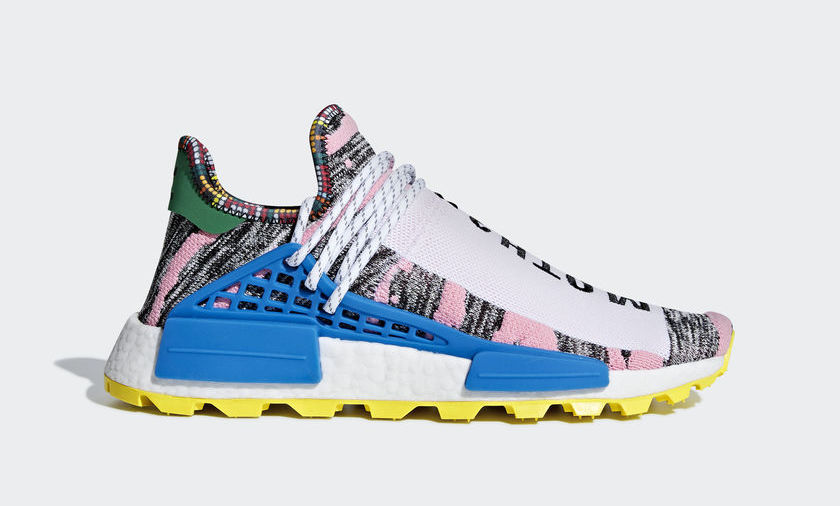 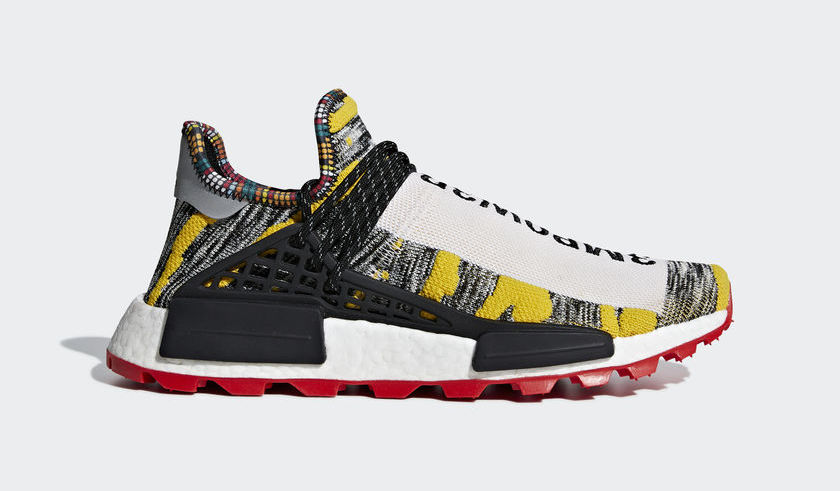 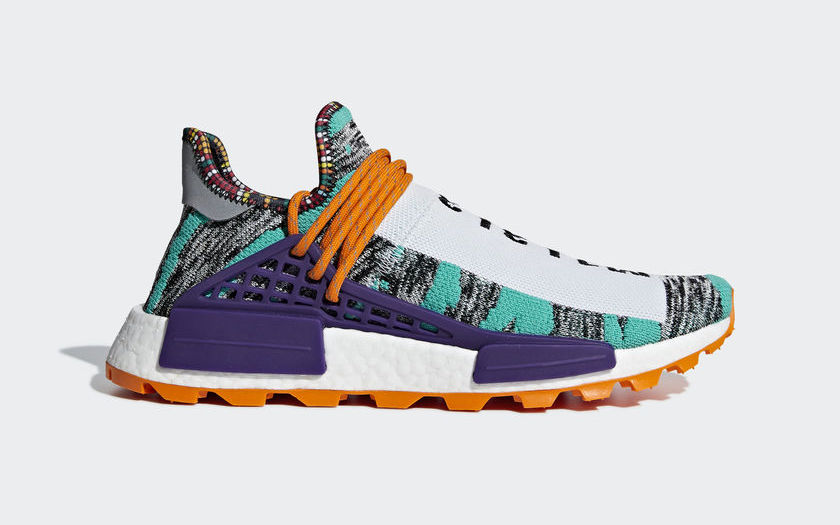