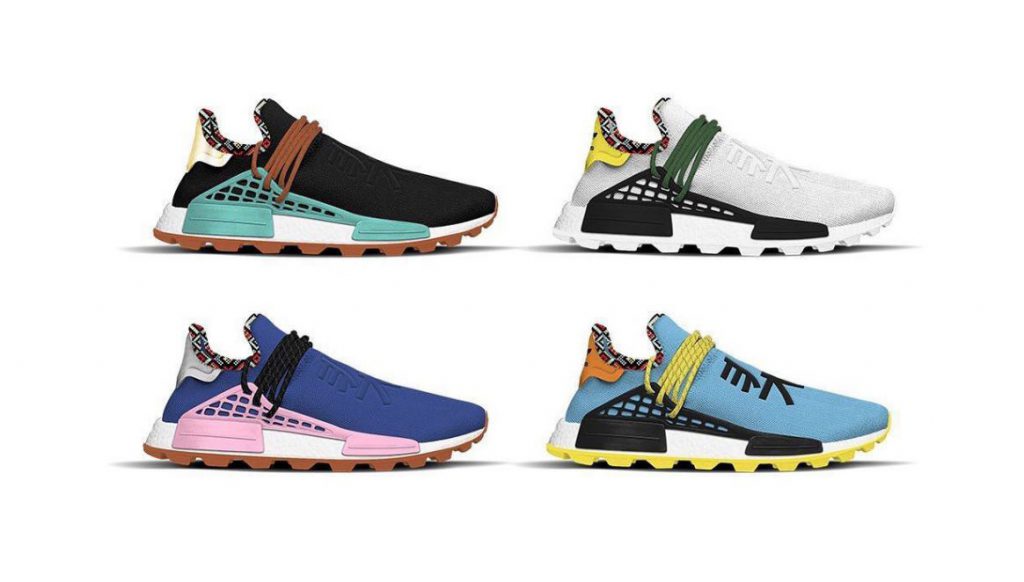 The first half of 2018 has come to pass and there were many highly-coveted sneakers that dropped over the last six months.

Anticipated sneakers such as the Sean Wotherspoon x Nike Air Max 97/1, the Off-White x Air Jordan 1 “UNC”, and the Travis Scott x Air Jordan 4 “Cactus Jack” have all been released.

However, that doesn’t mean the sneaker game for 2018 is coming to an end anytime soon. With half a year to go, these are the upcoming sneakers of 2018 that we’re looking forward to. 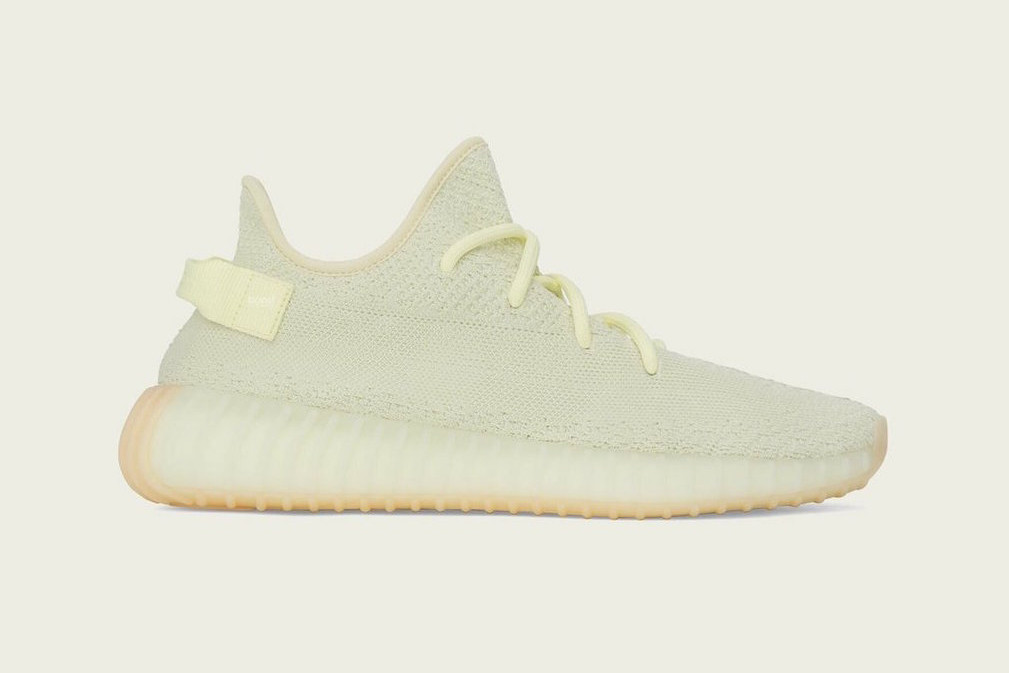 With the YEEZY hype that has been ongoing for years, the next instalment of the silhouette features a blend of yellow hues on its upper. They also come with gum soles, similar to the “Semi-Frozen Yellow” colourway. 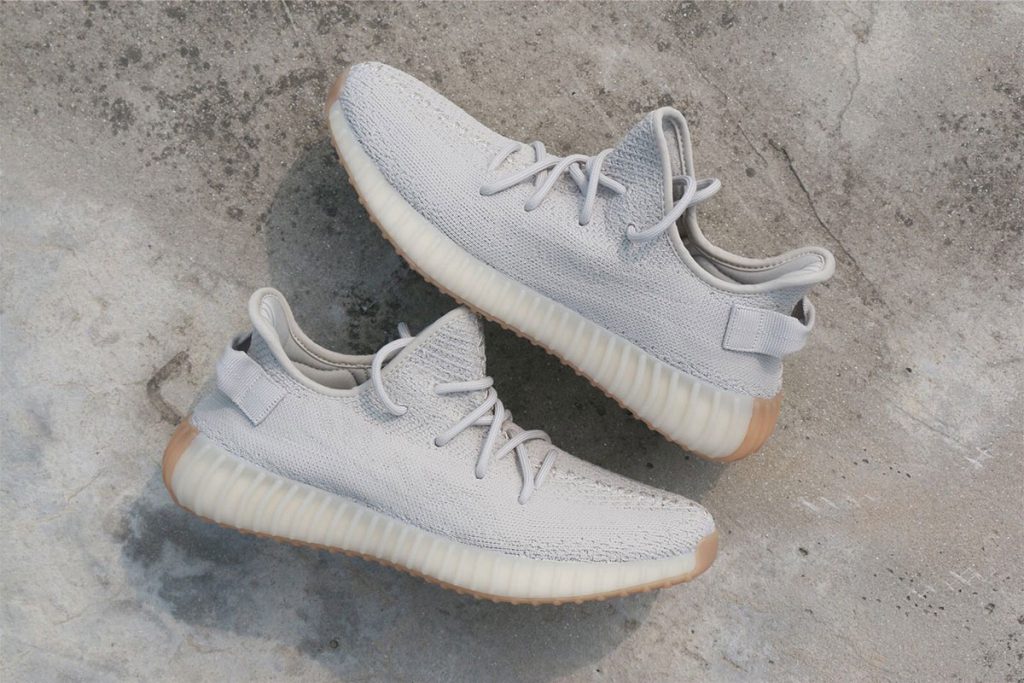 Featuring grey tones on its upper, the colourway also consists of a brand new Primeknit pattern, finishing off with gum soles, as seen on the “Butter” colourway.

Screengrab from Nike.com on June 20

The first to drop is an all-black colourway and similar to its predecessor, the pair features a stitched Nike Swoosh logo alongside the signature Orange tab, red plastic tag and signature Off-White text on the sides.

Screengrab from Nike.com on June 20

The second to drop following the all-black colourway is the Off-White x Nike Air Presto in all-white.

The pair will arrive in an all-white colour scheme, sharing similar aesthetics from the first colourway from last year. The two colourways of the collaboration consist of Black and White denim uppers respectively alongside the Levi’s x Air Jordan tongue labels, Levi’s red tab on the mid and a rubber gum sole.

Both pairs are highly anticipated after the popularity of the first edition “Blue Denim” which dropped earlier this year. 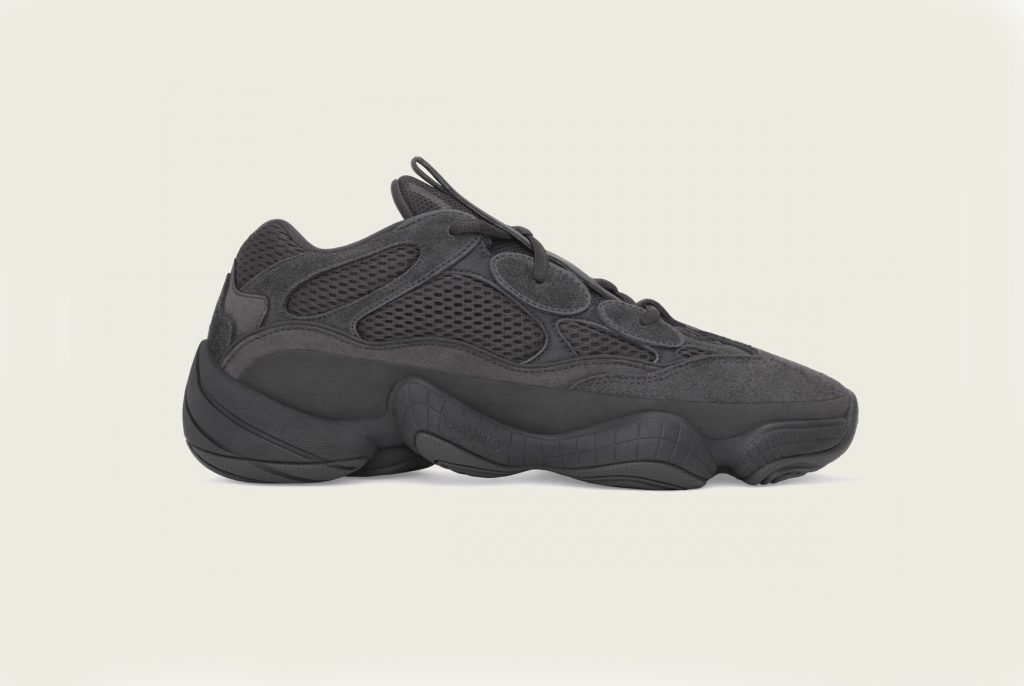 With the release of the “Supermoon Yellow” colourway earlier this month, Yeezy Mafia has confirmed that the adidas YEEZY 500 “Utility Black” will be dropping in July.

The sneaker comes dressed in an all-black colourway, albeit in a lighter shade than expected, featuring materials such as premium leather, suede and mesh on the upper.

The pair also comes with the signature adiPRENE+ cushioning alongside reflective pipings on the diameter. This November, Pharrell and adidas are set to release a brand new collection called the “Inspiration Pack”, consisting of four colourways.

The pack features funky colour combinations with the likes of blue/pink and baby blue/yellow. 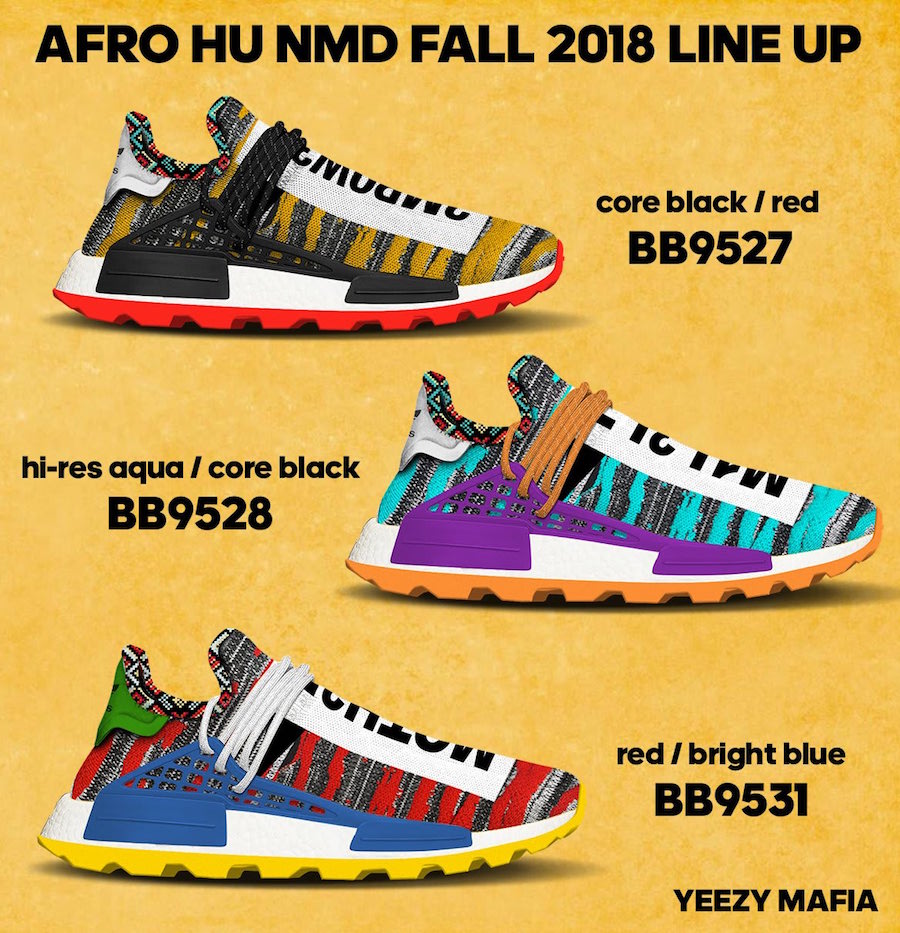 The three-piece collection features Afro-centric design cues and is particularly evident in its colour combinations. It is rumoured to be released on 18 August 2018

The capsule features tribal motifs that play a huge part of the aesthetics, alongside the clever use of African beads on the heel tab.