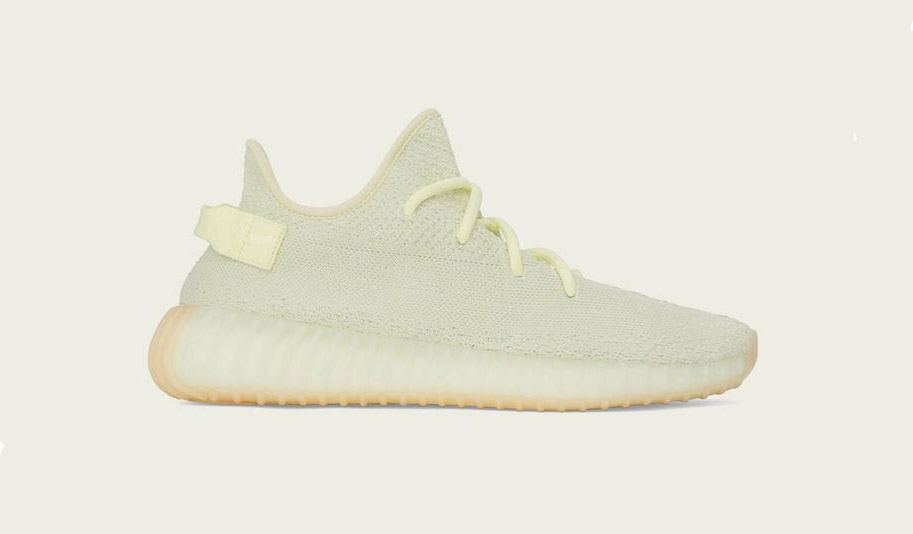 Kanye West and adidas are back with a brand new colourway of the YEEZY BOOST 350 V2, which is set to be released in Singapore on June 30.

The pair is highly-anticipated, to say the least, and if you’re one of the many who is looking for ways to cop the pair at retail, we’ve got you covered.

Retailing at a cool S$349, the YEEZY BOOST 350 V2 “Butter” will be released via two avenues, namely Limited Edt and adidas Singapore.

Besides the members’ release, Limited Edt will hold an in-store ballot for the public at LE Vault (313 Somerset).

To ballot for the pair, interested parties will have to visit the store from 2pm on June 29 to 5pm on June 30 and enter your particulars on the interactive screen.

The draw will be conducted at 6pm on June 30 and the winners from the ballot will be contacted via email after 7pm.

Winners will have from 8pm on June 30 to 9pm on July 1 to purchase their pair at LE Vault.

adidas Singapore will also be releasing the YEEZY BOOST 350 V2 “Butter”, both in-store and online on June 30.

For in-store purchases, the sneaker will be available at adidas Originals Pacific Plaza and customers will only be entitled to purchase one pair on a first come first serve basis.

The pair will also be released online at 2pm. Each customers will also be entitled to purchase one pair on a first come first serve basis.

For more information, please refer to the terms and conditions here (in-store) and here (online).