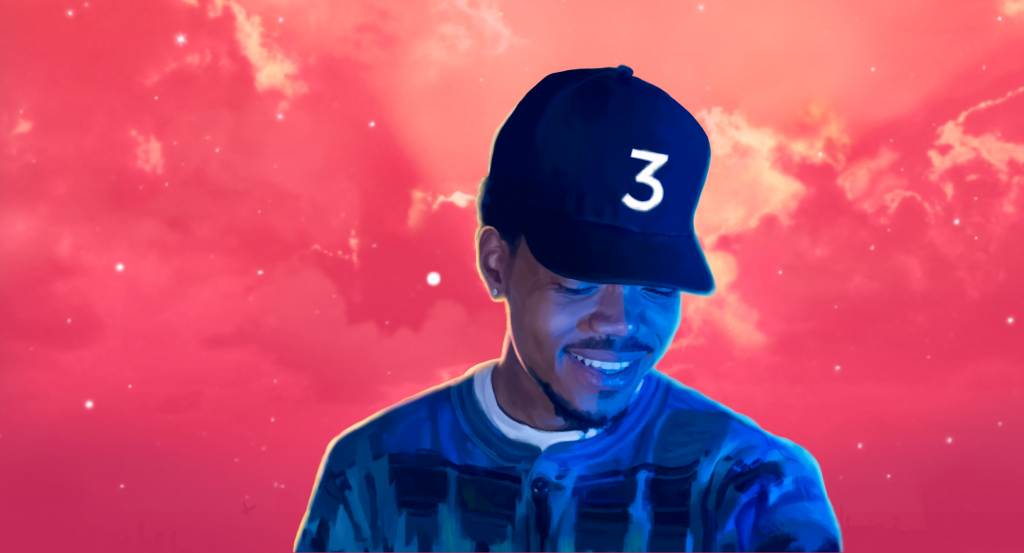 Chance The Rapper To Perform In Singapore For The First Time

Chance The Rapper will be heading to Singapore for the very first time for a one-night-only performance.

Concert promoter LAMC Productions made the announcement on Facebook earlier today, after teasing a big announcement the day before.

Chano’s concert in Singapore will be part of his Asia Run Tour, which will see him visit Osaka, Tokyo and Manila in lead up to the Lion City.

The news will be a pleasant surprise for local rap fans in Singapore, with many hoping that this will pave the way for more hip hop artists to make a stop here.

Last year, the Chicago-born rapper won three Grammy Awards including the nod for Best Rap Album for his 2016 mixtape Coloring Book, the first artist to win without selling physical copies of his music.

According to Chance’s website, the performance will take place at Zepp (Big Box Singapore) on August 25. Tickets will be up for sale on 22 June (Fri).

For more information, be sure to check out LAMC Productions on Facebook.

Chance The Rapper To Perform In Singapore For The First Time