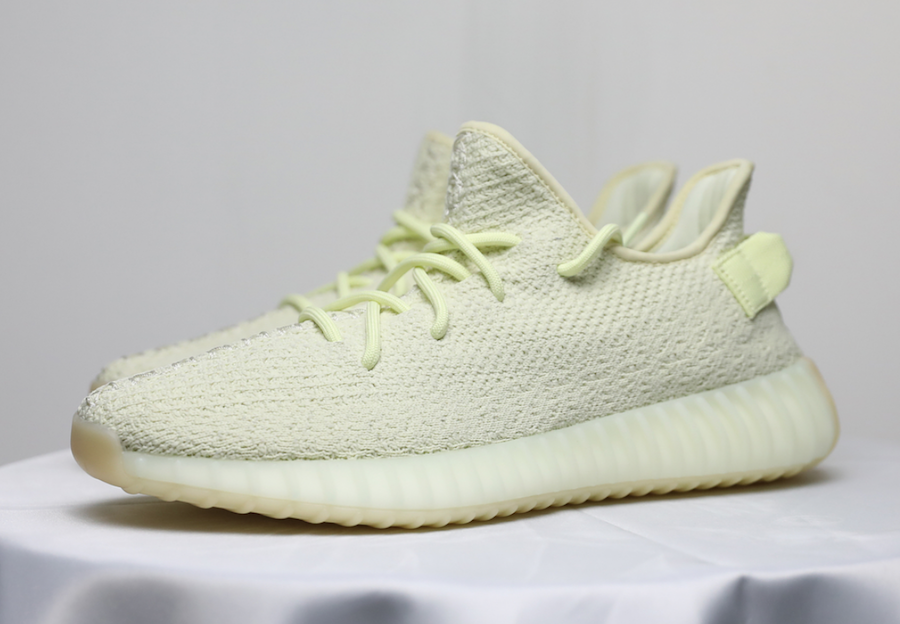 Rumours about the upcoming adidas YEEZY BOOST 350 V2 “Butter” surfaced back in February and now it appears we might be closing in on its release.

According to insider group Yeezy Mafia, the latest pair in the YEEZY BOOST 350 line up is set to drop on June 30.

The upcoming colourway mixes a blend of yellow hues onto the classic silhouette, not dissimilar to “Cream Whites”. They also come with gum soles, akin to those on the “Semi-Frozen Yellow”.

There’s no indication yet on the level of production, although rumours have suggested that Kanye’s promise of making YEEZYs widely available to the masses may finally be coming true.

While YEEZY sneakers have become quite the cop due to its scarcity, Kanye’s vision was always to make the pairs a mass market product.

Either way, we’ll find out later this month.