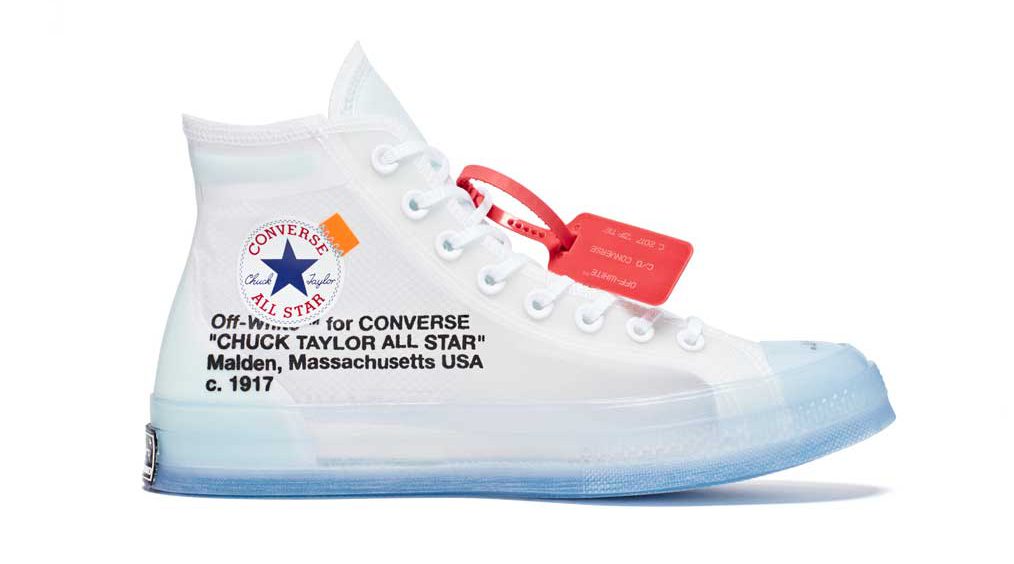 Shortly after teasing the release of the highly-awaited Off-White x Converse Chuck 70 in our shores, Converse Singapore has confirmed that the pair will be released exclusively at Dover Street Market Singapore.

Converse posted the update on Instagram and Facebook, confirming that the shoe will be released in Singapore on May 12, exclusively at the Dempsey retailer. The raffle for the pair is now open on DSM’s website, with the ballot closing at 5pm on May 10. Winners for the raffle will be announced at 8pm.

According to DSM, only residents in Singapore will be eligible to take part in the raffle.

Click here now to enter your name for the raffle.