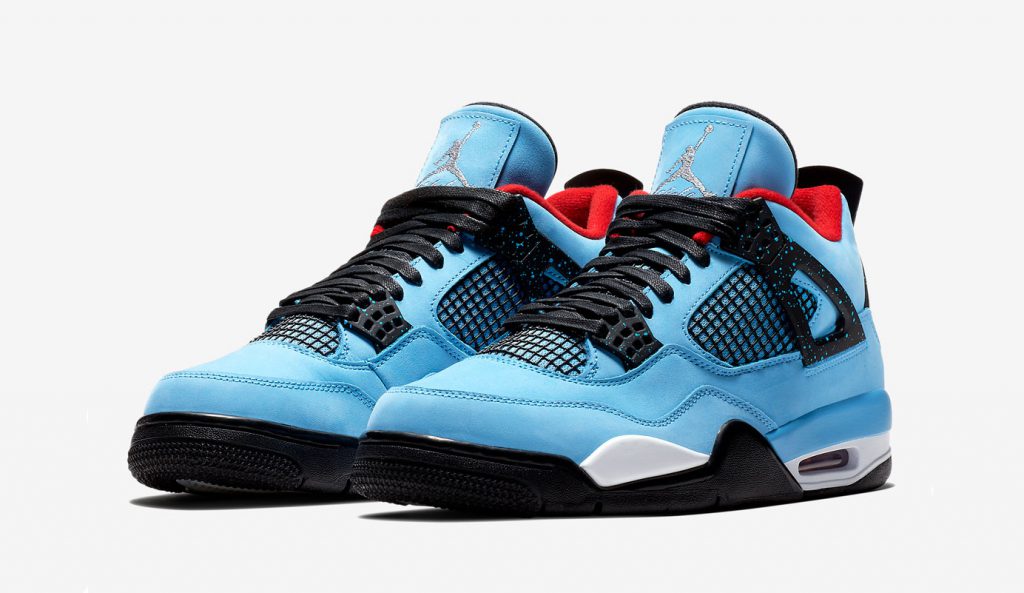 Houston-born rapper Travis Scott is teaming up with Nike once again after the release of his Air Force 1 Low earlier this year.

The “Cactus Jack” features a light blue suede upper with black and red details alongside a white midsole and the signature air bubble at the heel. The outsoles come in black and with a “Cactus Jack” logo on the heel tab.

Take a look at the official images of the Travis Scott x Air Jordan 4 “Cactus Jack” below. 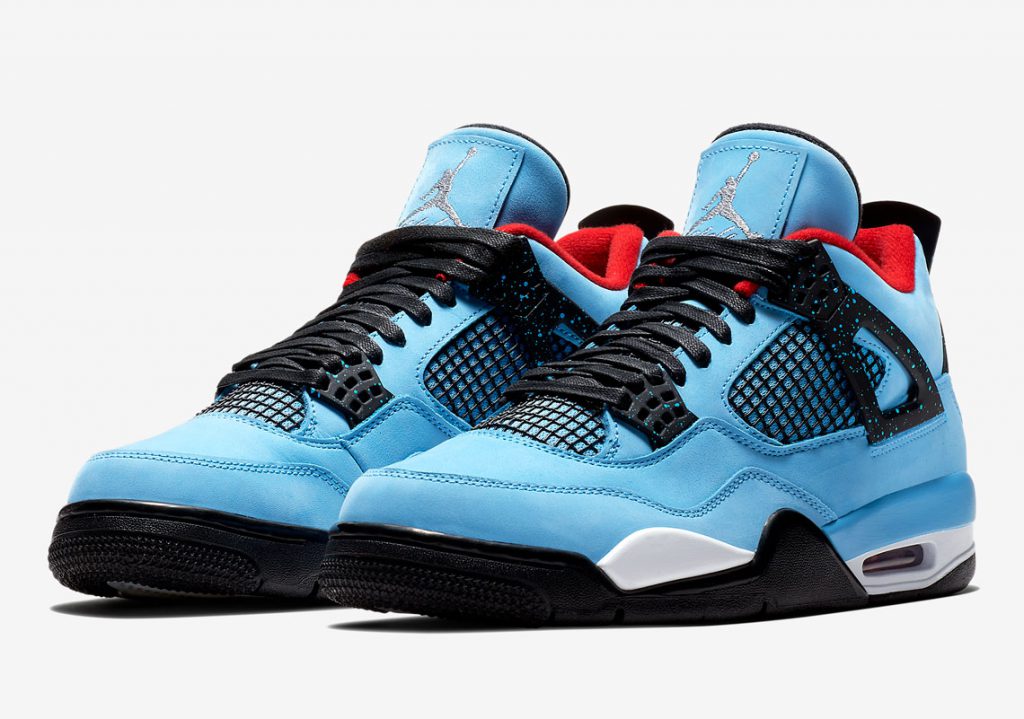 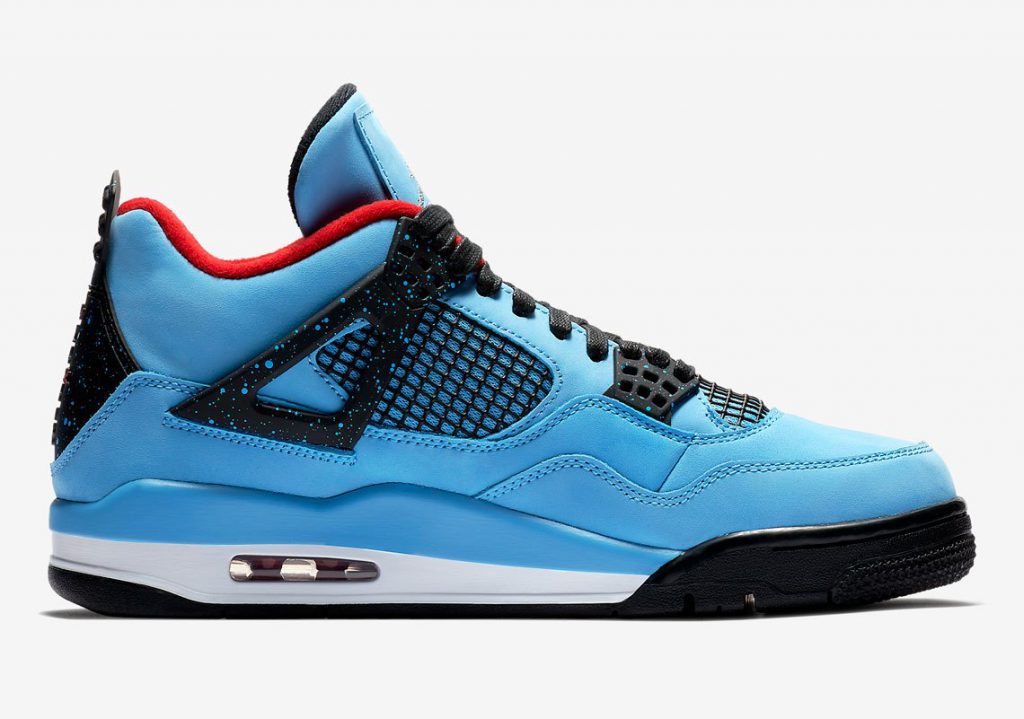 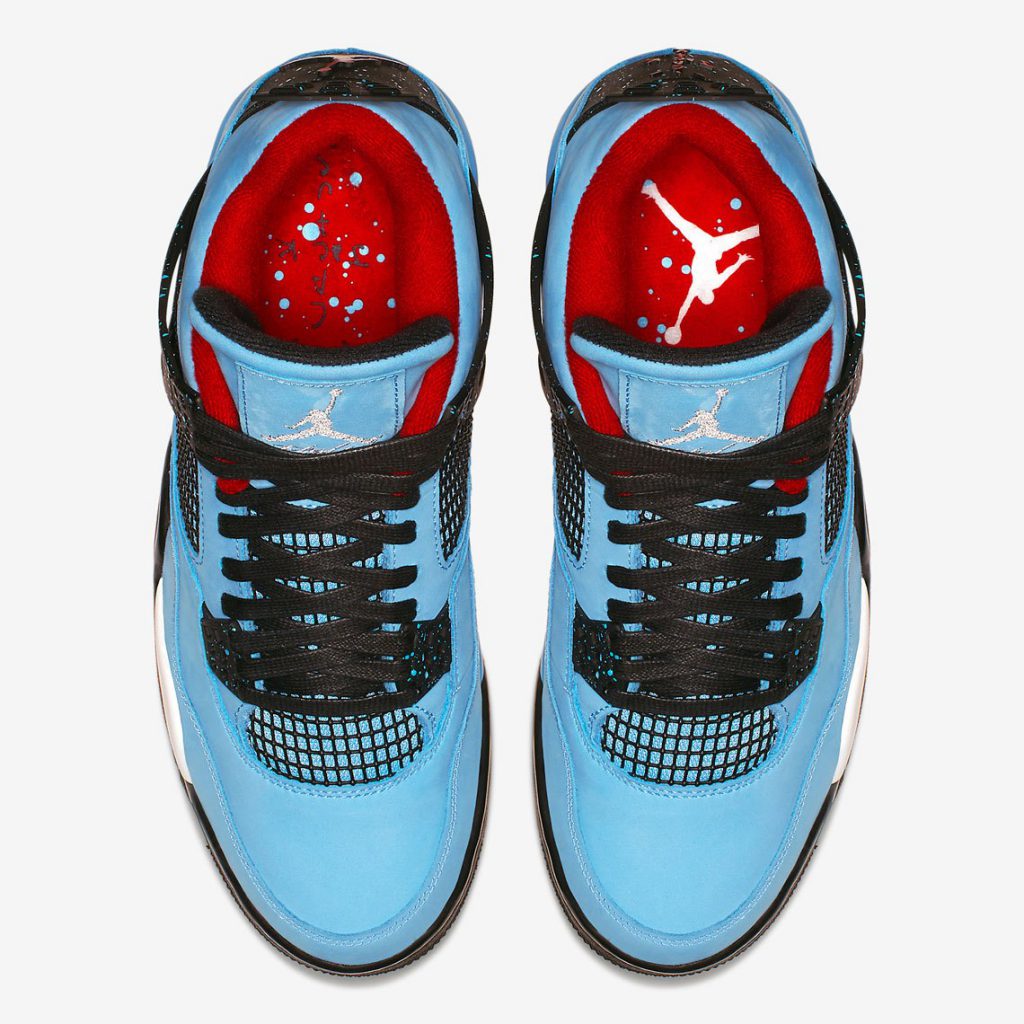 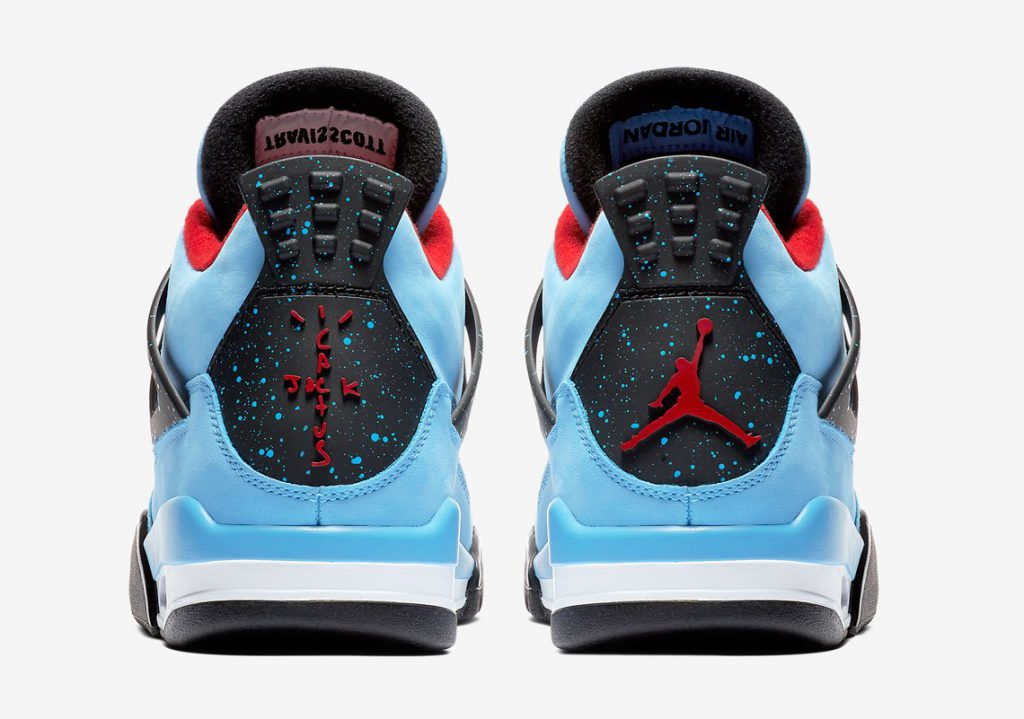 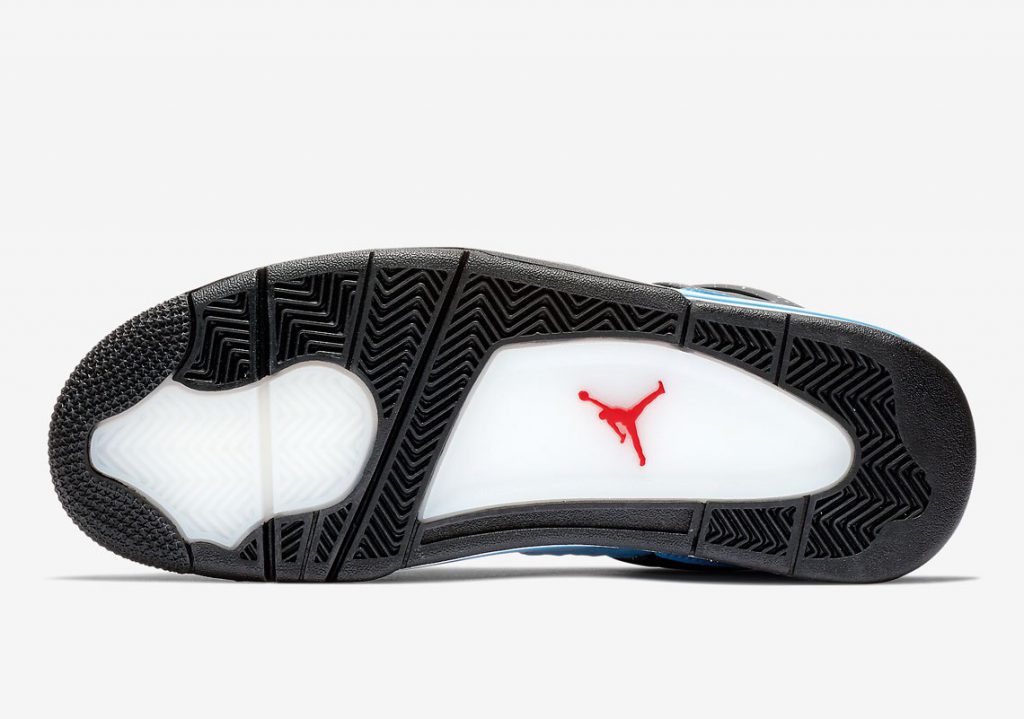