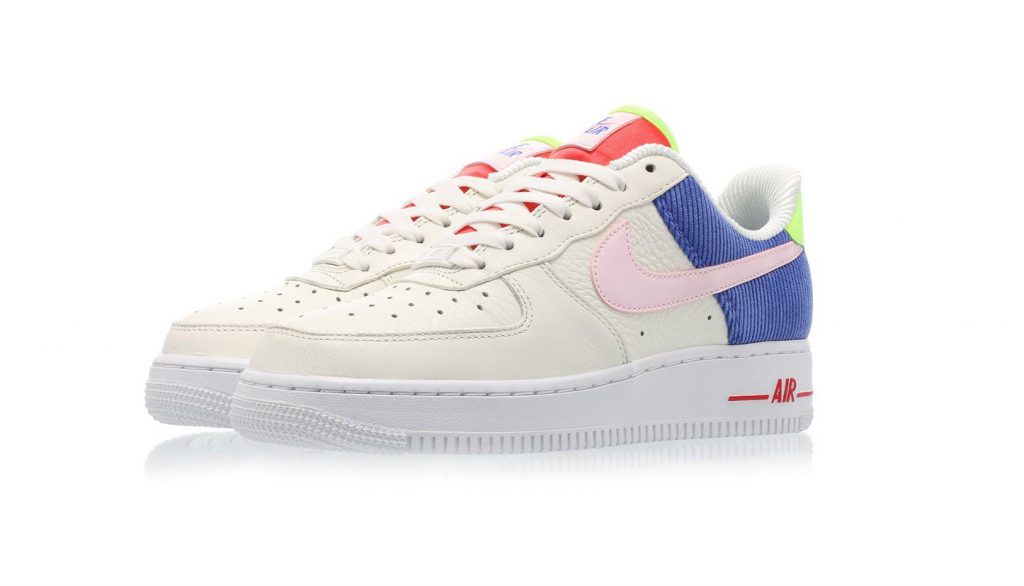 The first colourway is part of the “Panache” pack that is exclusive for women, featuring bright splashes of volt green and orange on the tongue and heel. It also features a full-grain leather upper and textile lining. The Swoosh logo is designed in pink alongside with blue corduroy details.

Accompanying the Air Force 1 “Panache” is the well-known “Easter” colourway, which was released in Europe last month. It features pastel hues of blue, green, and pink with leather and suede uppers. Easter egg motifs can be found on the tongue and insole, alongside the classic Air Force 1 midsole and outsole.

For more information, refer to Limited Edt’s Instagram posts below.