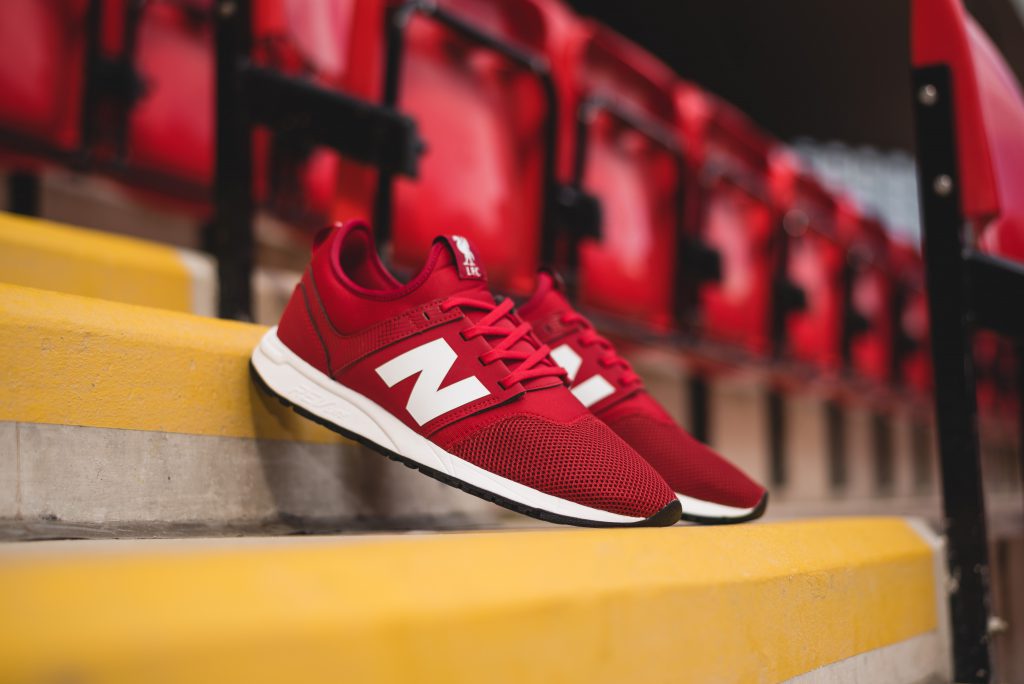 New Balance is set to release a slate of new Liverpool FC merchandise in Singapore on May 11 in preparation for the upcoming 2018/19 season.

Liverpudlian sneakerheads will be pleased to know that amongst the merchandise is a New Balance 247 sneaker in a “Red Pepper” colourway, decked out in Liverpool branding. 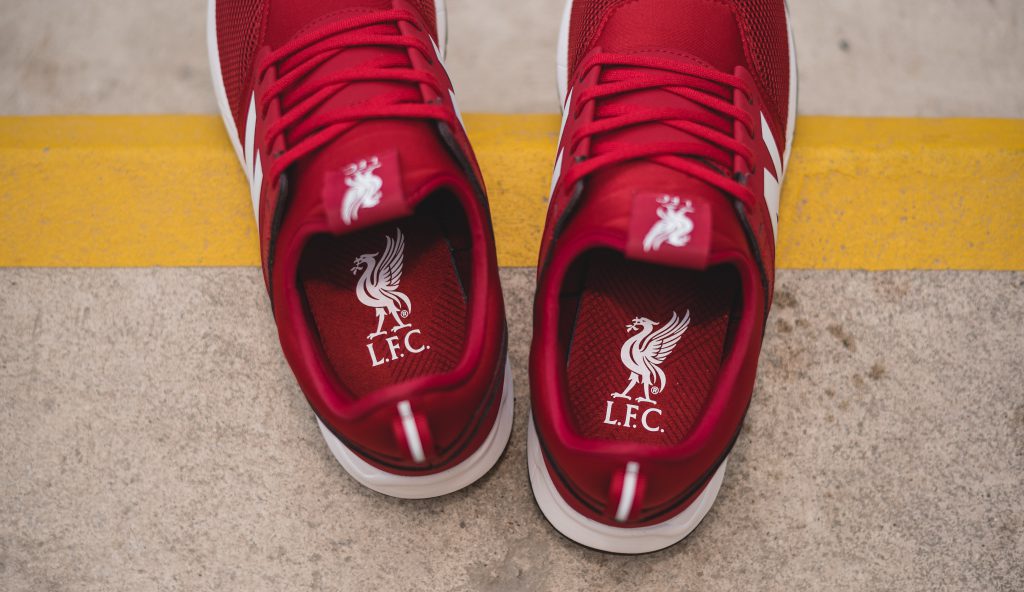 The pair is a follow-up to last year’s 247 which was dedicated to the 125th anniversary of the club, which was established in 1892.

This time around, the shoe takes on a fully red upper with the exception of its white ‘N’ logo and Liverbird on the tongue. These sit atop a white REVlite midsole cushioning and black outsoles. 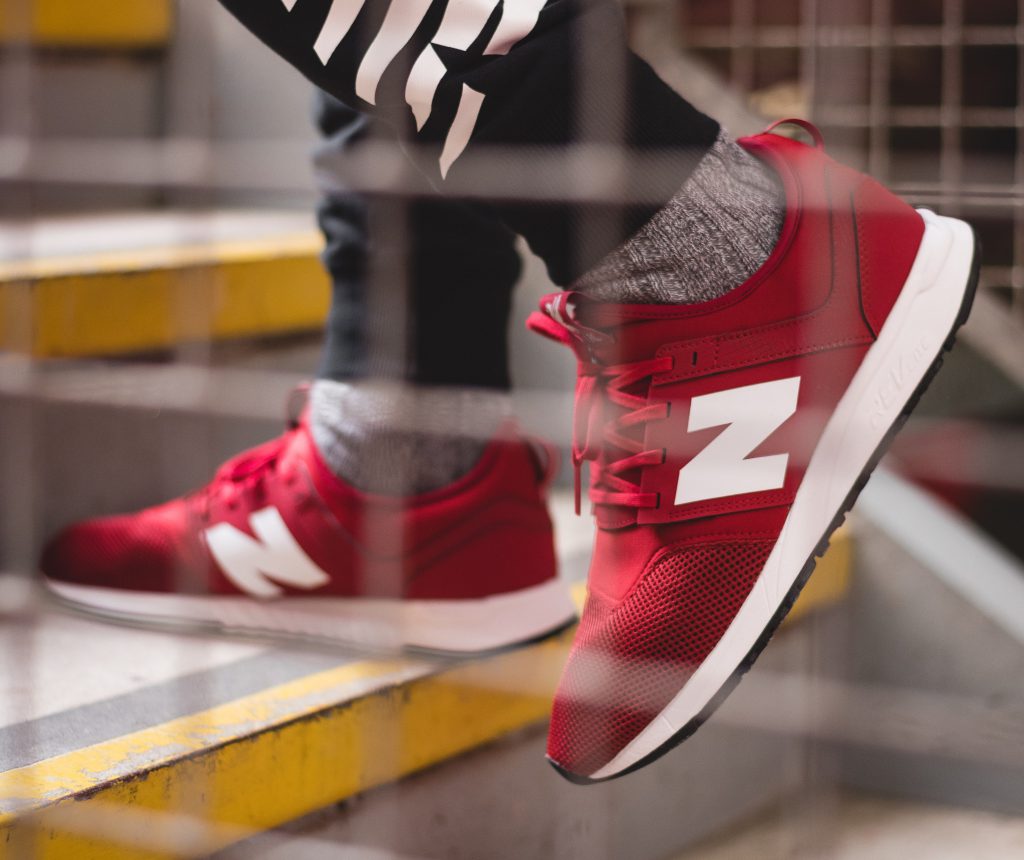 Alongside the new sneaker, New Balance is also releasing the brand new Home jersey for the 2018/19 season for both men and women on the same day. The New Balance x Liverpool FC 247 will be available across all New Balance outlets in Singapore and Weston stores for S$149.

The home jersey will also be available at Weston and New Balance outlets, except Tampines Mall and Parkway Parade, for S$109 (men) and S$99 (women).