When Bobby Seah and Gilbert Yap met in secondary school, it may have seemed like a distant dream that they would one day start their very own a fashion label. Yet a little over a decade later, the duo did exactly just that and, as they say, the rest is history.

Founded in August 2016, DEBLANC has already quickly established a presence overseas having secured retailers in major cities in Malaysia, Thailand, Philippines and Hong Kong, despite only being less than two years old. 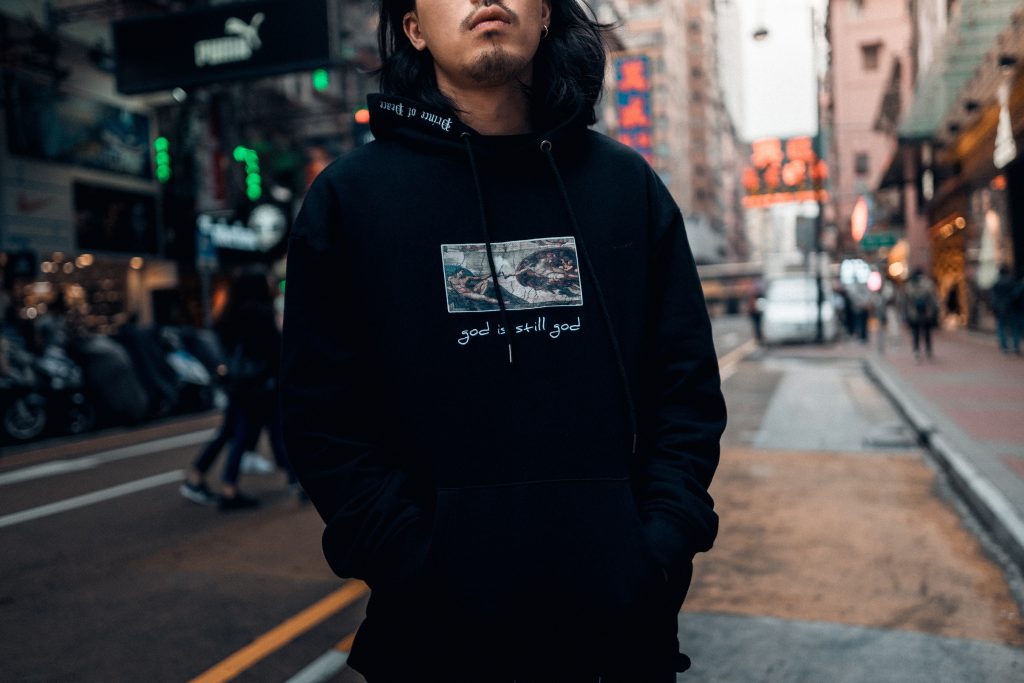 The label began shortly after Seah and Yap completed National Service with zero experience between them when it came to starting a fashion company, let alone operating one. Nevertheless, their inquisitive nature led them to learn everything from scratch including familiarising themselves with fabrics and design.

While the brand operated as a side project for over a year or so, Seah and Yap took the leap of faith, left their jobs last December and pursued the brand full-time to grow the label and take it to greater heights.

Part of that growth plan includes building a stronger presence at home here in Singapore and expand DEBLANC to more retailers. Despite the growth of e-commerce in our region, both founders believe in having a strong retail strategy, particularly in introducing the brand to new markets.

“Retail is a huge part of our strategy. I feel like with apparels, it’s so important for customers to feel the products and have that tangible experience,” said Seah. 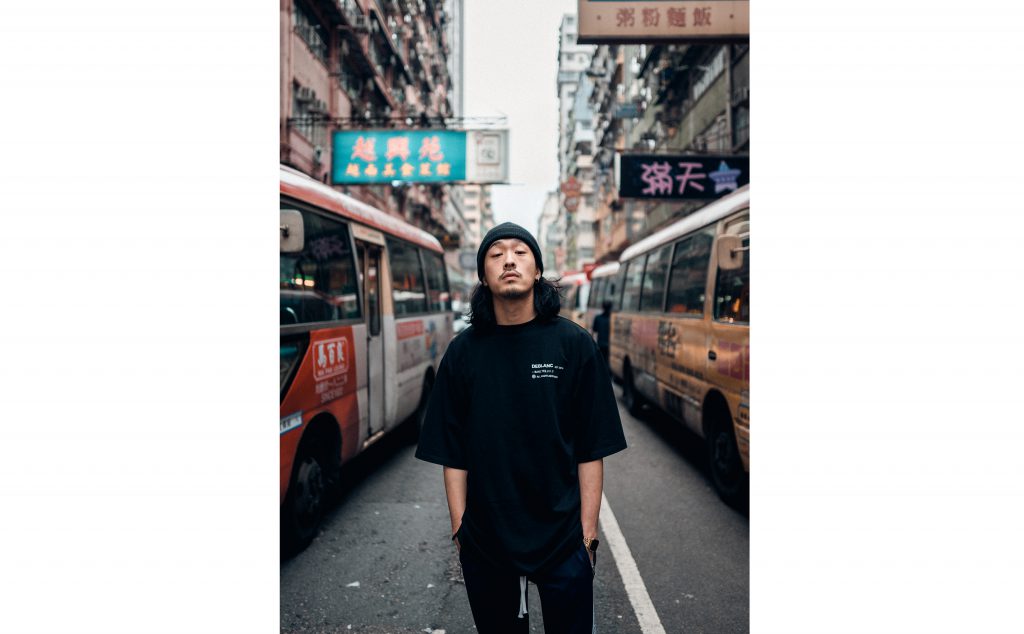 With growing demand for streetwear comes new entrants into the market. To stand out, both Seah and Yap believe in keeping their collections exclusive by keeping quantities limited. Their commitment and discipline in doing so also means not reprinting a design just because it’s high in demand.

More importantly, DEBLANC hopes to stand out by embracing original ideas and designs, as opposed to succumbing to the temptation of “ripping off” trends and borrowing designs from other labels. A strong driver for their artwork also comes from their need to represent Singapore in the global streetwear scene.

“Singapore remains a trend-follower instead of being a trend-setter. We wish to change the impression foreign countries have on Singapore and impress them with our amazing street-culture,” added Seah. 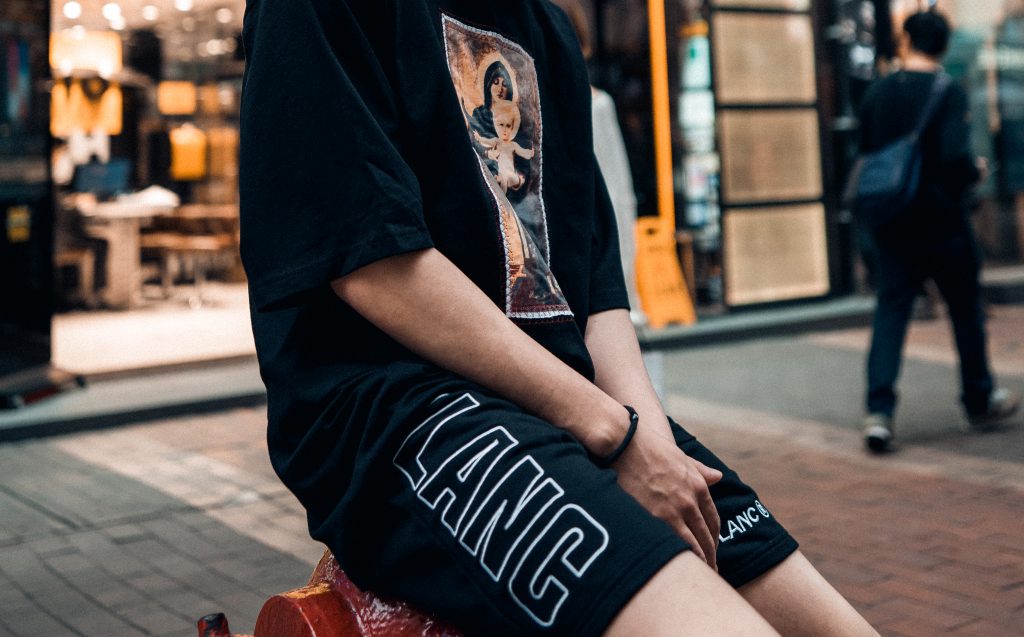 To keep ideas and designs fresh, DEBLANC has been working closely with local talents and artists to further develop its brand image. Their appetite for partnerships doesn’t end there either, with an upcoming collection in collaboration with local hip-hop community .Wav(y) dropping later in July.

Preceding that is a pop-up with departmental store Robinsons in Kuala Lumpur, Malaysia, that is set to take place on May 15.

Currently in their fifth collection entitled “God is still God”, DEBLANC is set to launch their sixth collection on June 30.