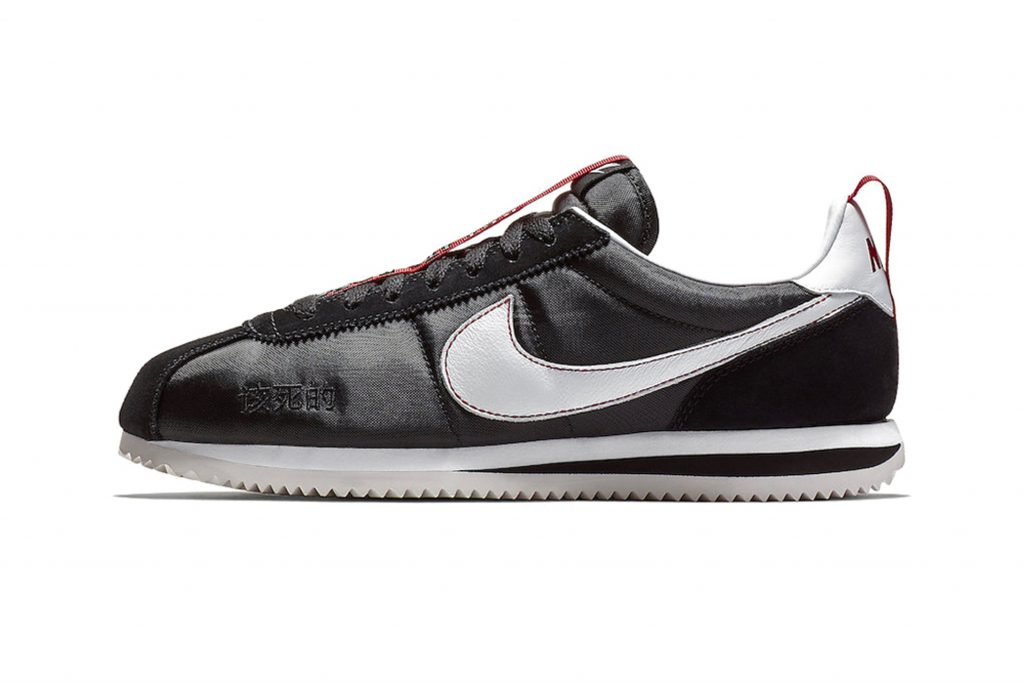 This time, Nike has released the official images of the Cortez Kenny III, giving us a better look at the highly-anticipated pair.

The Cortez III features a black upper accompanied by a red tongue ribbon with words “Bet It Back” from the top of the tongue to its base.

White Swoosh logos feature prominently on the side panels and the word “Damn” can be found in Chinese on the left and right toes of the shoe, similar to the “Kung Fu Kenny” colourway that was released earlier.

For a look at the official images, check them out below. 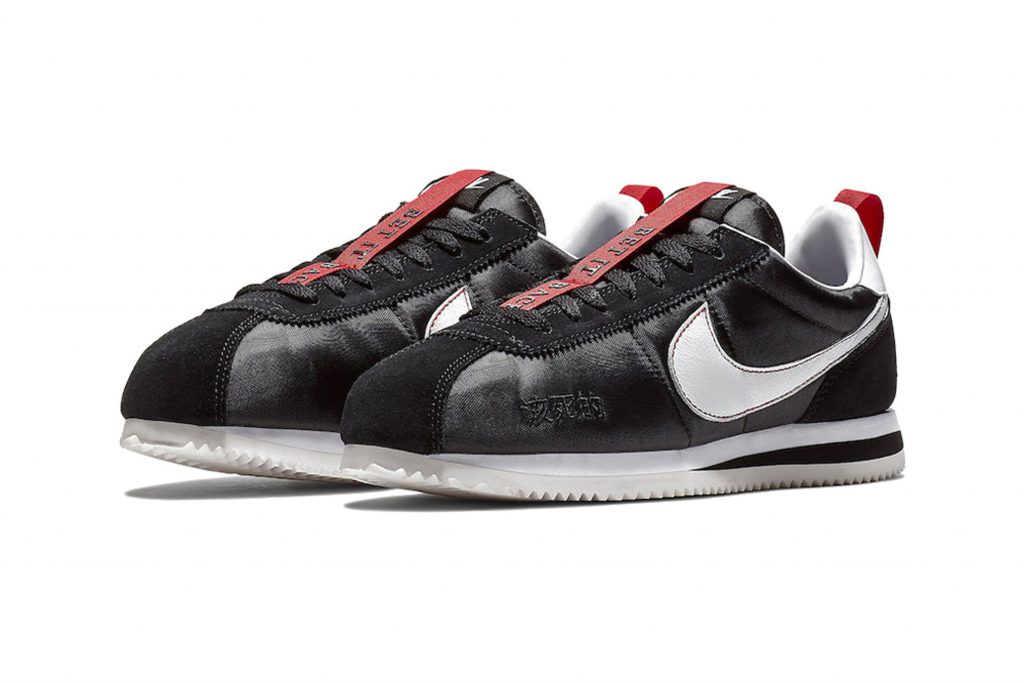 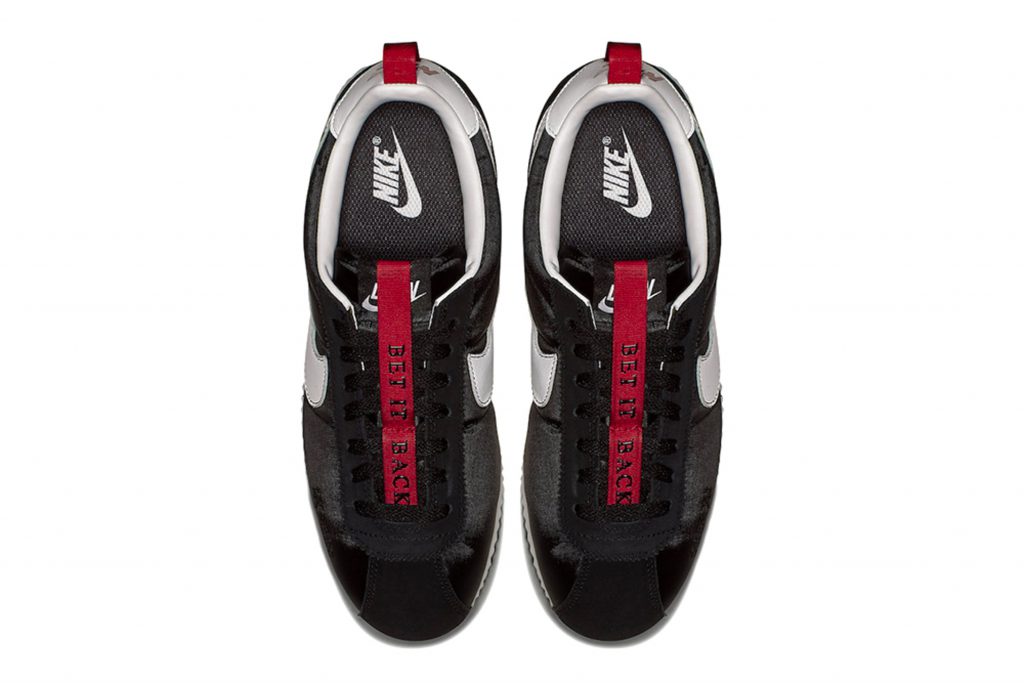 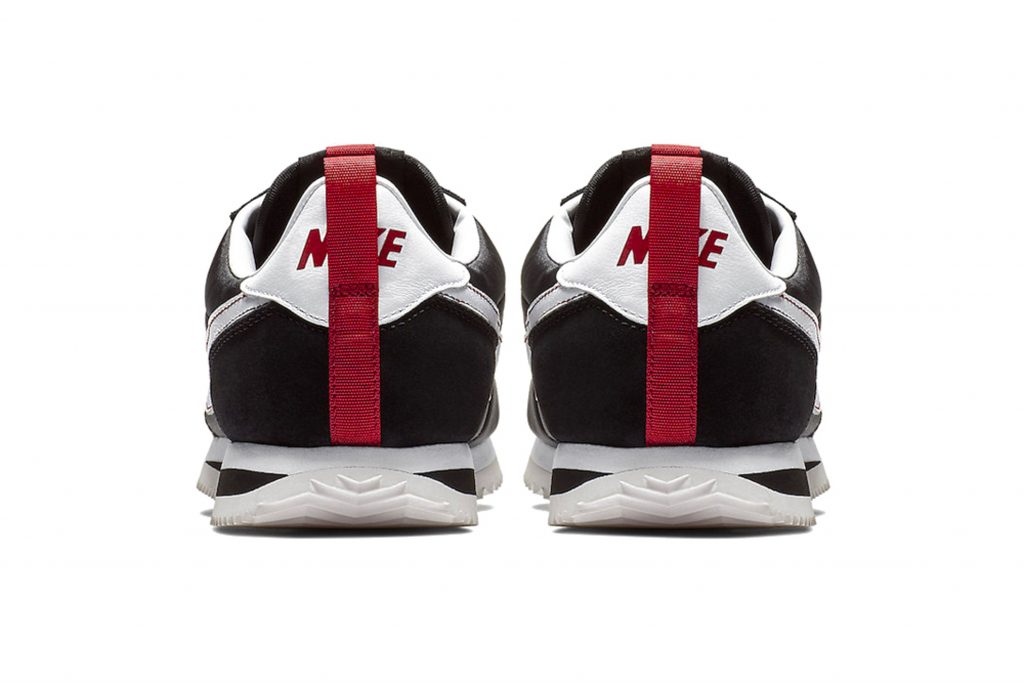 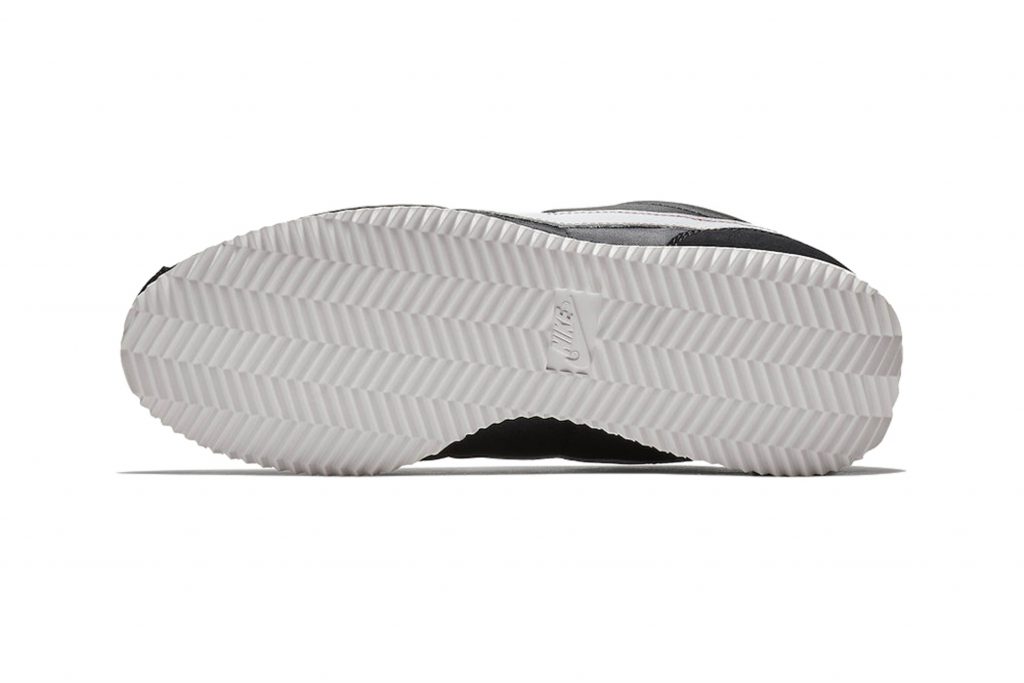