Nearly a month after the Air Jordan 1 “Homage To Home” was exclusively released in Chicago, a wider release is now set to take place on May 19 with Singapore and Malaysia included in the drop.

The upcoming pair is a tribute to the city of Chicago where Michael Jordan played some of his best years at the Bulls. The shoe is a hybrid of two iconic Air Jordan 1 colourways, the “Banned” and “Bred”.

While the wider release of the pair will not be including the individually-numbered tags from the Chicago-exclusive release, the shoe is still highly coveted for its unique half-half look.

The Air Jordan 1 “Homage To Home” will be released via Nike.com on May 19 at 9am, and is expected to sell out within seconds, so do camp on the site early.

For a closer look at the pair, check them out below. 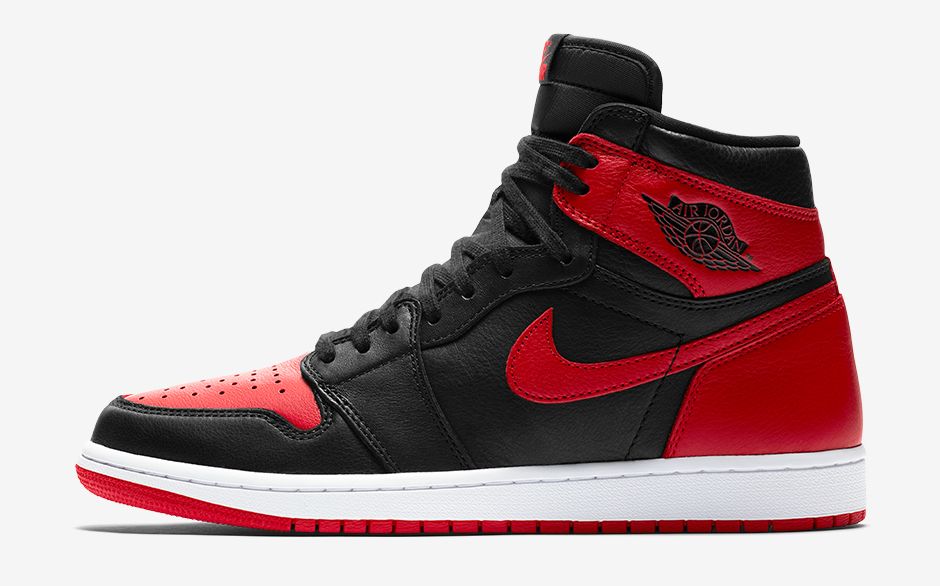 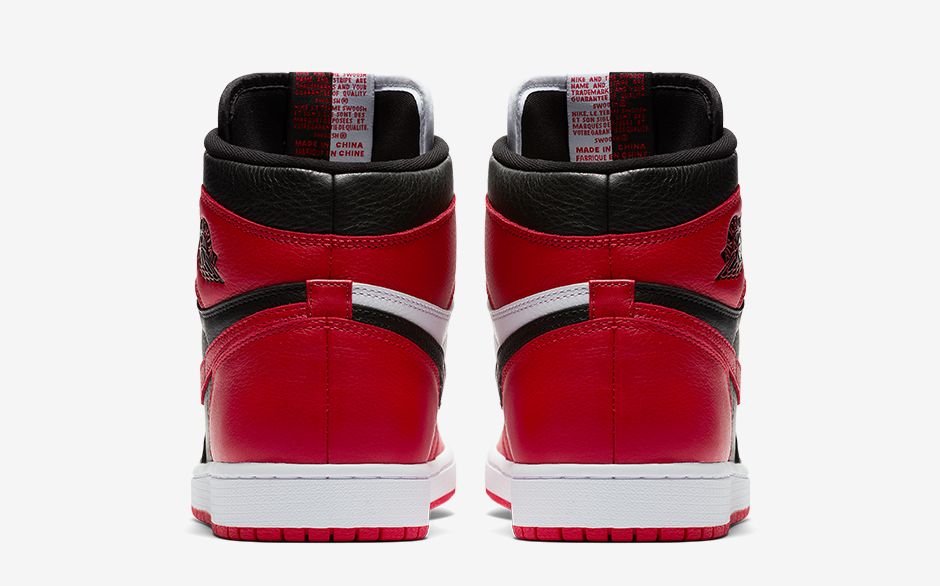 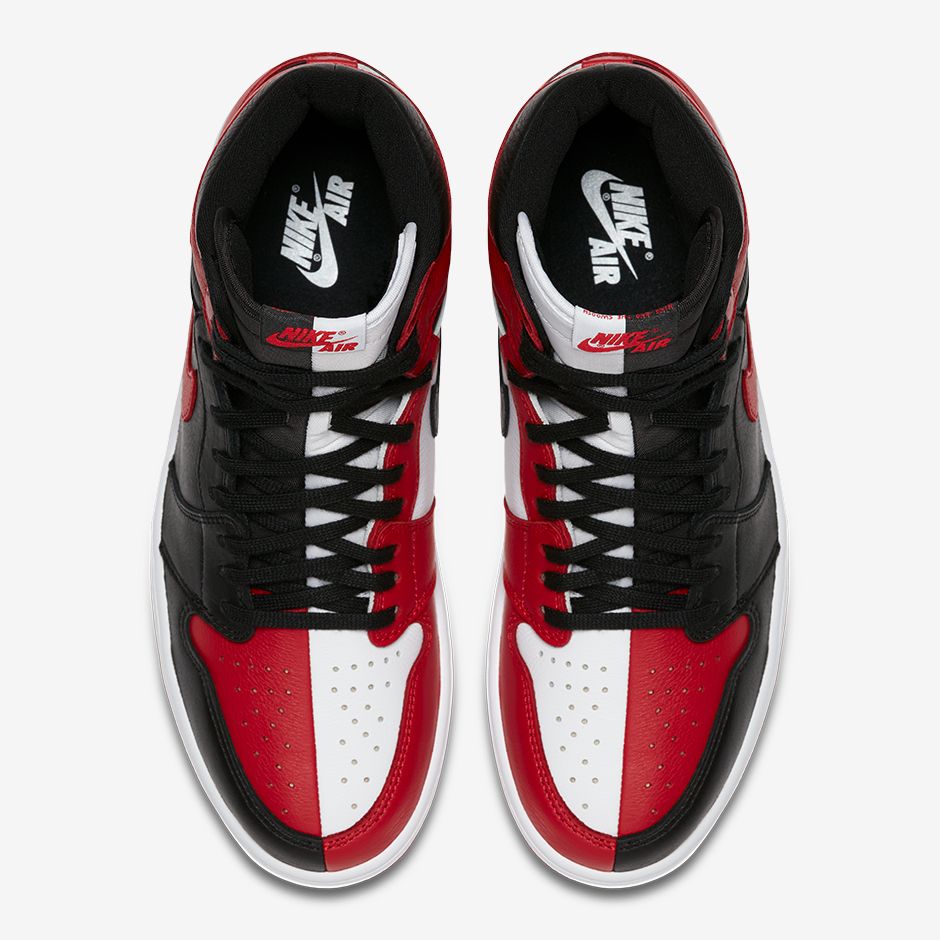 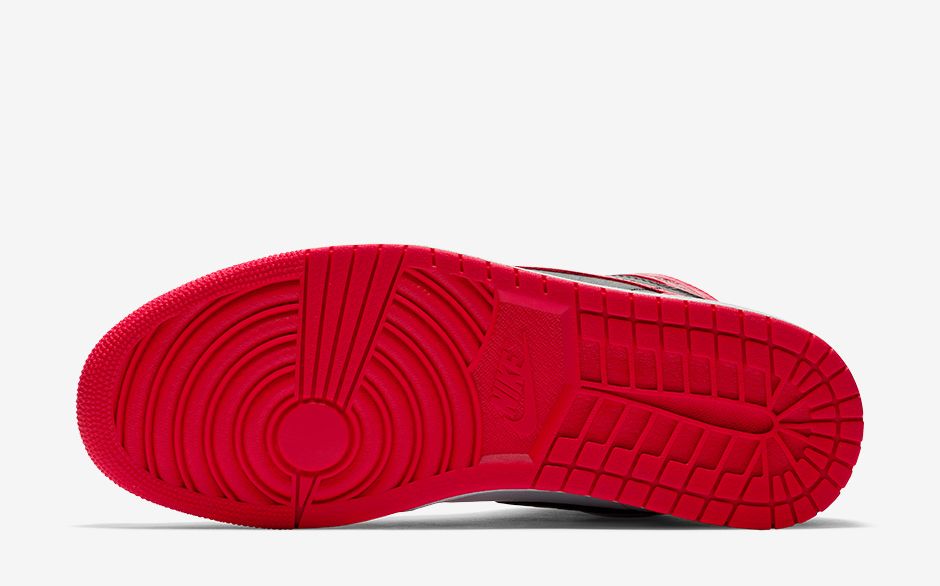 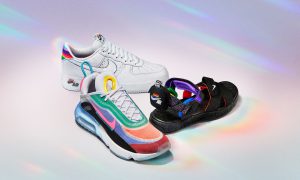