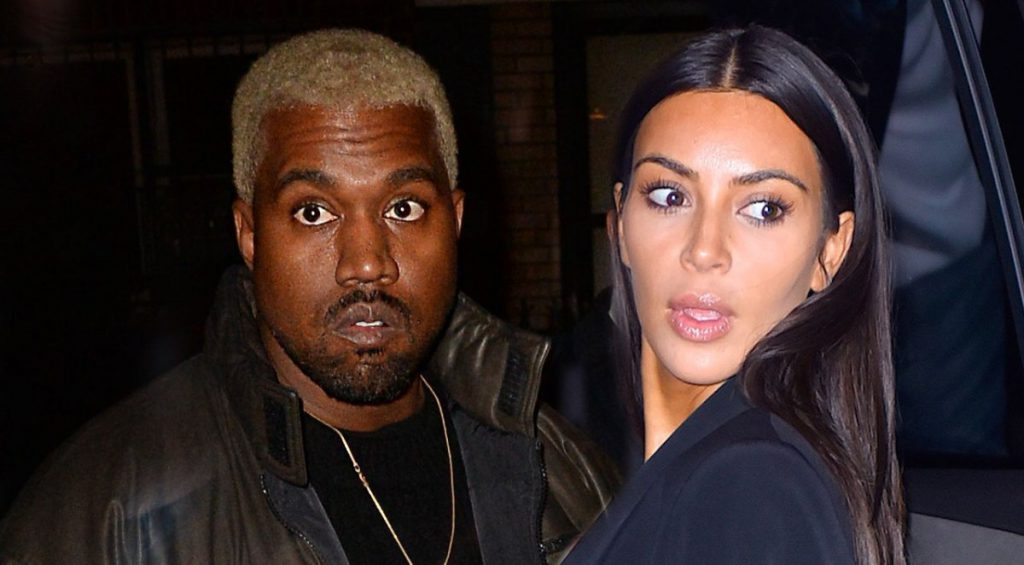 Insider group Yeezy Mafia has had its Twitter account suspended yesterday, months after its very public feud with Kim Kardashian West earlier in the year.

Kardashian West called for the account to be shut down after she accused the group of spreading false information regarding the YEEZY clothing line, the brainchild of her husband Kanye West.

The disagreement sparked over the YEEZY Season 7 launch, which Yeezy Mafia claimed involved West inviting buyers into an empty showroom as he couldn’t achieve his vision for the collection. His wife then called out the group stating that she had already been wearing the collection, evidence for the collection’s existence.

The suspension comes after the group lost its ‘blue tick’ verification from the social media company. When asked why Yeezy Mafia was allowed to have “Yeezy” in its name when TeamKanye couldn’t use “Kanye”, Kardashian West replied suggesting that it was only a matter of time.

While the account suspension took place after Kardashian West had openly called for its closure, it isn’t clear as to whether she was directly involved in this particular incident.

According to Yeezy Mafia, a company who specialises in image rights for celebrities has claimed copyright infringement on its Twitter account. The group specifically points towards the images of Kim in YEEZY Season 6 outfits, which the group intended to help promote the collection.

Here is why the twitter account got suspended, since you asked for some truth, thank you all for your continuous support ✌️

Regardless, the insistence by the West-Kardashian camp on taking down Yeezy Mafia seems rather counter-intuitive, particularly because it’s groups like these that help generate hype and interest over YEEZY products. The incident is also suspiciously well-timed with Kanye’s recent return to Twitter.

NASA and Vans Team Up On A Collection That is Out of this World
adidas Originals Set To Release The Successor To The NMD: The P.O.D. -S3.1
To Top