Nike’s brand new silhouette, the Epic React Flyknit, will be getting two new colourways in pink on April 19 – one for men and another for women.

The pairs will differ very slightly in appearance with both pairs taking on different shades of pink.

The shoes will be available in Singapore and Malaysia via Nike.com next Thursday from 9am.

Nike’s newest flagship running shoe will be receiving a host of new colourways this month and has become quite a popular model amongst the fitness elite for its comfort, durability and style.

Its design has been a huge plus point for the shoe as it functions as both a performance shoe as well as a lifestyle one. The shoe’s cushioning is also a highlight, featuring Nike’s new React midsole.

For a closer look, check out the shoes below. 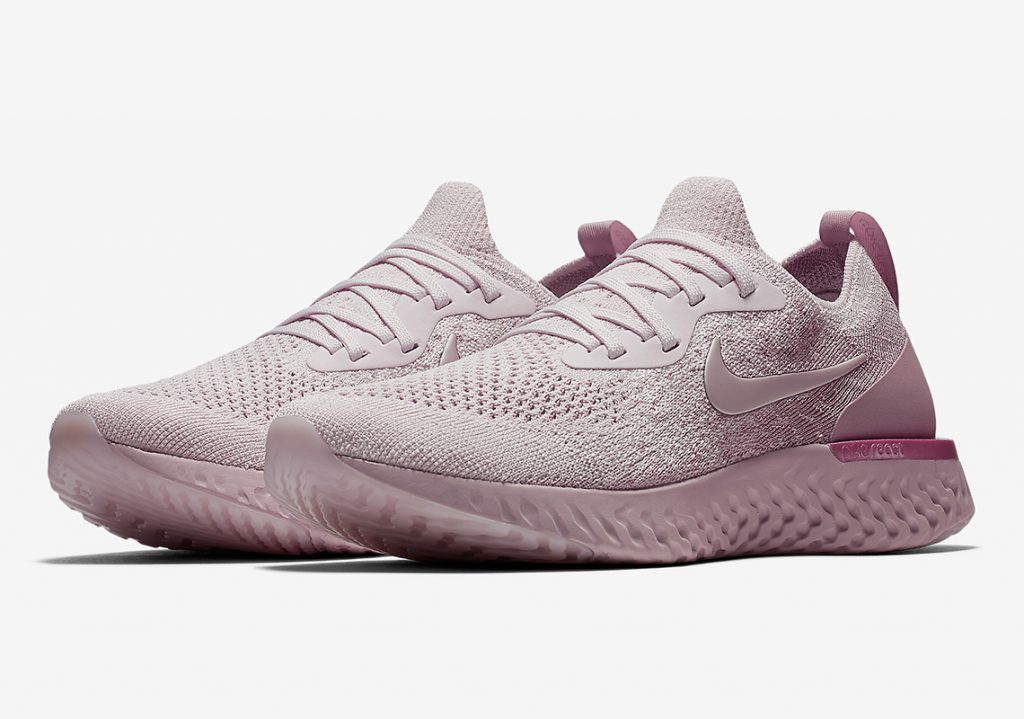 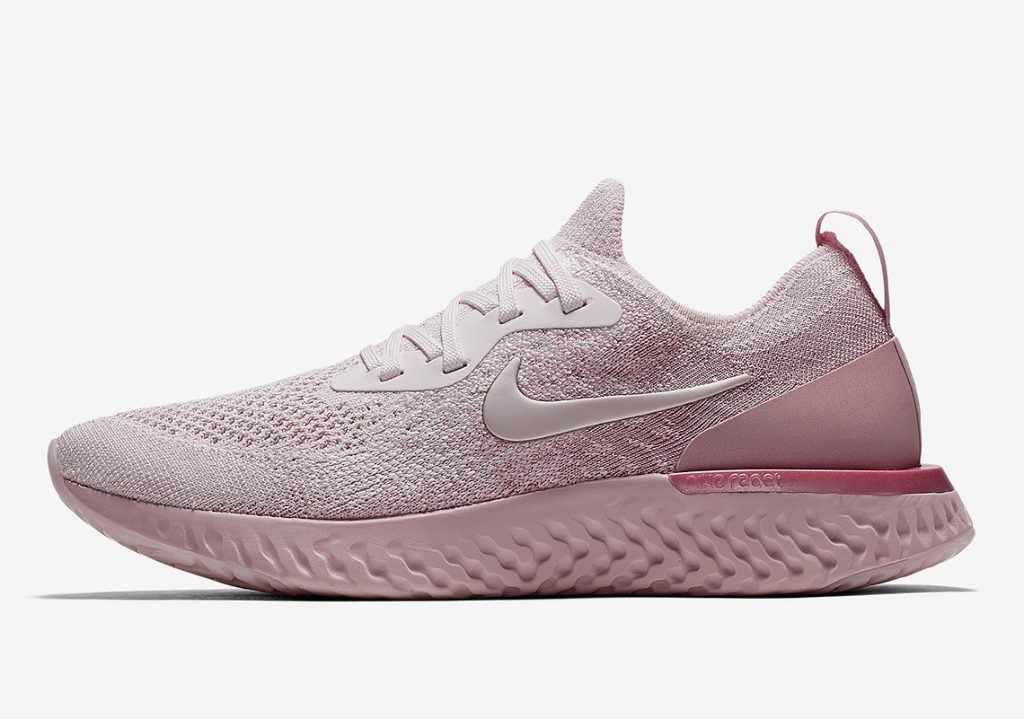 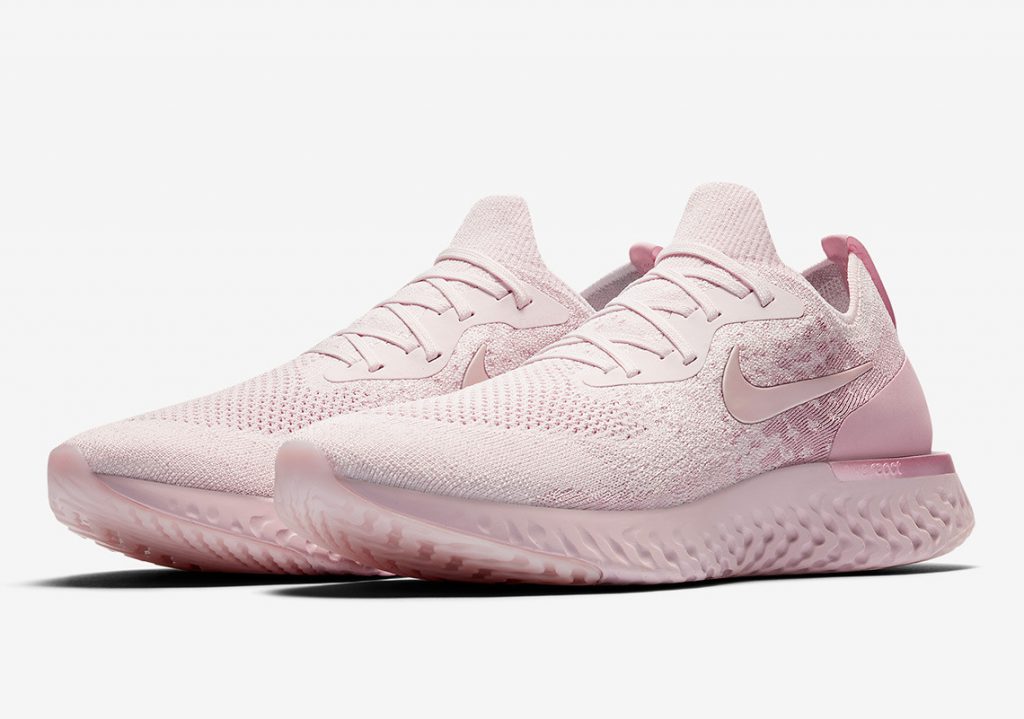