‘Tis the season of brand new silhouettes and Nike ain’t holding back when it comes to their newly-released Epic React Flyknit.

Debuting back in February, the new drop includes five new colourways – two for men and three for ladies – and will feature Nike’s innovative foam cushioning.

For the guys, the two colourways come in the form of an olive green pair with black accents, and a grey pair with gradient graphic and pink accents on the heel.

The women’s drop, on the other hand, will take on a Pink Matcha colour scheme, another in Light Cream and a Rust Pink/Hyper Crimson gradient to finish.

No exact release date has been announced just yet, but it’s expected to drop sometime around April and May. 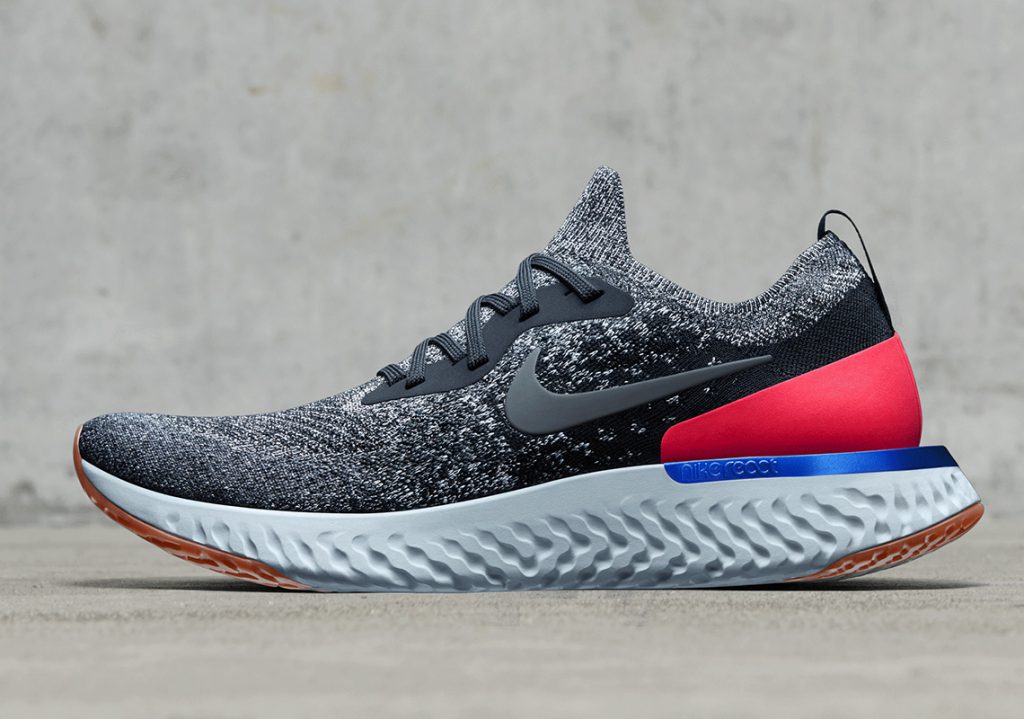 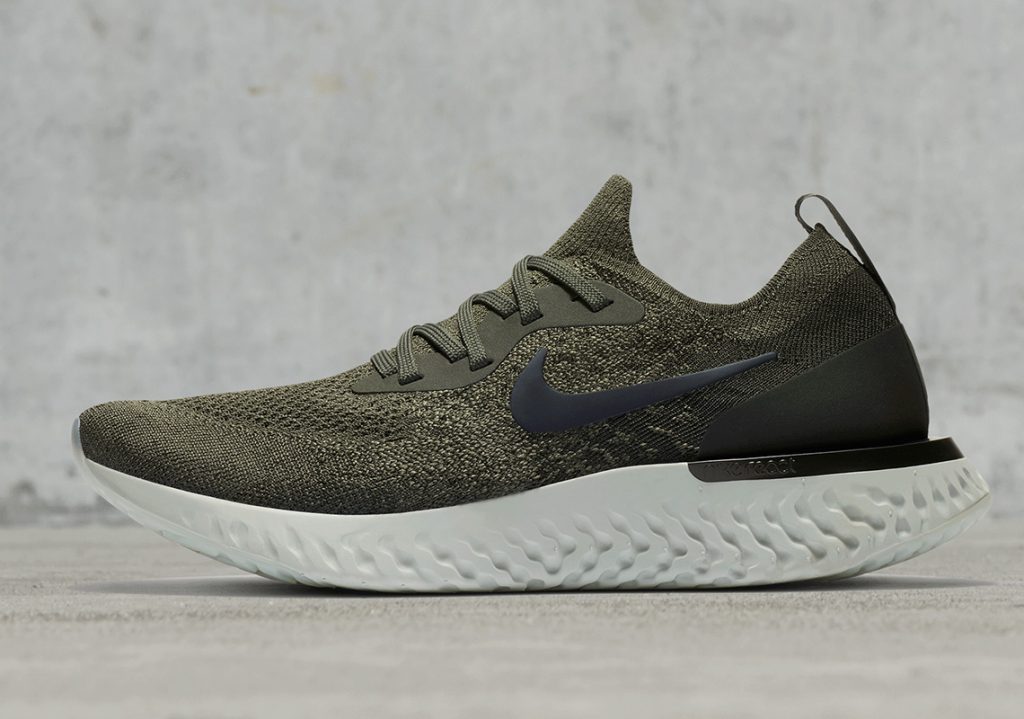 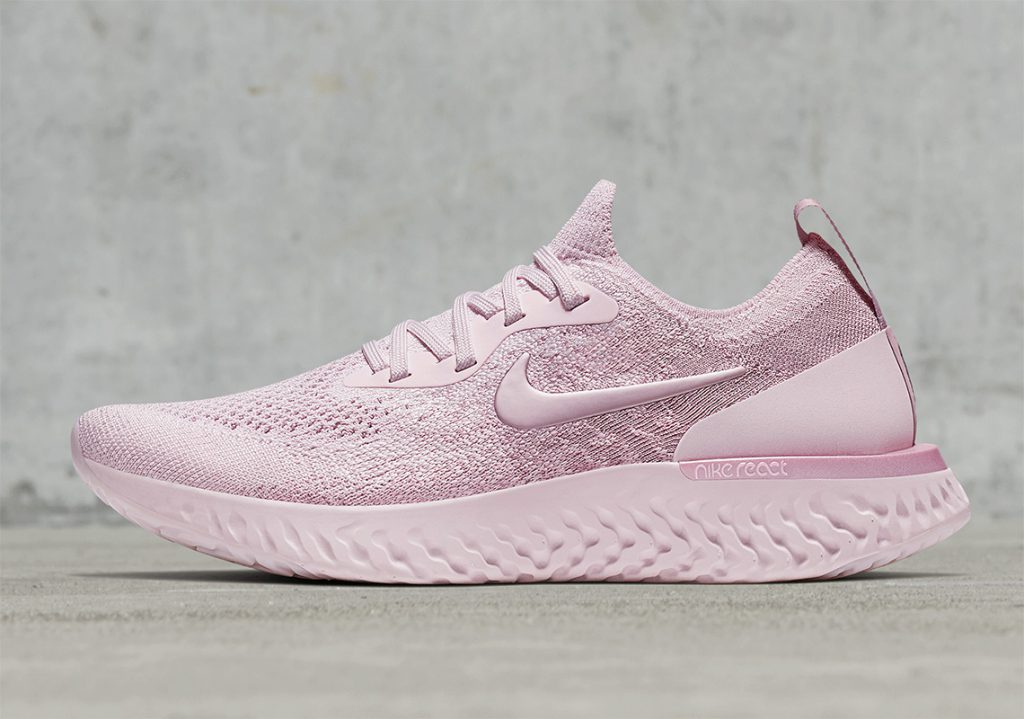 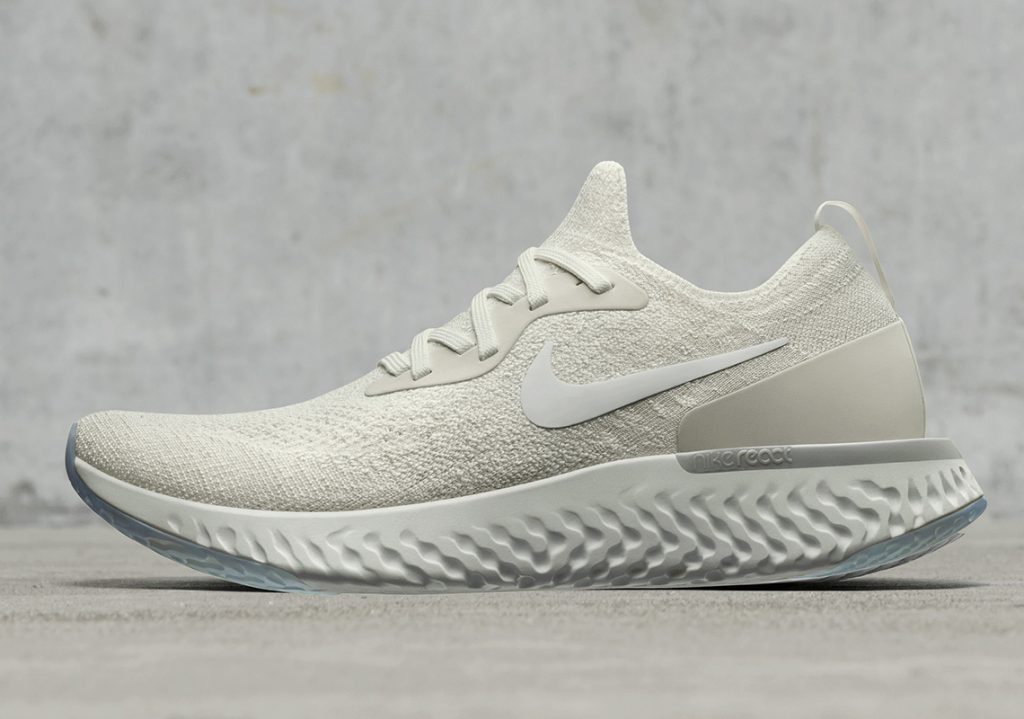