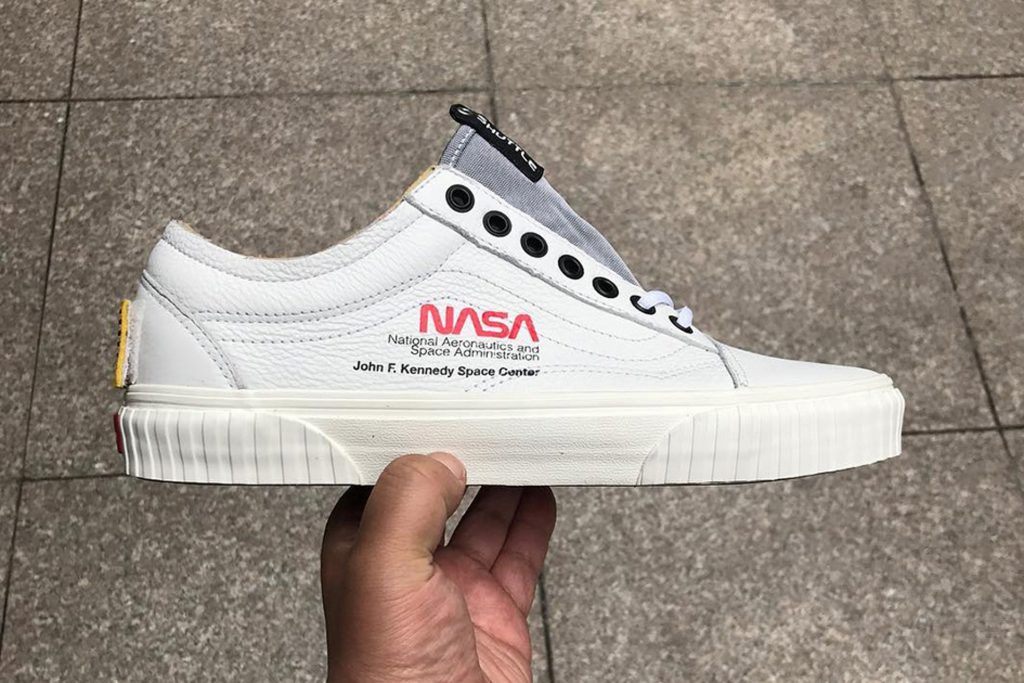 With the rising prominence of Elon Musk, the reintroduction of Star Wars and the resurgence of all things retro, the obsession for space has well and truly returned to the mainstream.

Reflecting this trend, Vans is teaming up with NASA on a capsule collection spanning across sneakers and bags. 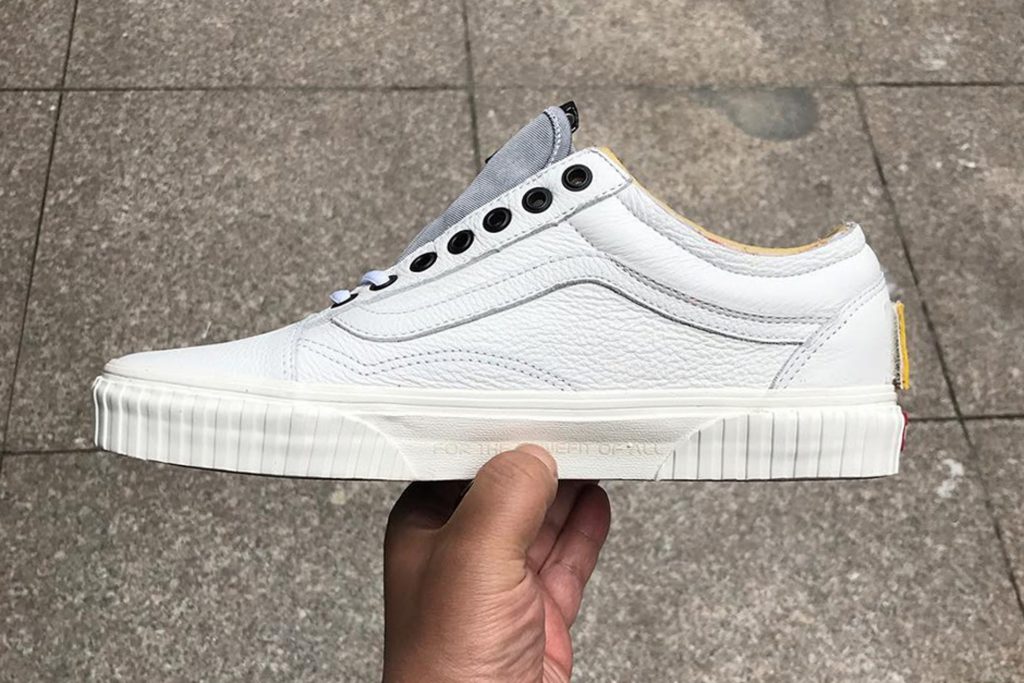 The most prominent piece since the news broke is the Vans Old Skool, featuring a deconstructed upper in leather, a grey denim tongue and thick, reinforced midsoles to look like an astronaut’s standard issue space shoe.

The lateral side of the pair also features NASA’s branding while a removable patch of the US flag can be found on the back of the shoe, similar to those on an astronaut’s suit. While the Vans Old Skool will drop in two colours, one in white and another in orange, the collection will also include the Sk8-Hi 46 MTE DX, Sk8-Hi MTE and Vans Classic Slip-On silhouettes.

Accessories include a Snag Plus Backpack in Space White alongside a Grind Skate Duffel in Space Orange.

Take a closer look at the collection below from Tweet below.

Set to drop October 1st and will have multiple shoes including the Hi-Top and Old Skool. pic.twitter.com/vm63kYplul