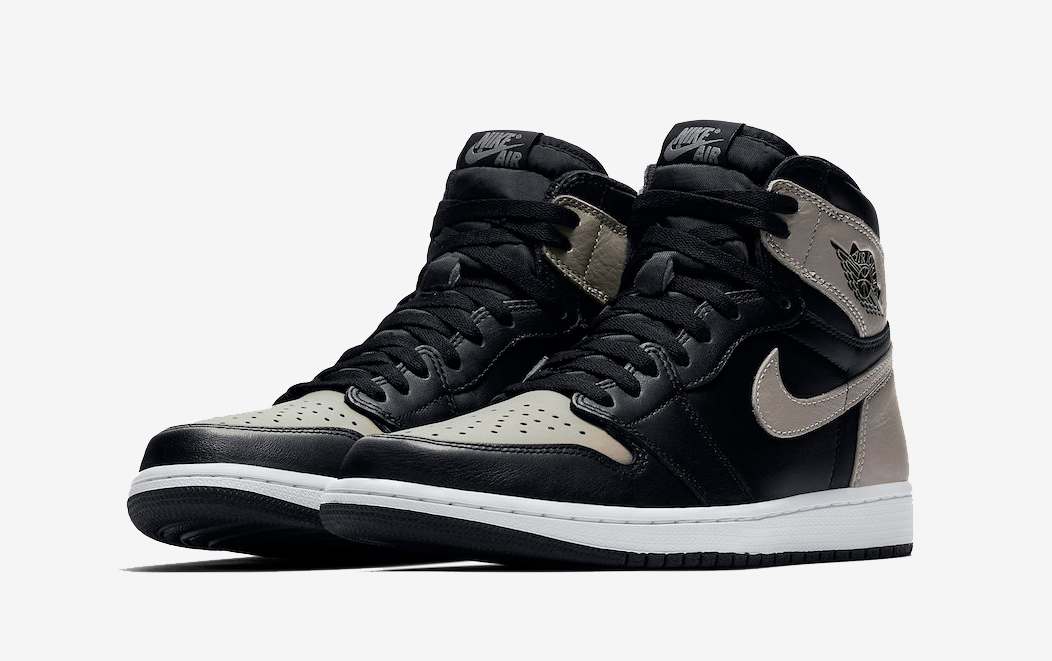 Here Are The Official Images of the Air Jordan 1 “Shadow”

As we lead up towards the release of the Air Jordan 1 Retro High OG “Shadow”, the official images of the pair has just been released, giving us a proper look at what to expect.

The classic Grey and Black edition of the shoe makes a return on April 14, the first release of the colourway in a High top since 2013.

The sneaker follows a string of Air Jordan 1 colourways that have been released over the last couple of months including the “Gold Toe”, “Bred Toe” and “Game Royal”.

Details regarding a Southeast Asian release is still scarce at the moment, but we anticipate more information to arrive in the coming days.

For a look at the official product images, check them out below. 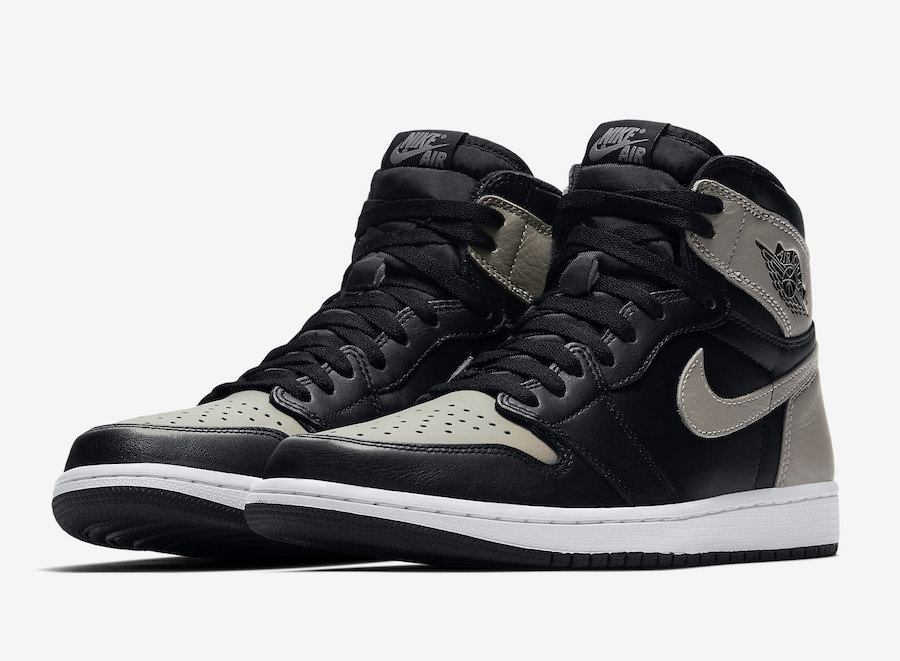 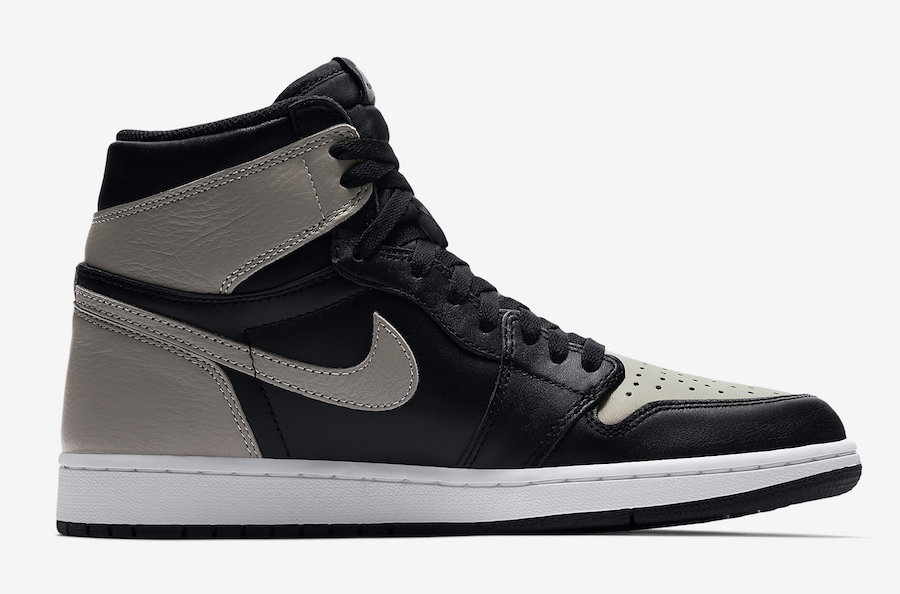 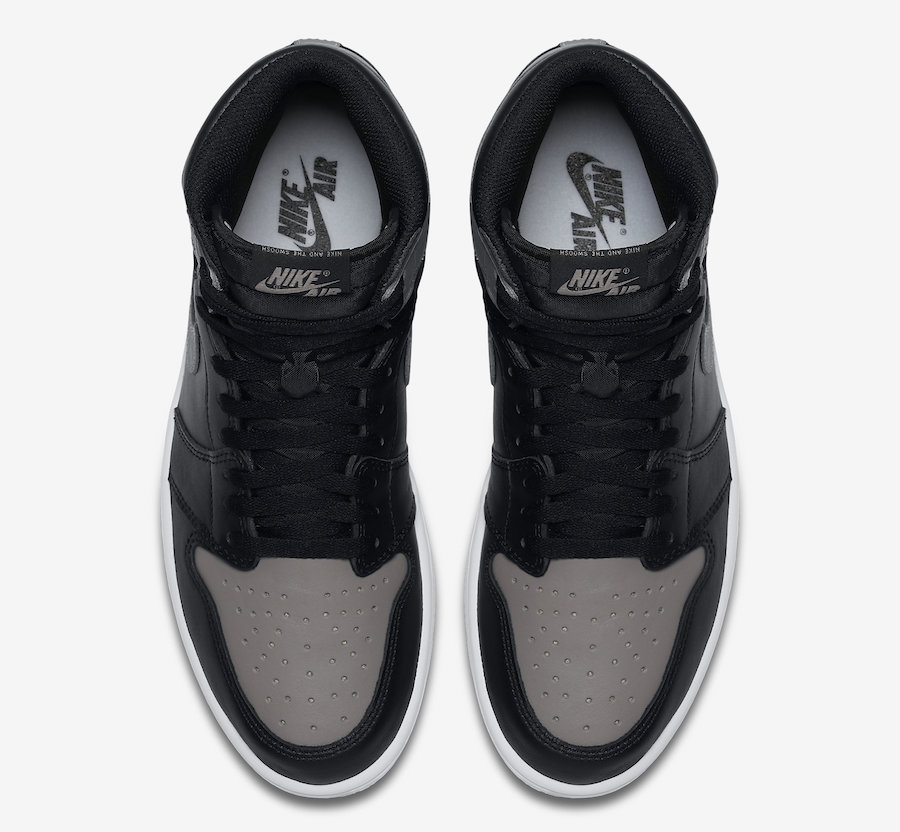 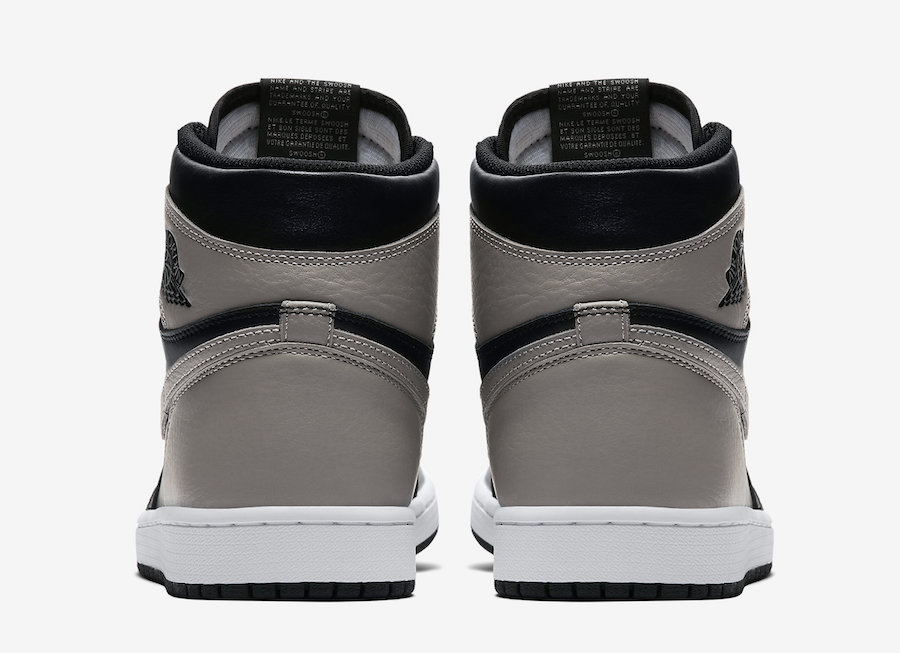 Here Are The Official Images of the Air Jordan 1 “Shadow”