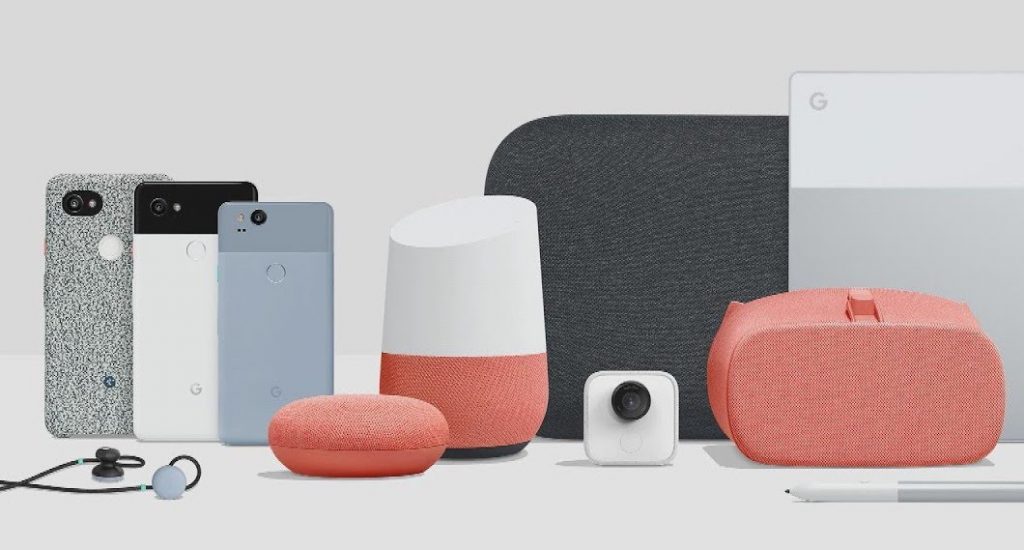 If you’ve been in the market for Made By Google products but aren’t keen on buying them from partner retailers or telcos, we’ve got good news for you.

Google has officially opened its Google Store in Singapore, allowing customers to purchase the latest products directly from the tech giant.

Alongside the launch of the store, Google will also be making its Google Home and Home Mini smart speakers available in Singapore. 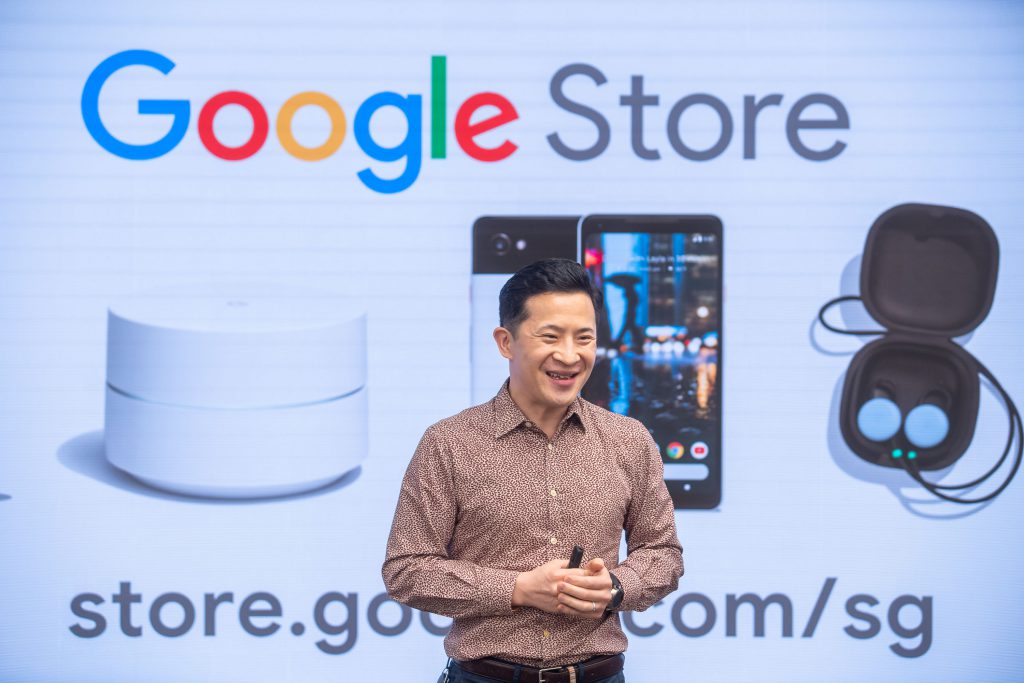 The voice-assisted speakers offer real-time answers to questions such as weather, traffic, news and more. It will also allow users to control smart home appliances such as wifi-enabled light bulbs, smartlocks like Igloohome, smartplugs, and smart TVs, including Chromecast-enabled televisions.

Every purchase of the Pixel 2 XL will also come with a Google Home Mini when purchased from the Google Store.

The store is now accessible at store.google.com/sg.