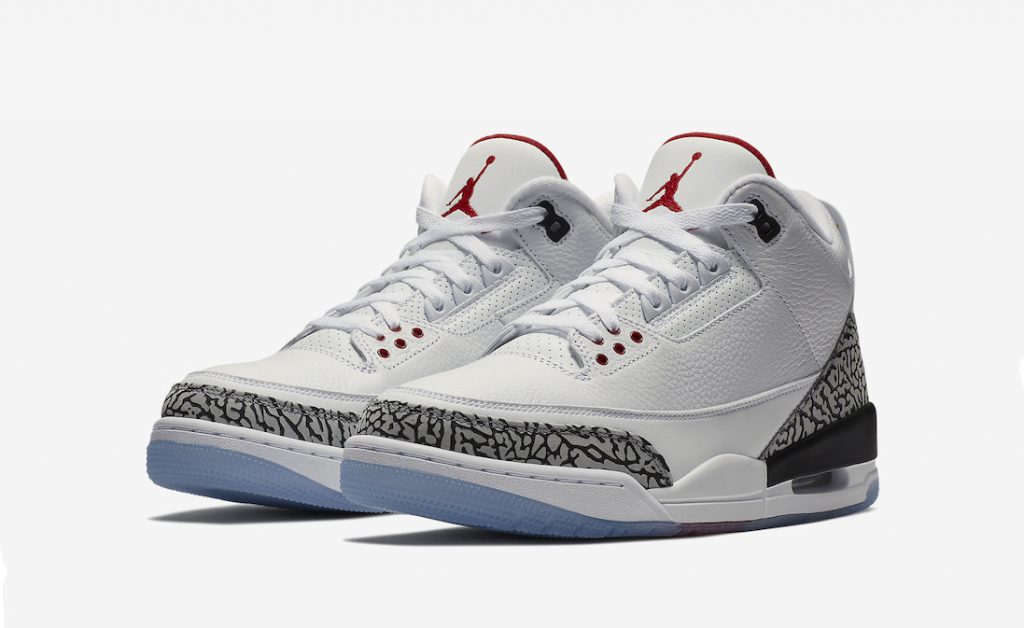 If you missed out on the release of the Air Jordan 3 “White Cement” earlier this year, you’re in luck.

The Southeast Asian release of the shoe will officially take place at 9am on Tuesday (April 10) via Nike.com, so be sure to camp on the site early if you’re hoping to secure a pair.

The return of the “White Cement” hit the global stores earlier this year on Valentine’s Day to commemorate the 30th anniversary of when Michael Jordan dunked from the free throw line at the 1988 Slam Dunk Contest. 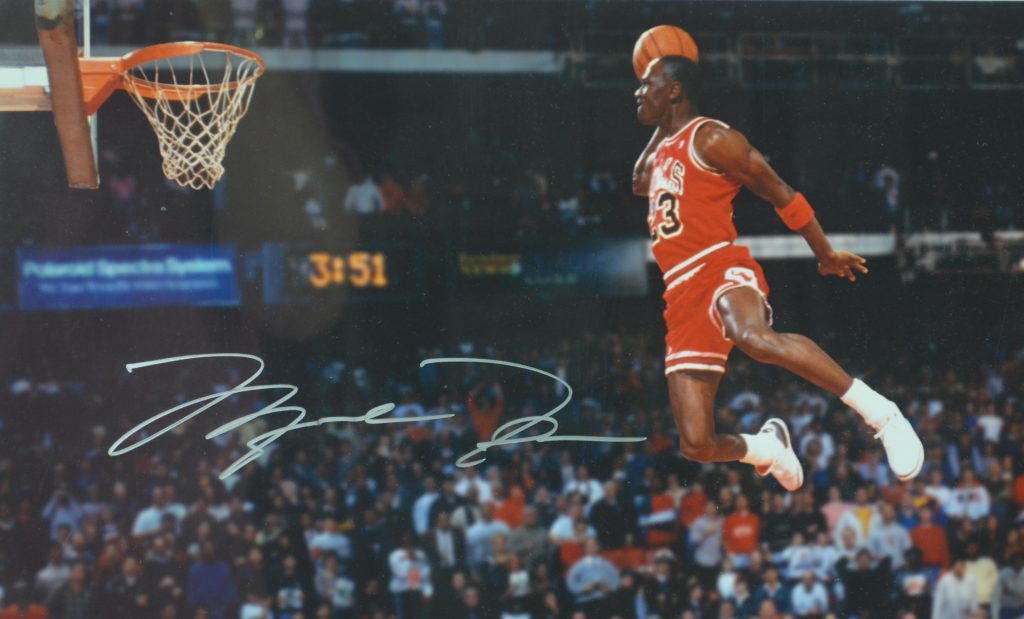 That iconic moment will always live through the silhouette as a mark in Jordan’s legacy as a basketball legend.

To celebrate that moment further, the outsole of the left-side contains a red stripe in the exact width of the NBA free-throw line, a tribute to the foot Jordan used to launch his epic jump.

Update: The release date for the shoes were changed from April 7 to April 10. The edit has been reflected above. 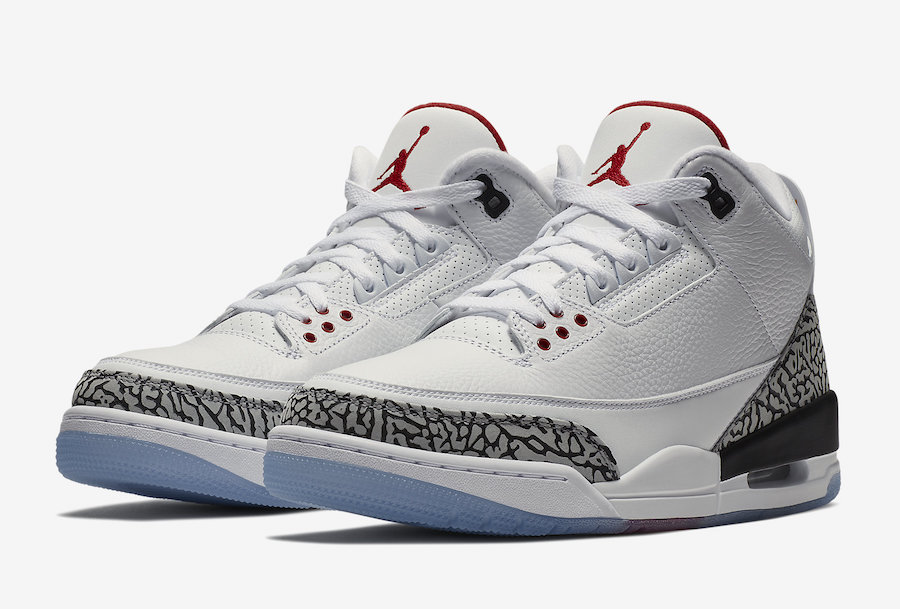 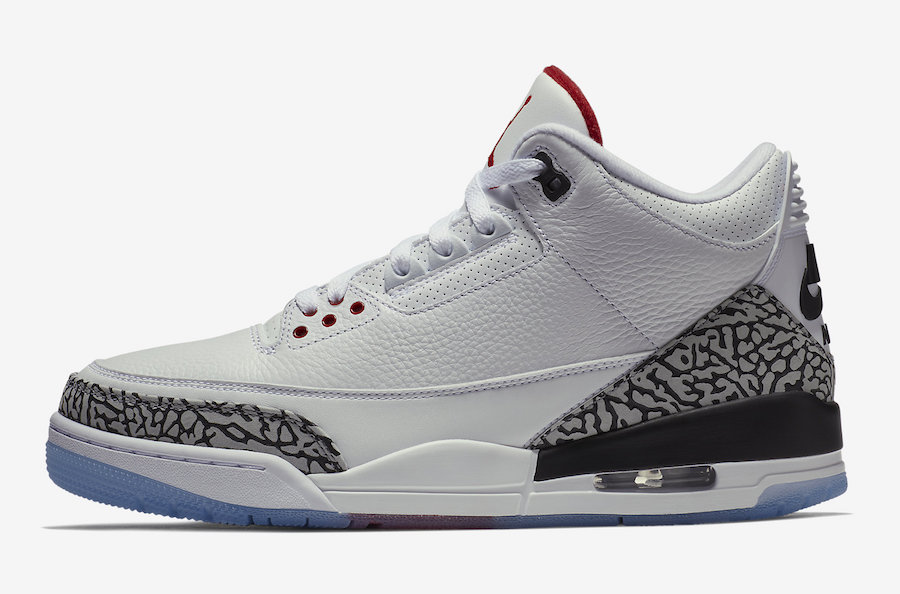 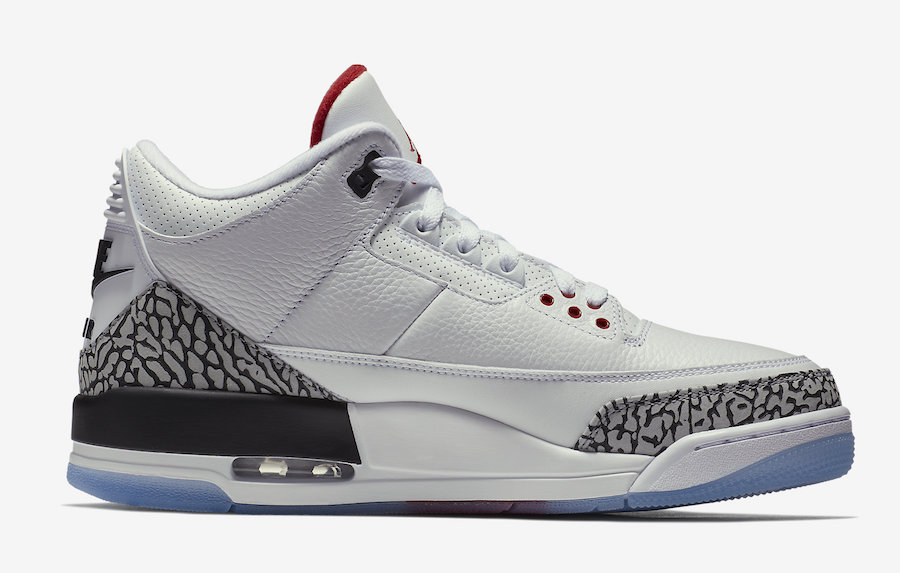