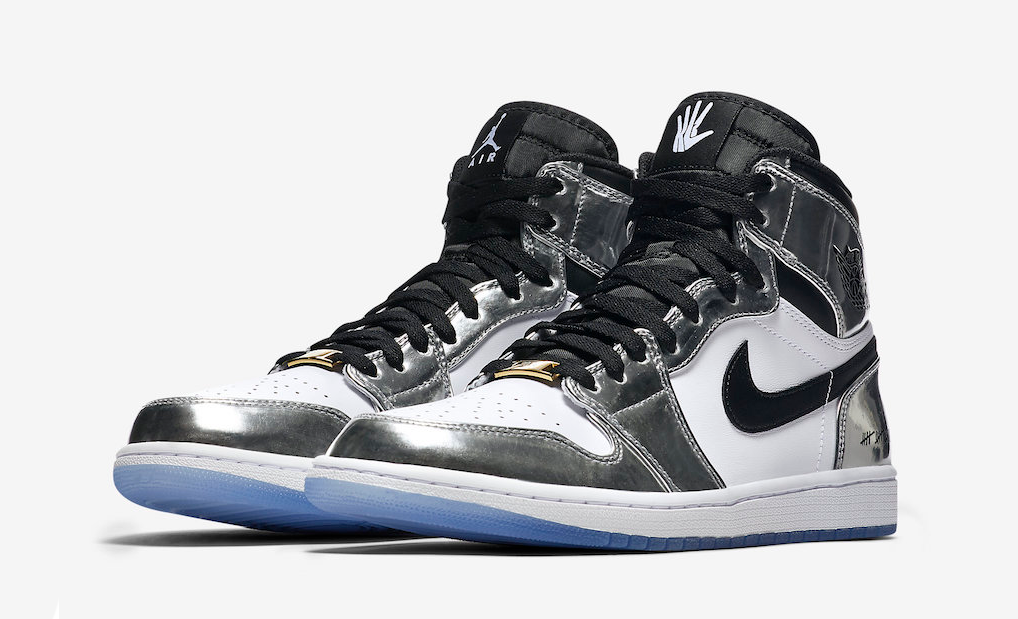 Paying tribute to Kawhi Leonard’s MVP performance at the 2014 NBA Finals, Nike and the Jordan Brand are set to release the baller’s Air Jordan 1 High “Pass The Torch” later this month.

The release will be part of Nike’s extensive 16-piece “Art Of A Champion” collection which spans across its owned labels including Jordan and Converse.

The pair comes decked out in shiny chrome overlays on an otherwise white and black upper. Gold tips on the laces give it an extra edge, alongside its icy blue outsoles.

Kawhi’s “The Claw” logo can also be found on the tongue, insoles and outsoles, with “2014” marked on the deubrè to honour his performance in the finals.

The shoe will be landing in Singapore and Malaysia via Nike.com on April 28, and will be available in Men’s sizing from 9am. 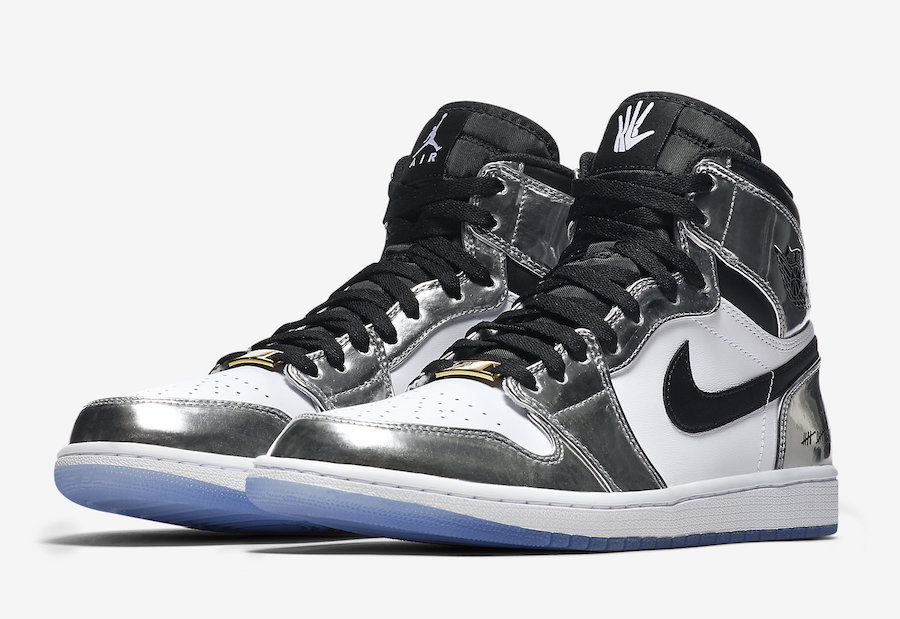 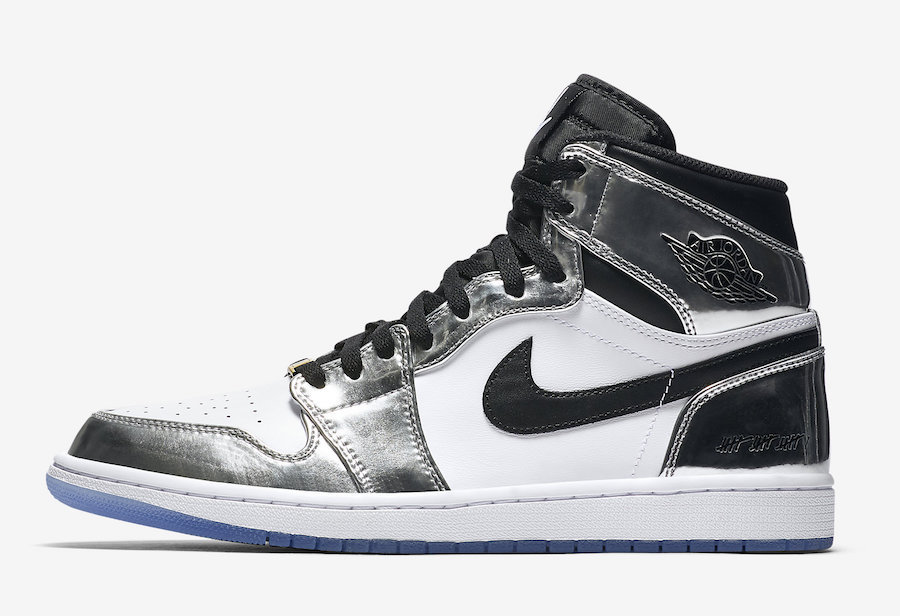 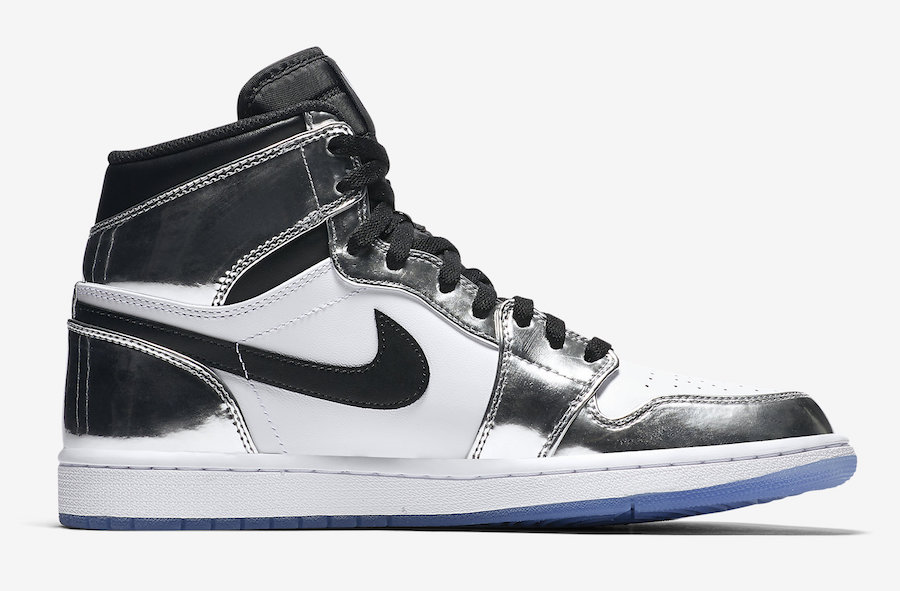 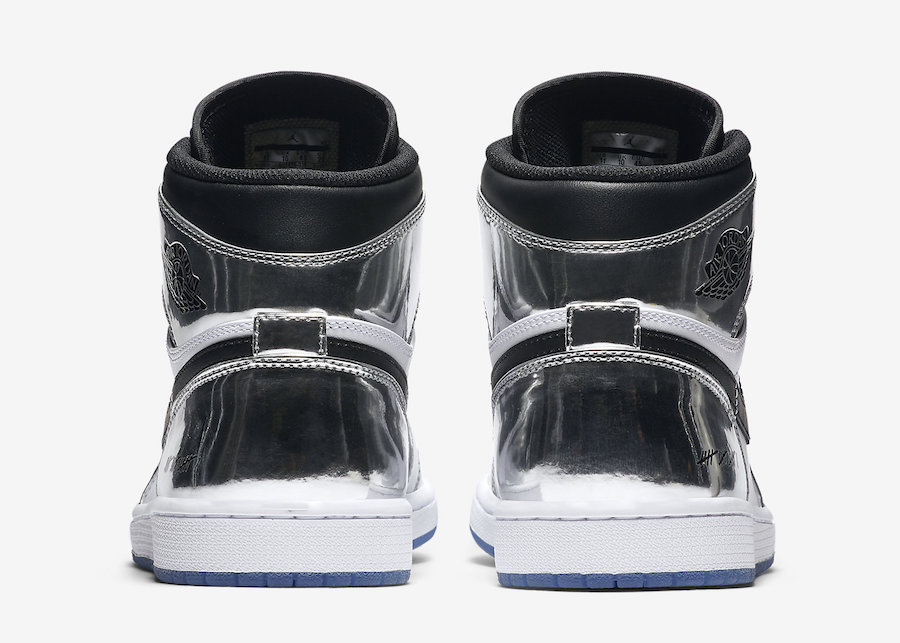 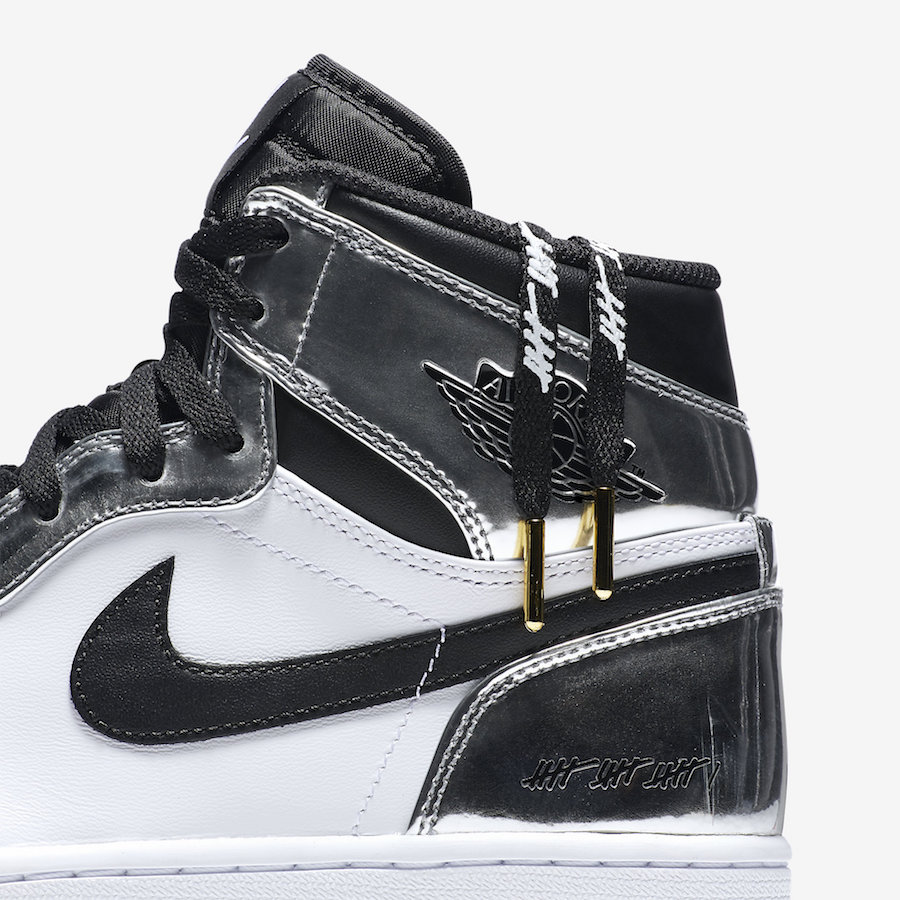