adidas Originals Set To Release The Successor To The NMD: The P.O.D. -S3.1

Determined not to rest on its laurels, adidas Originals are preparing to launch a brand new BOOST-equipped sneaker silhouette for the masses.

adidas is calling it the P.O.D.-S3.1 and takes design cues from the popular NMD and UltraBOOST range, particularly in its sharp, back-heavy aesthetic.

Unlike the two silhouettes, however, the P.O.D. won’t feature a full-length BOOST midsole, opting for sculpted BOOST heel instead with foam tooling making up the front half of the sole.

The new sneaker is set to arrive in four colourways at launch, including one in Triple White. No official release date has been announced yet, but rumours are pointing towards a mid-year drop date for the summer.

Stay tuned for more details. For a closer look at the four colourways, check them out below. 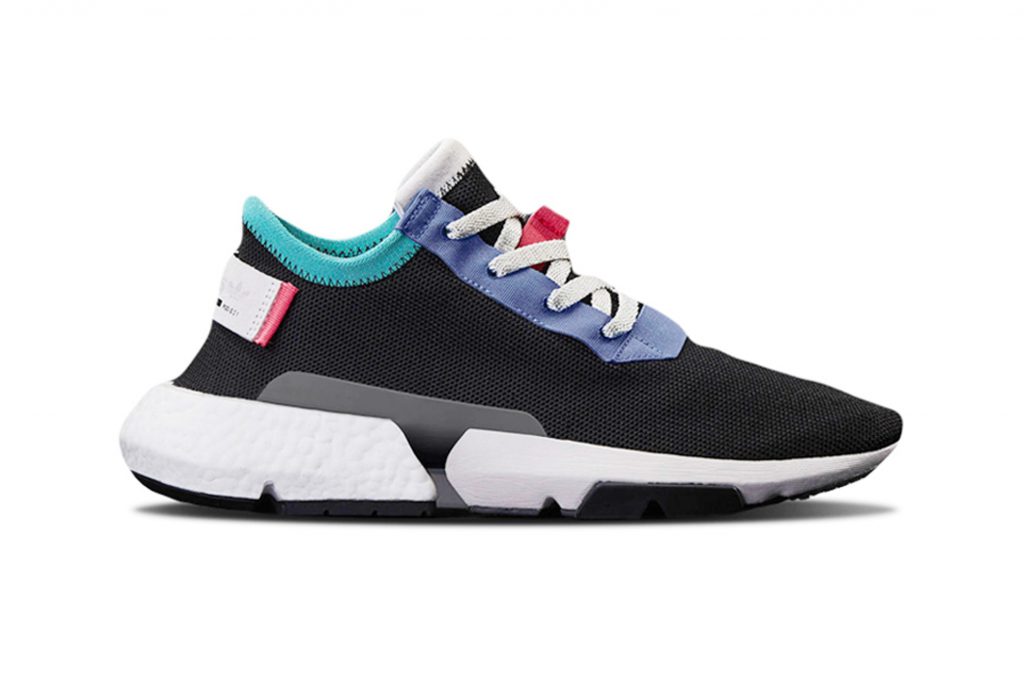 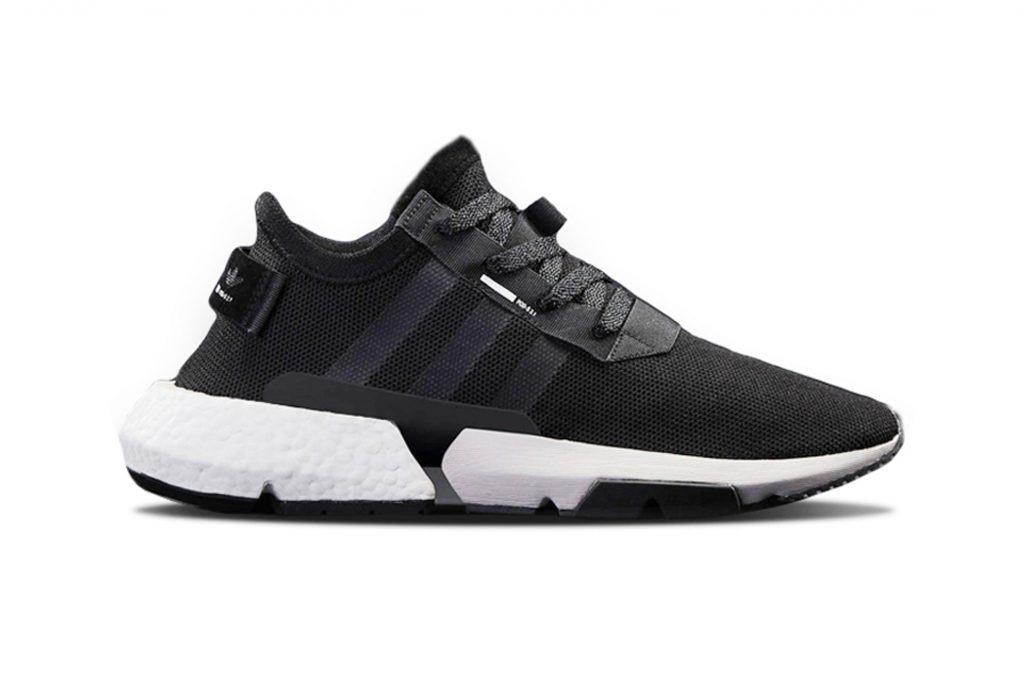 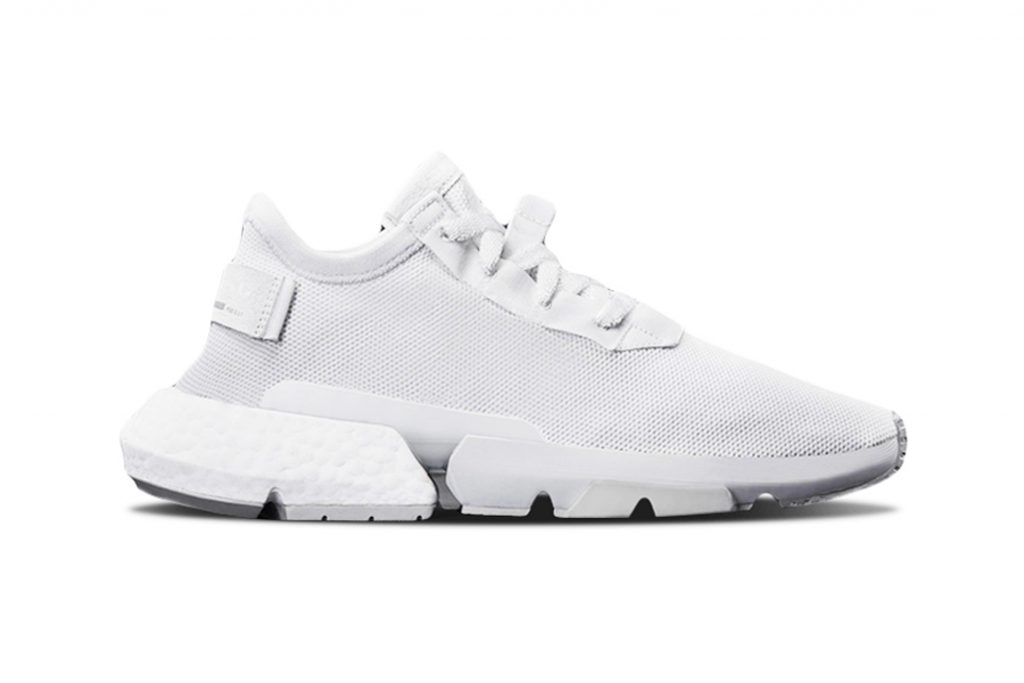 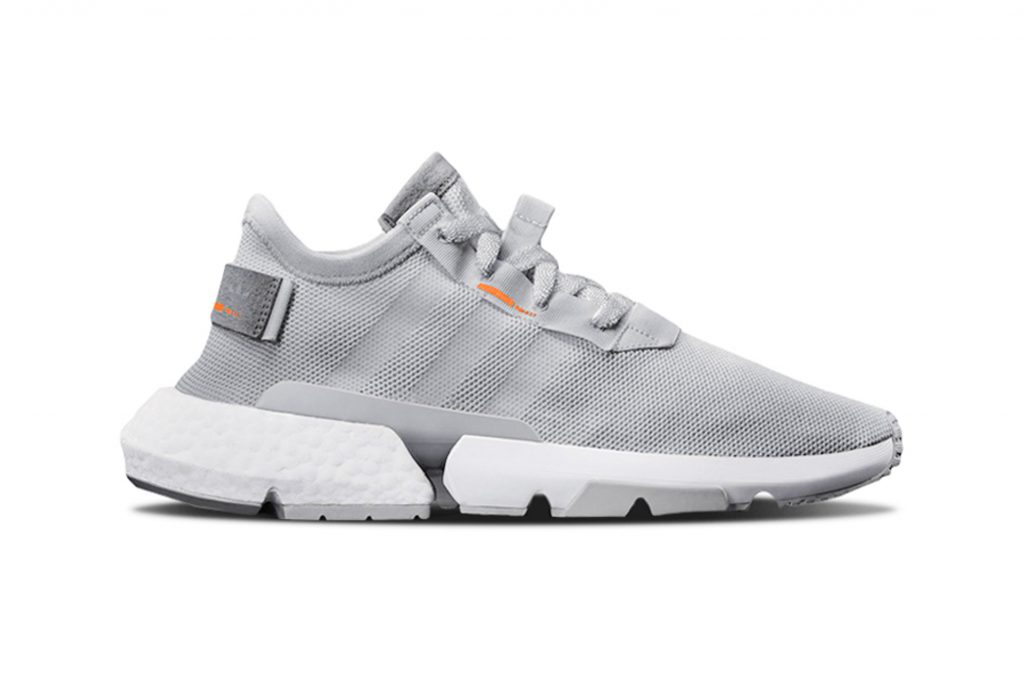 adidas Originals Set To Release The Successor To The NMD: The P.O.D. -S3.1