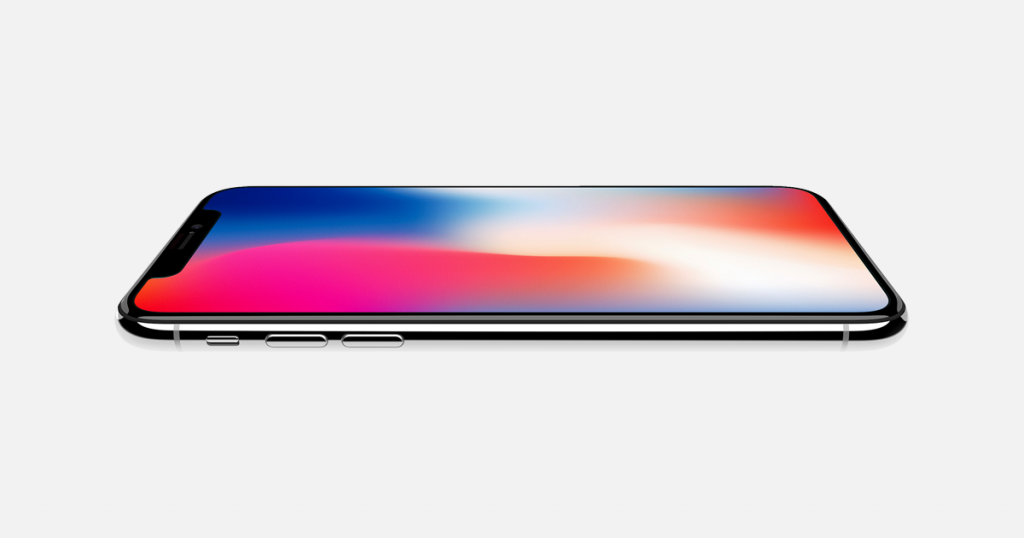 These Are The Best Smartphone Cameras in the Market, According To Consumer Reports

As smartphones become smarter with new functions and features popping up every year, one constant that remains is its camera.

A smartphone camera can be the make-or-break factor in deciding between handheld devices and thanks to a new report by Consumer Reports, an independent nonprofit organisation, we now know the top 10 smartphone cameras in the market right now.

The study tested over 50 of the most popular smartphones from Apple, Samsung, Google, One Plus, LG, HTC and Huawei, but a surprising twist appeared in its results.

As seen in the top 10 list, only Apple and Samsung made the grade in terms of camera quality and performance.

Here are the top 10 smartphone cameras according to Consumer Reports.

These Are The Best Smartphone Cameras in the Market, According To Consumer Reports

Dolce & Gabbana Replaces Human Models with Drones, Proving That The Future is Unemployment
Samsung’s Latest TV Will Look Almost Invisible On Your Wall
To Top