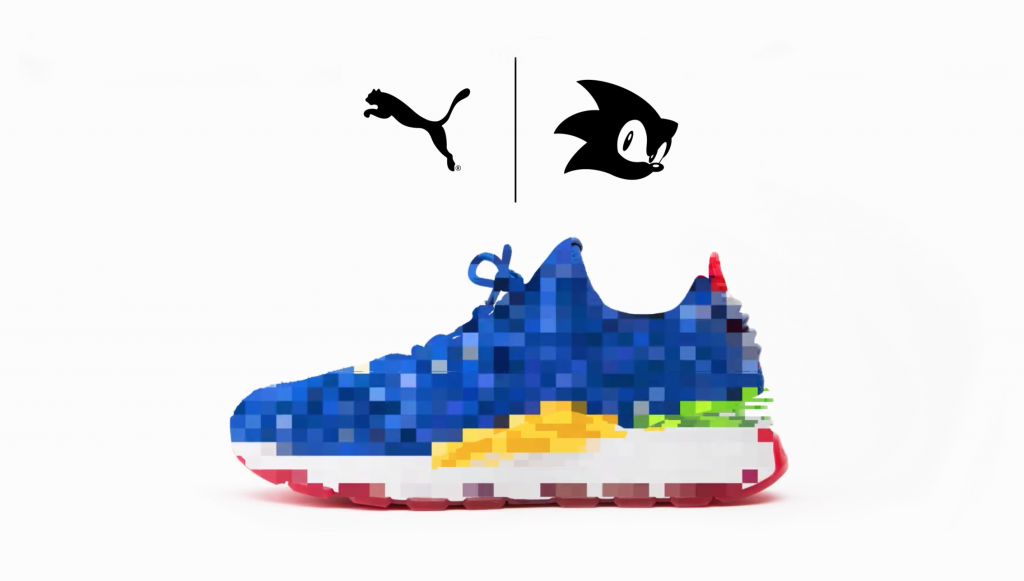 How To Cop The Nike Air Max 97/1 x Sean Wotherspoon from Limited Edt in Singapore
Here Are The Upcoming Drops on Nike.com This Week
To Top