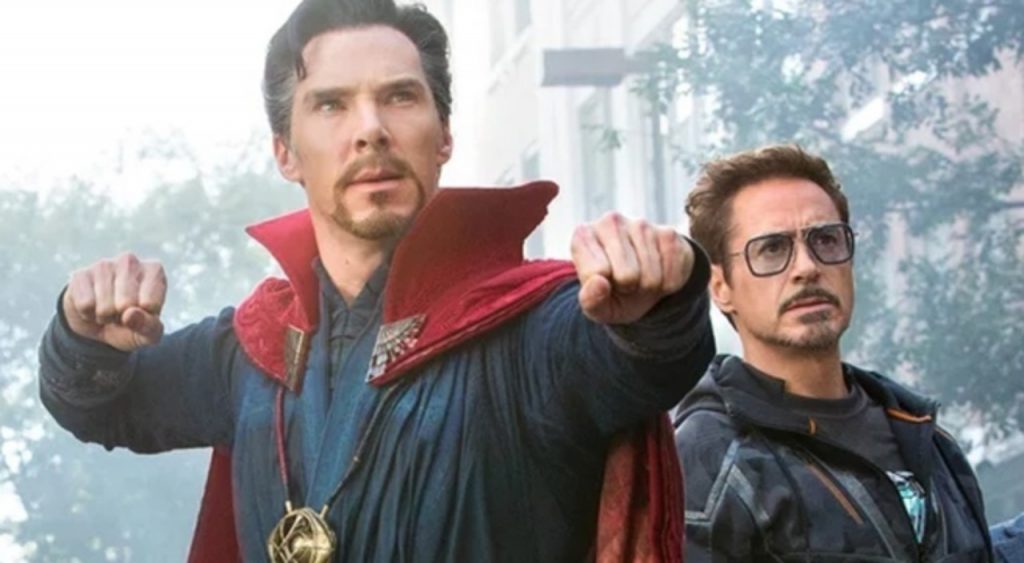 Attention, all Marvel fans! Robert Downey Jr. is coming to Singapore alongside his superhero co-stars for the premiere of Avengers: Infinity War at Marina Bay Sands on April 16.

Joining Downey will be Doctor Strange himself, Benedict Cumberbatch, with Karen Gillan, who plays Nebula, and co-director Joe Russo.

According to the press release by Marina Bay Sands, the night will be a “show-stopping red carpet-style fan event” and will be free to public. Access will be on a first come first serve basis.

Details were limited but MBS noted that event venue, time and admission details will be released later on Monday, 2nd April at noon.

If You Didn’t Already Know, PUBG Is Now Officially Available on Mobile
Star Wars x Bata Heritage Collection Lands in Singapore on May The 4th
To Top