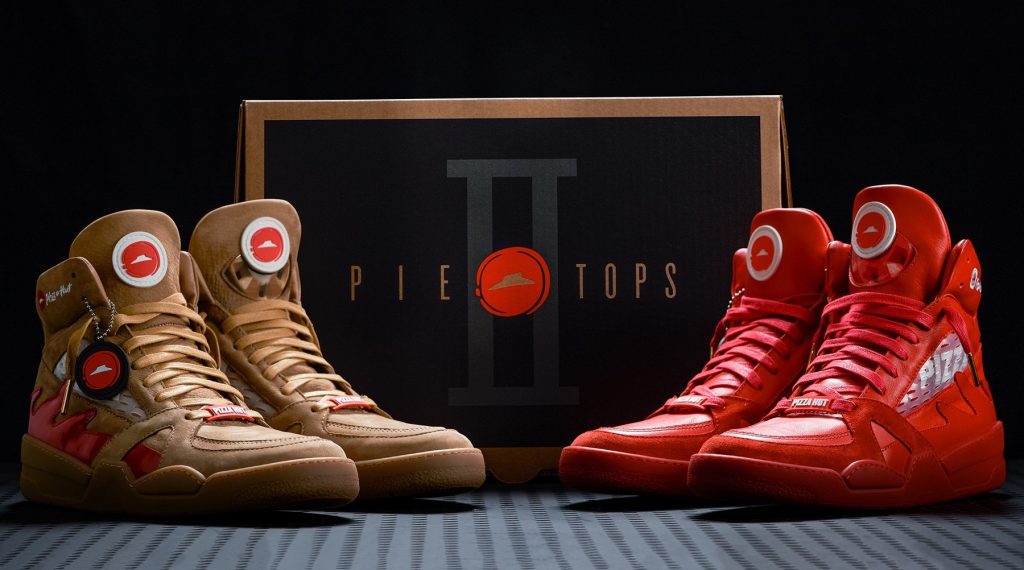 Pizza Hut To Release Only 50 Pairs of its New Pie Tops 2.0 Sneaker

Pizza Hut is teaming up with The Shoe Surgeon for the sequel of its Pie Tops sneakers, the first pair of footwear that can order a pizza with the click of a button.

In conjunction with the college basketball phenomenon known as March Madness, Pizza Hut will be launching the shoes on the week of March 19 in two colourways – Red and Wheat. 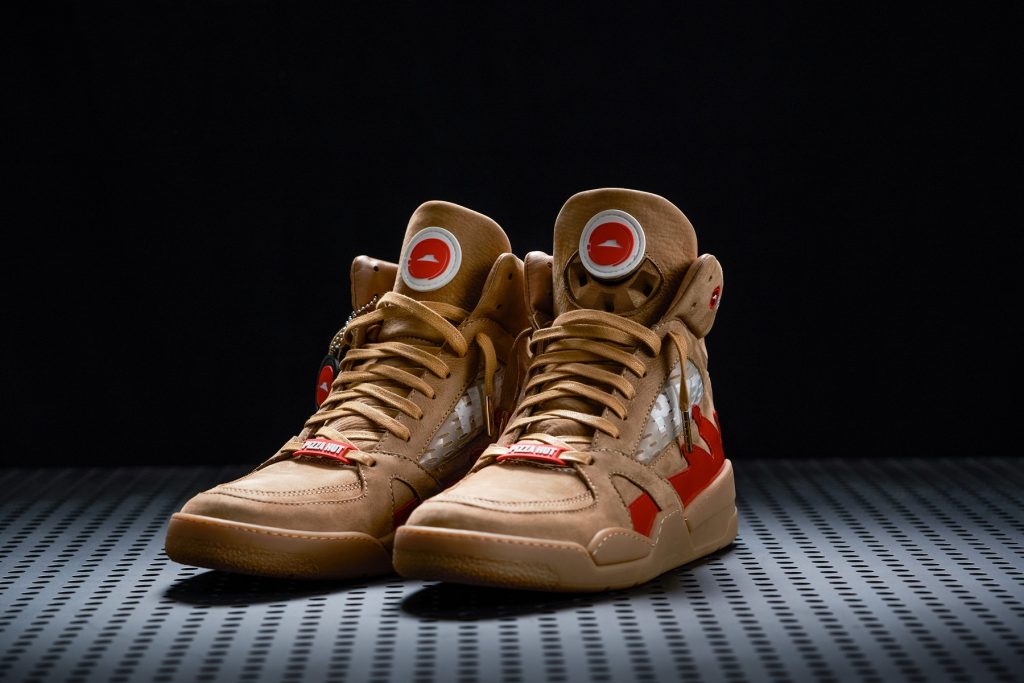 The Pie Tops 2.0 brings back the famed pizza-ordering button and adds another that allows you to pause live television, so you never have to miss a single sporting action when your pizza arrives.

The design of the shoe is inspired by many aspects of everyone’s favourite pie dish, such as the likes of cheese grater mesh and a “splash” of marinara on its sides.

Watch the launch video below to get a better idea of what we’re talking about.

Pizza Hut To Release Only 50 Pairs of its New Pie Tops 2.0 Sneaker