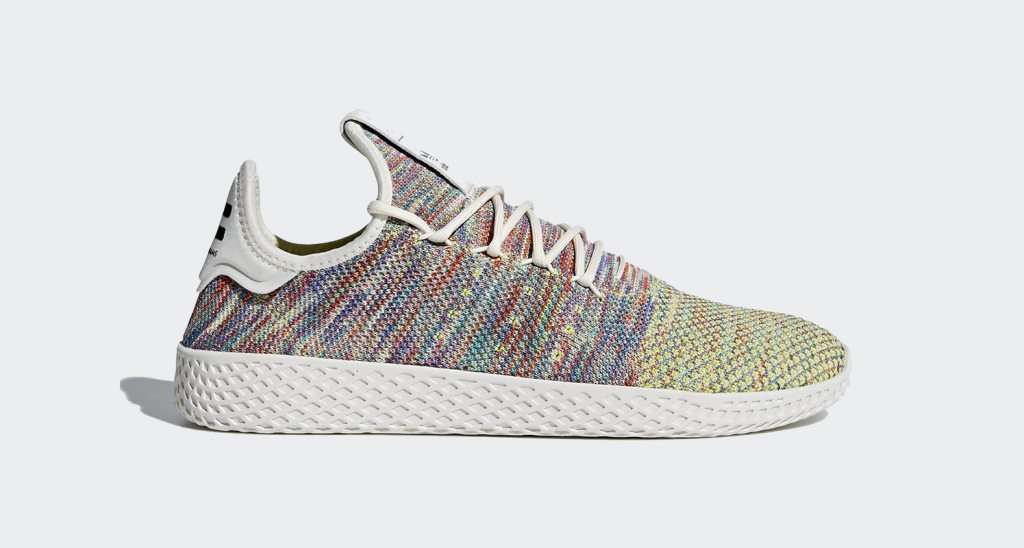 It’s been an eventful start to the year so far for Pharrell Williams and adidas, with the duo releasing a host of loot under their partnership.

While the NMD Hu might have made headlines last week, Pharrell’s signature Tennis Hu line will see two new updates in the form of two colourways, namely the “Multicolor” and “Oreo”.

Sporting a knitted upper, rope laces and a waffle-shaped midsole, the Tennis Hu is easily the more accessible version of Pharrell’s collaboration with adidas, but equally as stylish and vibrant as its NMD Hu big brother.

Both colourways will be available in Singapore via Limited Edt from March 2. The outlets stocking the pairs are LE Vault (JEM), LE Vault (313 Somerset), LE Peninsula, LE Queensway, as well as LE Chamber (Marina Bay Sands).

The shoes will retail for a cool S$200, so be sure to snap them up before they run out. 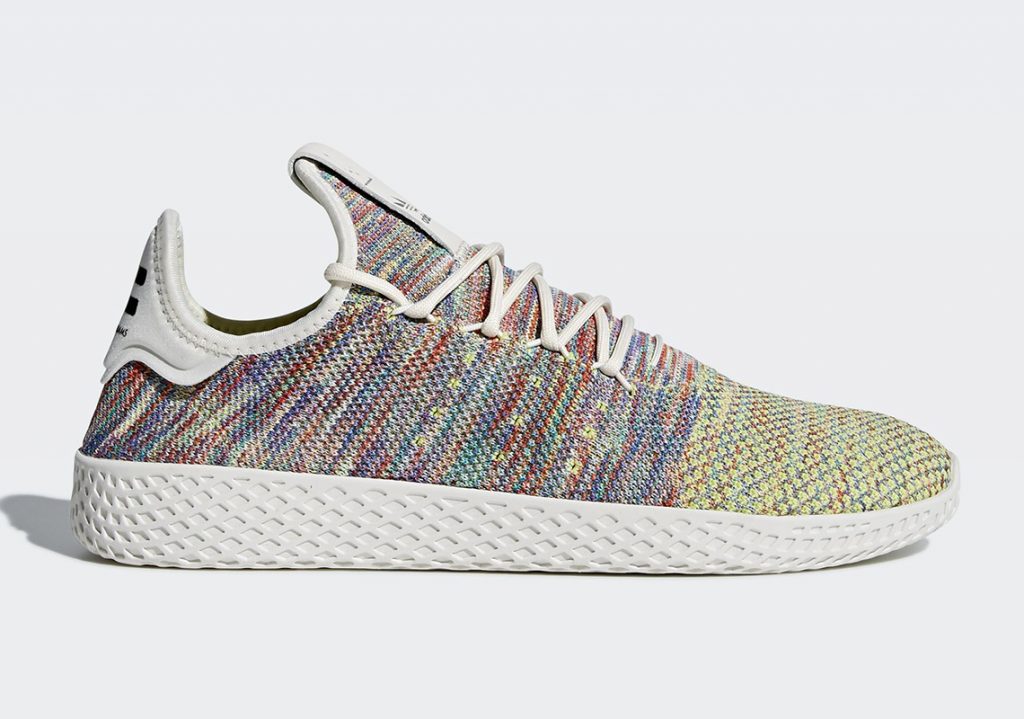 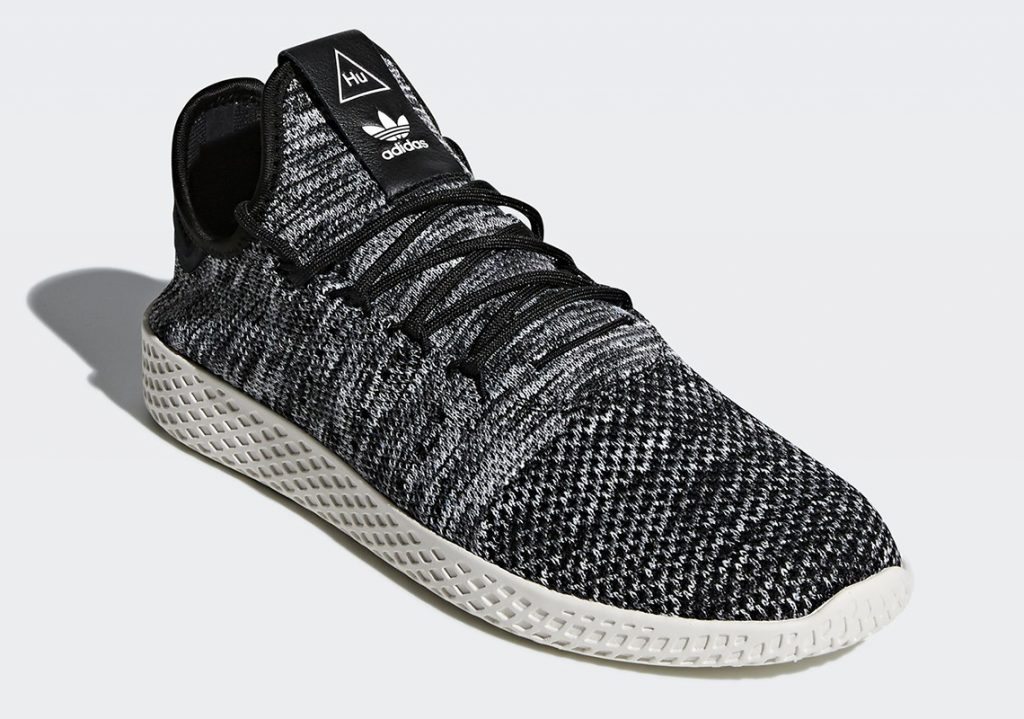 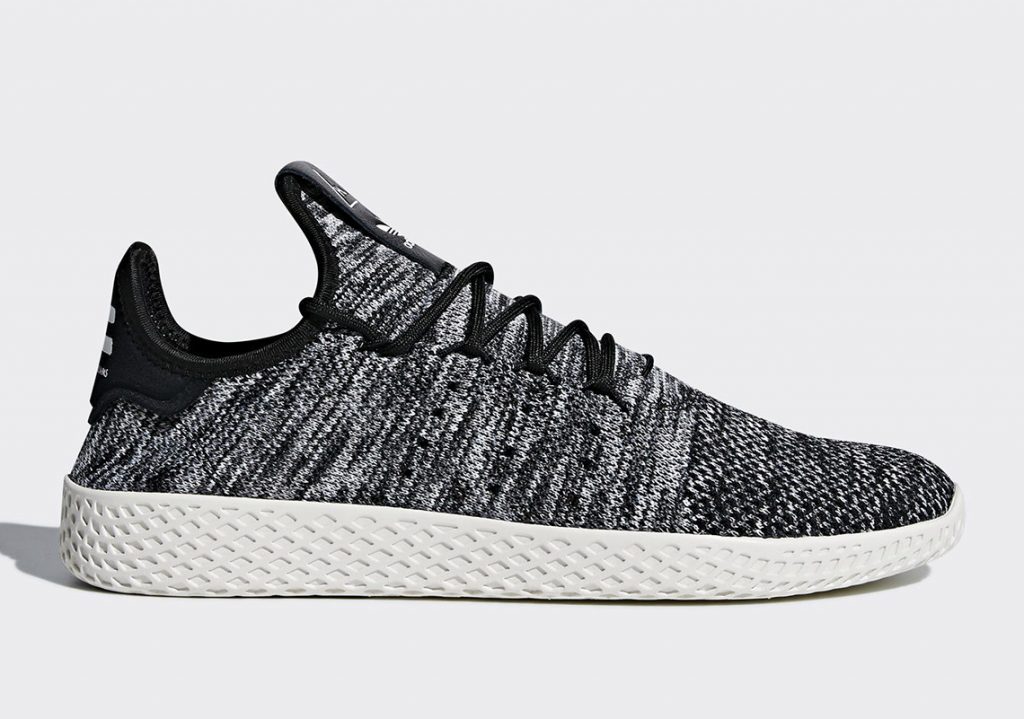