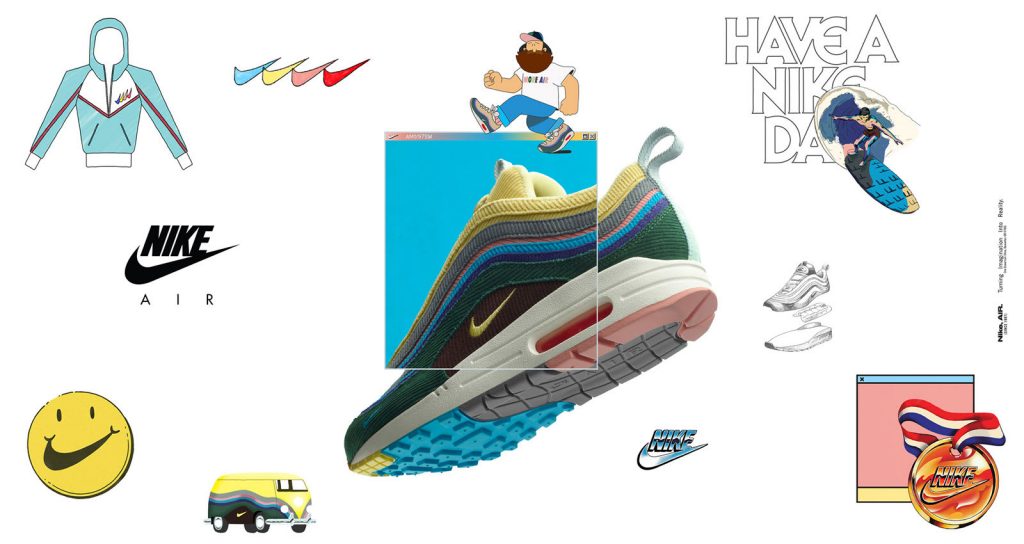 Limited Edt has officially confirmed that it will be releasing the highly-coveted Air Max 97/1 x Sean Wotherspoon in Singapore.

There will two ballots in total, one for LE’s VIP members (online) and another for the public. The former will take place on March 24 while the public ballot will be conducted on March 26.

Entries to the public ballot can only be obtained via a ticket stub that has been given out with every purchase of an Air Max at any LE store since last week. LE will continue to give away ticket stubs until March 25 (except the outlet store).

LE will then begin collecting the ballot entries at LE Vault (313 Somerset) from March 22-25. A live ballot draw will take place on March 26, with timing to be announced later on.

Aside from the public ballot to purchase the Air Max 97/1 x Sean Wotherspoon, LE will also be conducting a separate lucky draw, with the shoe as its grand prize.

In lead up to Air Max Day on March 26, Limited Edt will be pulling out all the stops to celebrate the joyous occasion.

Separately, Nike.com in Singapore and Malaysia will also be releasing the pair online. More details on that here.