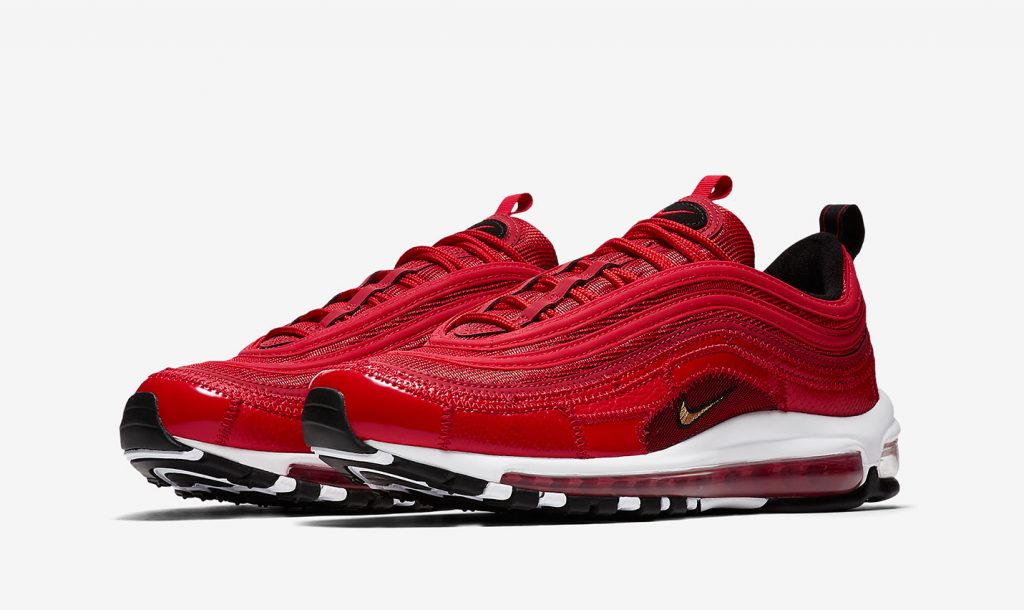 In a follow-up to last year’s CR7 Air Max 97 “Golden Patchwork”, Nike and Cristiano Ronaldo are set to release a new colourway of their collaborative sneaker this April.

Previewed back in January, the sneaker adds to the partnership between Ronaldo and the Swoosh after the footballer became the third athlete, after Michael Jordan and LeBron James, to sign a lifetime sponsorship deal with Nike.

Inspired by Ronaldo’s humble beginnings when his mother would sew up holes in his shoes to save money, the latest colourway pays homage to his home country of Portugal.

The shoe will take on a predominantly Red upper with oddly-placed stitching to give the pair its patched-up aesthetics. A golden Swoosh on its lateral side alongside CR7’s branding on the heel provide subtle contrast. 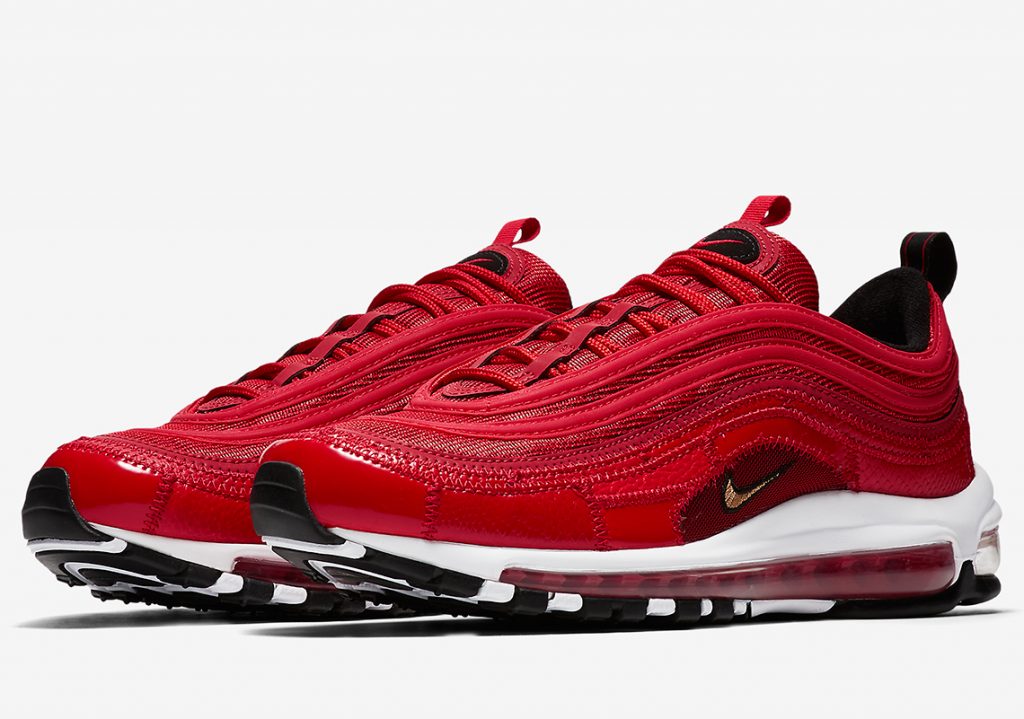 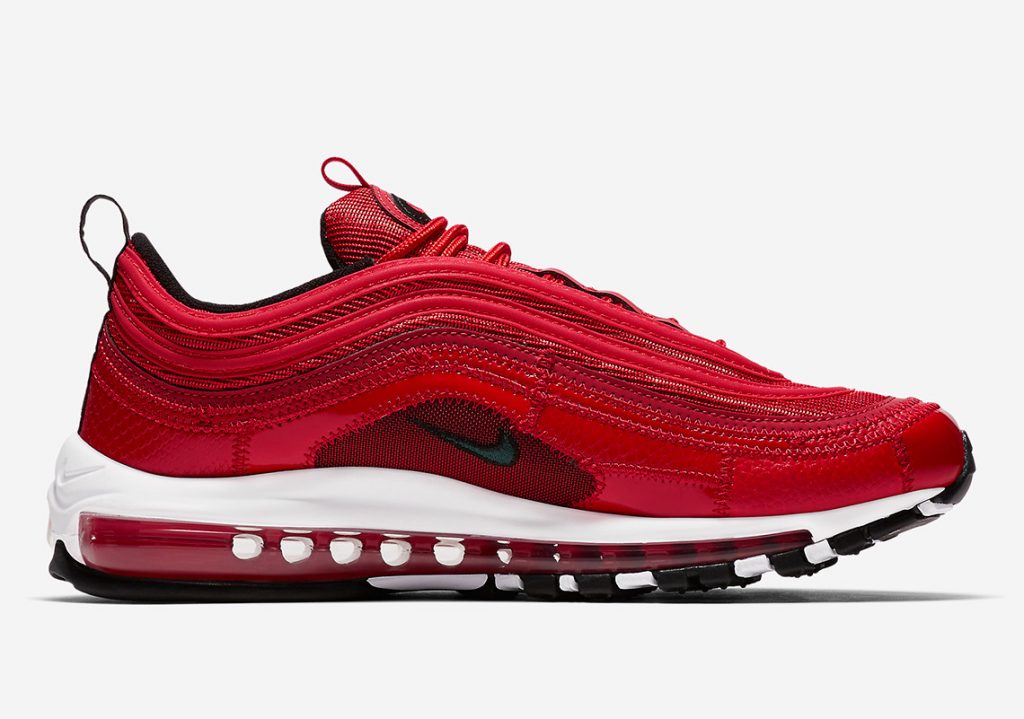 Converse’s Rated One Star Campaign Shows Us Why Its Alternate Sneaker Is Here To Stay
Nike Tops World’s Most Valuable Apparel Brands of 2018 Ahead of H&M, Zara and adidas
To Top