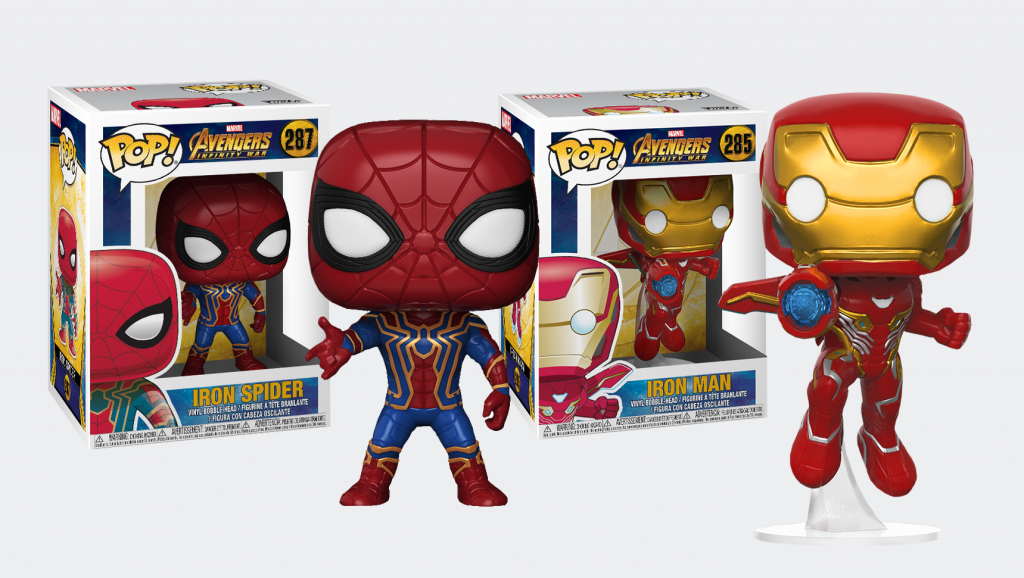 Critics Are Calling ‘Black Panther’ Marvel’s Best Film To Date, Out in Singapore on Feb 13
SEGA and PUMA Are Teaming Up On Official ‘Sonic The Hedgehog’ Sneakers
To Top