Right off the bat from the massively popular “Bred Toe” drop, Nike and the Jordan Brand are preparing to drop another coveted piece of the Air Jordan 1 silhouette: the “Game Royal”.

This new alternative look to the already popular “Royal”, the upcoming pair swaps out large chunks of Black for White, while maintaining the ideal ounce of blue on its upper.

The “Game Royal” and the previously released “Bred Toe” are recent examples of Nike and Jordan taking old classics and tweaking them in ways that fans can appreciate and value. 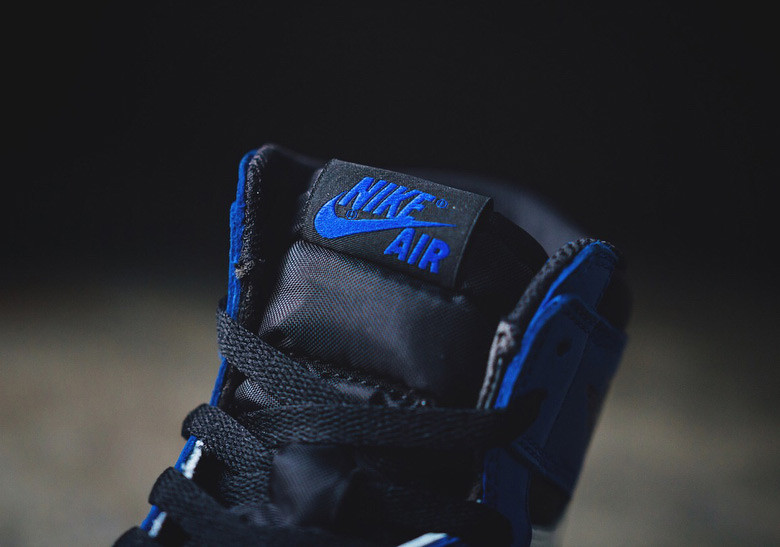 Set to release on March 24, the “Game Royal” is expected to be quite the rage, so set your alarms and mark for calendars, and fingers crossed on getting that W.